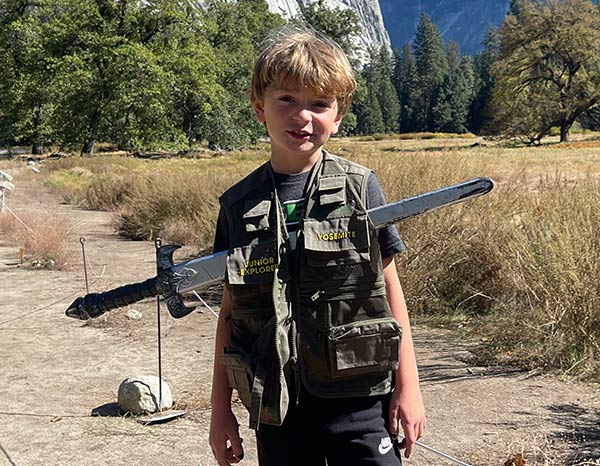 I can hardly express the joy I felt when my 6-year-old-son, Parker, won an award for being respectful at an assembly after his first month of first grade.

What parent doesn’t burst with pride for any of their children’s accomplishments?

But that night, I tuned in Bill Maher’s show and heard him lament that we give our children too many participation awards and make them feel entitled for the rest of their lives, regardless of their actual accomplishments.

Now Maher knows as much about raising kids as I do about splitting atoms, but he was echoing the conservative platform that schools and teams now reward students just for showing up. It got me wondering…is that what this elementary school was doing for the 35 students who won awards during their first school assembly?

“We have our Rio values– being responsible, respectful, being kind and showing your best effort are the things we reward. To be good citizens of the world is a big part of education, preparing them not just for college and careers but preparing them for life.”

Teachers observe their students and watch for examples of excellent behavior and effort for the monthly ceremony. And Green says she has seen the positive reinforcement work.

“When we focus on values we have fewer needs for discipline,” she says. “Because the kids are internally motivated to be good people.”

What does she say to those who claim such awards are meaningless?

“A lot of schools give academic or attendance awards, but to me this is more important. I don’t like attendance awards, especially during Covid. Don’t come in if you are sick. But placing an emphasis on positive behavior puts proactive systems in place. We aren’t chasing discipline, but chasing a positive community.”

The principal is considering adding another award, an “upstander” prize for kids who help their fellow students and aren’t just “bystanders.”

She tries to teach students that life goes beyond college and career. Good values are just as important and are something they will carry with them for the rest of their lives.

“I feel values endure and teaching kids to be good humans is one of the most important things we can do,” she adds.

As parents we don’t really know what our kids are like the many hours of the day they are in school. We can guess, but it was great to hear that my son was recognized for treating other kids and teachers with respect.

While there may be no way to put a grade on such things, I think rewarding values isn’t just a participation award. It’s a recognition of the deeper aspects of life.

What do you parents and teachers think of these rewards? What do your schools do to recognize your children’s accomplishments or values? Should schools just stick to giving awards for high grades and sports accomplishments, or is there something more?

Drop us a line at [email protected] and we’ll print your feedback, comments and suggestions. 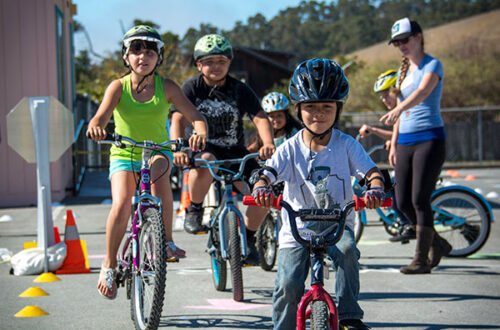 Be a Part of the Giving Revolution 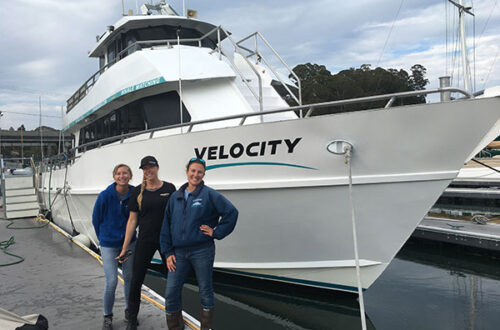