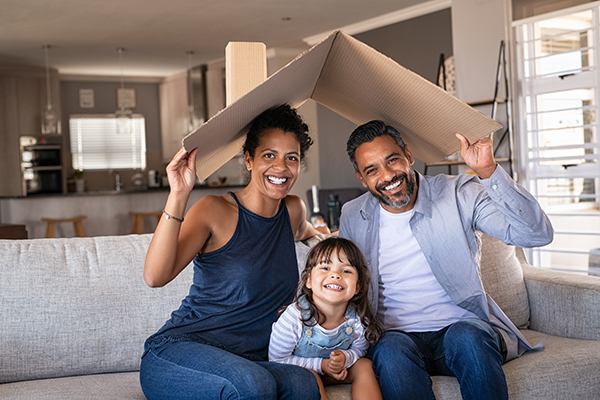 Home for the Holidays

Why December is the Best Time to Buy a Home

That pain in my neck must be whiplash, because here we are, staring once again at the end of the year, with a new year beckoning right around the corner. It has been one bonkers year for the real estate market, characterized more than anything else by exceedingly strong home price appreciation.

I’m not sure if we’re in record territory for a single year’s home price increases, but if not, we must be very close.

The market was strong going into December 2020, unusually so for so late in the year, but the pace picked up in January (as it usually does) and sling-shotted the market into spring months that were simply mind-blowing in terms of the fierce competition for homes.

The summer months (July and August mostly) offered a bit of a reprieve – as they usually do. Like many of you, I spend a fair amount of time on Facebook, but much of that time is spent in real estate related groups.

Indeed, the fall market has been stellar. True, it hasn’t been as insane as it was during April and May, but by any rational measure, September, October, and November have been amazing months to be selling a home. And not bad for buying, either.

Earlier in the year, it was common for homes in Santa Cruz to receive a couple dozen offers. By this fall, most homes for sale were still receiving multiple offers, but fewer – perhaps as few as only two or three, making it much easier for buyers to actually get an offer accepted.

But “easier” does a not mean easy. A few weeks ago, I sat through an office meeting where our broker of record went through the sales statistics for our region. Santa Cruz county was a standout, for two reasons: it was the shortest number of “days on market” (13) for homes sold in October that our broker could remember in his 40 years in the business, and more homes sold than were newly listed for sale, which is a very rare phenomenon.

But now here we are in December. December has long been my favorite time of year to buy a home. It’s the time of year when people are mostly distracted with the holidays, so buyers face the least competition. At the same time, anyone who is selling their home over the holidays is someone who really wants to sell. They’re motivated, and are more likely to be willing to make a deal on favorable terms for the buyer in December than at any other time of the year.

If you’ve been trying and trying to buy a home, December may be the break you’ve been waiting for! Assuming you can find anything you’d want to buy, in a price range you can afford. But if you can stretch, and an opportunity presents itself, December is not the month to pull your punches – go for it!

While you probably won’t be able to move in to it for the holidays this year, buying a home in December will be a gift for you and your family that will keep on giving, for years or decades to come. It’s also at this time of year that I begin to think and plan for the coming year.

When I look at what’s happening with the real estate market and the economy in general, I can only come to one conclusion: the market is going to take off like a rocket come January. Job growth has been remarkably strong, incomes are up, mortgage interest rates remain absurdly low, the work-form-home trend shows no sign of dissipating, COVID-19 appears to be coming to heel, and Biden’s infrastructure bill has been signed, sealed, and will be delivered over the coming years.

Millennials – the largest generation in America – are finally hitting income levels that allow them to become homeowners, while the second largest generation, Baby Boomers, are downsizing and moving on, spurred on in California by the passage of Proposition 19.

It feels to me like we are in the midst of a mega cycle for real estate, and, unbelievable as it may seem, there appears our real estate market has quite a bit of room left to run. While 2021 has been an unreal year for real estate, I think that 2022 will likewise prove to be an incredibly strong real estate market.
So, if indeed an opportunity to become a homeowner presents itself this month, my advice is don’t hesitate to pull the trigger and get an offer in! This time next year, you’ll be happily inviting your friends and family to share the magic of the season in a home you’ll be proud to call your own.

 Seb Frey was the 2019 President of the Santa Cruz County Association of REALTORS. He’s been selling homes locally since 2003 and is the author of Get It Sold! (available at TheSoldBook.com) and stars on his own YouTube channel on SebFrey.TV 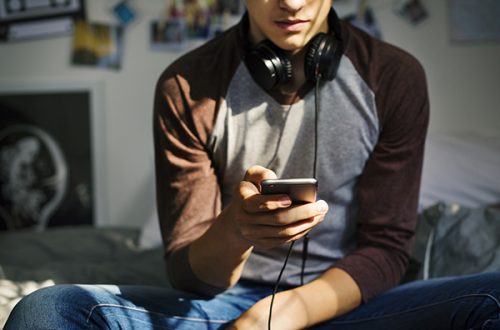 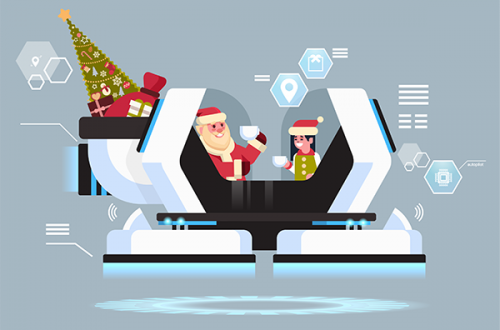