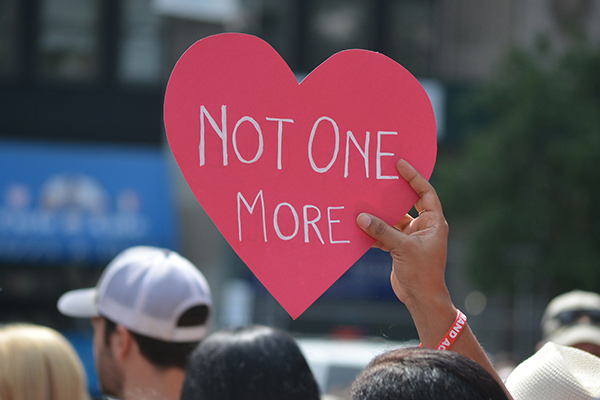 A New Kind of Classroom Safety

As teachers prepare for the new school year, besides books and class supplies, some teachers are stocking their classrooms with military-grade devices to protect their students. One Bay Area teacher purchased a metal bat and the Barracuda, a metal bar that prevents entry, for her classroom. She also plans to run drills for her elementary school students to teach them how to stay quiet and to listen to her directions when there is an intruder who can harm them.
It seems to me that when our teachers need to arm themselves with active-shooter backpacks loaded with bullet-proof vests, bullet-proof plates/shields, and tourniquets, we need to rethink who we allow to have weapons and under what conditions. No teacher can realistically protect all of the students from a mentally ill person carrying an AK-15 rifle. Consider Uvalde, Texas, where 400 good guys with guns wouldn’t stop one bad guy with a gun for over an hour because they were afraid of the destructive power of a weapon of war in a classroom. 19 children and two teachers were killed.

Schools in 10 states allow teachers to carry concealed weapons to deter would-be shooters. These states are Alabama, Alaska, Idaho, Illinois, Michigan, Missouri, New Hampshire, Oregon, Rhode Island, South Dakota, Utah, and Wyoming. A teacher’s job should be to build strong academic foundations to prepare our youth to be literate, to move on to higher education, and to understand how to function in our society. Many teachers have also taken on parenting roles to feed students who go to school hungry and mentally support abused students. Providing weapons to teachers and administrators will neither protect students nor make schools safer. Instead, it will make guns more available to students and teachers who would not normally have access to them – causing opportunities for more devastating deaths.

Allowing college students to carry concealed weapons on college campuses already exists in 10 states today. These states are Arkansas, Colorado, Georgia, Idaho, Kansas, Mississippi, Oregon, Texas, Utah, and Wisconsin. That means that these 18-22-year-old students, whose ability to control and self-monitor their behavior is not fully developed because their frontal lobes are not completely formed, have access to guns. So when college kids party and get drunk, instead of fighting with their fists, they can pull out their guns? This sounds like a terrible idea.
Whether we’re talking about guns on elementary, middle school, high school, or college campuses, we’re opening doors to more carnage. Guns, especially AK-15s, are designed to kill. In a civil society, disputes should be settled by discussions and compromises – not murder. To protect myself, I carry pepper spray and keep a bat by my bed. Both are good defensive protections, and they don’t kill.
Protecting your family, home, or business should be done in a way that deters invasions. Because we can mistakenly think that an intruder is going to kill us, our actions should be to disable, not to murder. I remember the time my daughter surprised us with a visit at 2:00 AM. My husband could have shot her – thinking she was a burglar. We need solutions that allow for human error without killing.

Our Founding Fathers did not have access to security cameras, alarms, pepper spray, and 9-1-1 (established by AT&T in 1968), and that’s why they used muskets to protect their homes. We no longer need to have guns to protect our families. In fact, only 13% of colonial Americans owned a gun. The muskets built in the 1770s were not accurate weapons; they’re nothing like the pistols, semi-automatic pistols, rifles (AK-15s), and shotguns that about 72 million Americans own today. Maybe we should take the Constitution literally and allow people to own muskets with lead balls instead of bullets. They would most likely miss their targets and they would only be able to shoot once every minute or so.

During the past six months of 2022, about 200 children were killed, and about 500 children were wounded by gunshot. Guns make our homes less safe for our families. The press didn’t show images of the carnage from the Uvalde School massacre. The AK-15 is a weapon designed for war. The bullets fire at such velocity that they can decapitate an adult leaving the body like a grenade obliterated it. Children’s bodies were so blown away that it took parents over 6 hours to identify their children through DNA and other means.

In an ideal world, guns would be available only for sport and under the careful supervision of gaming and sportsmen’s clubs. Our world is not the same as it was in the 1770s. Today, people handle pressure in different ways, and their mental health is not predictable. What we need is a more effective way of screening for mental illnesses. Some states consider family, neighbor, and fellow worker input to get a more accurate read on people who are applying for gun carrying permits.
Other nations like Japan and Singapore have the lowest mortality rate (by firearms) in the world because they have strict gun-control laws. When their citizens get angry, they deal with their anger in non-lethal ways. Guns are a coward’s way out. We need to think smart and stop the carnage now. Let’s make it an inalienable right for every American to protect themselves with security cameras, pepper spray, and bats – not guns.

Susan Tatsui-D’Arcy is the founder of Merit Academy (one-on-one classes) and Merit Educational Consultants (college and educational advisory). She has written books on projects, free child care, education, and parenting. Susan hosts TEDxMeritAcademy for students to present their innovative projects and solutions. In 2019, she was California Mother of the Year. meritworld.com 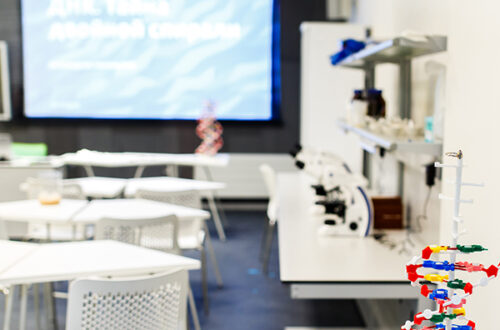 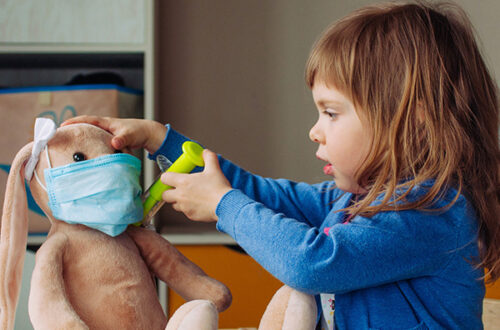 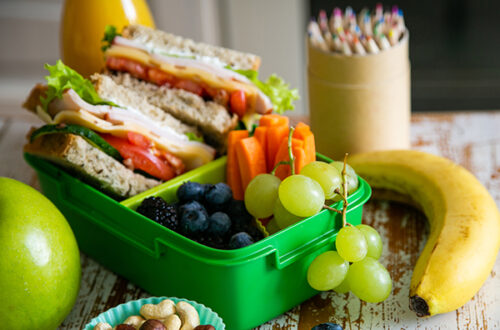