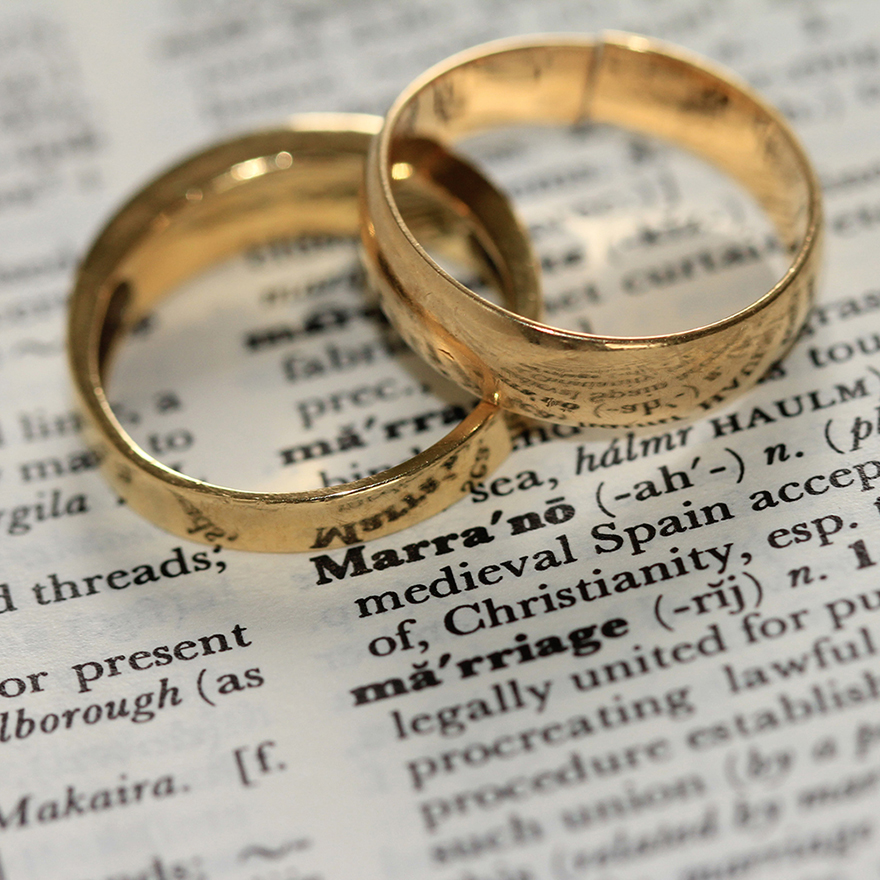 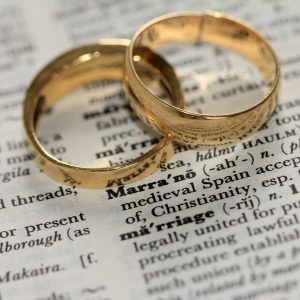 Most divorcing parents don’t hire attorneys, and they often appear before these judges to ‘make a call’ when they cannot agree upon a matter. The two parents also often present very different pictures of the same circumstance.  There’s a great deal at stake, and they know the judge may ask them questions when they are in court.

Firstly, both judges are parents themselves.  Like us, they navigated their own children through our Santa Cruz school system and dealt in their homes the same issues that we face. They are husbands, wives, fathers, mothers and sons and daughters themselves. Both judges are now at or over 60 years of age and have a bundle of life-experiences that can help you understand where they are ‘coming from’. 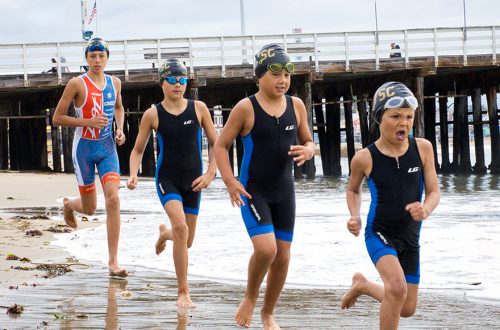 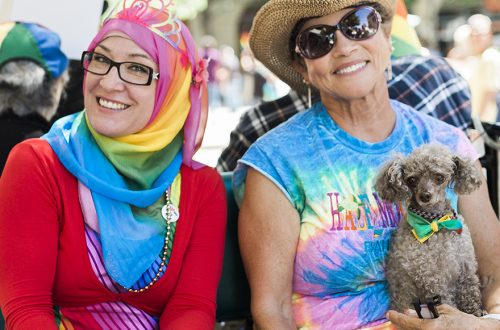 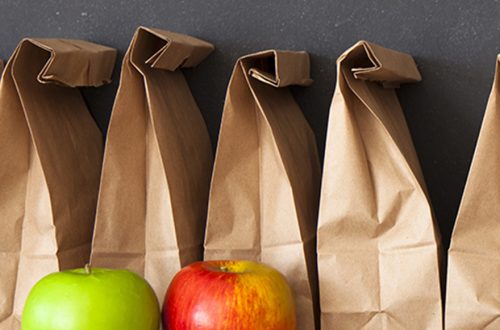