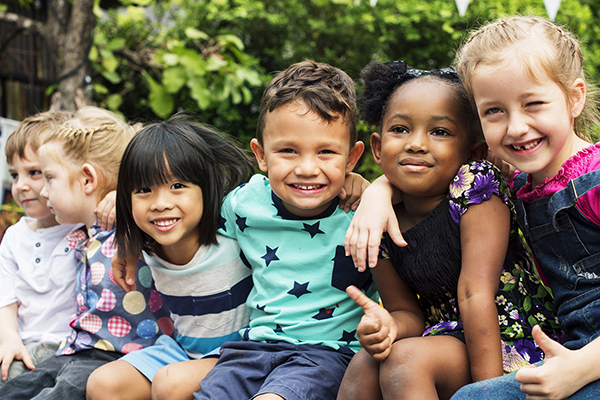 What’s the Difference Between Preschool, UPK and TK?

Many opinions and options surround early childhood education and pre-kindergarten. With the new roll-out of the universal pre-kindergarten program easing strict TK regulations, there will be even more.

Between preschool, transitional kindergarten (TK), and as of last year, universal pre-kindergarten (UPK), California parents have – and will have even more in the coming years – a myriad of pre-kindergarten educational options. And, what the heck is UPK?

Experts are hailing the new $2.7 billion universal transitional kindergarten program as a game-changer for families in a state with almost 3 million children under the age of 5. In keeping with President Joe Biden’s vision of universal preschool, many experts say that this expansion of the current TK program will create more equity in early education. Increasing access to preschool may be one of the keys to closing the achievement gap since about 90 percent of brain growth happens before kindergarten.

The California Legislature created TK in 2010 as a new grade preceding kindergarten for children who turn 5 years old in September, October, and November. It was later expanded to authorize TK funding to school districts for children whenever they turn 5, incentivizing districts to recruit children mid-year.
“Children are being taken from 4-year-old preschool classrooms and in most cases mixed in with kindergartners and given a kindergarten curriculum,” said Nina Buthee, Executive Director for the California Child Development Administrators Association. “It calls into question whether TK is developmentally appropriate.”
UPK will address these issues while making early childhood education more accessible to families.

It is expected to be rolled out beginning in the 2022-2023 school year, expanding annually until it is available to all the state’s 4-year-olds by 2025-2026. The plan is to phase in younger students each year gradually. However, some school districts are ahead of the curve, having expanded TK to most 4-year-olds.
TK only reaches around 100,000 California children turning 5 years old in that early fall window, whereas UPK will serve about 400,000 students once the program is rolled out. “The new $2.7 billion universal TK program, by contrast, will gradually be made available to every 4-year-old in California,” wrote Karen D’Souza, of Edsource.com. “It will essentially become California’s version of a universal preschool program, available to all children regardless of income.”
UPK is projected to address the financial element of TK or preschool, providing an interim solution between the two. So, the question becomes for pre-kinder families, to TK or to preschool?

While California’s State Preschool Program met six of the study’s 10 benchmarks of quality, the transitional kindergarten program met only three of them, wrote D’Souza. Class size and specialized teacher training were the key concerns. Experts say that raising the consistency and quality of the programs must go hand in hand with increasing access if children’s needs are to be met.

What about academics?
“I just get concerned about how academic expectations keep creeping down … I don’t believe young children need to be getting ready for kindergarten when they are not in kindergarten,” said 35-year preschool teaching veteran and local grandmother Nancy Cohen, Director of Rocking Horse Preschool. “And, now kindergarteners are getting ready for first grade by being asked to take on tasks that are not developmentally appropriate… what’s the rush?? It’s just that there are so many other things that are also important, like being outside, having moments to stop and wonder, dance, play in the mud, climb trees and ride bikes.”

Said local mom Samantha Petovello: I loved that preschool had a drop-off window to honor our mornings for what they were (bright and early or slow and hard). I also loved our preschool – Natural Bridges – and their focus on play and a specific and neurobiologically-aware program for children at the preschool stage of development. I feel TK is more like baby-kindergarten and focuses on a style that tailors to prepping for kinder, grade one and beyond. I want my kids to have the magic for as long as they can.”

According to former kindergarten teacher and Santa Cruz-based parent Shana McKinnon, TK still incorporates play and developing social skills. “TK isn’t about academic skills; it’s more about kindergarten readiness,” said McKinnon. “Recognizing one’s name is a big one. For the first trimester of kindergarten, they’re tested on being familiar with the ABCs, knowing the difference between an uppercase and lowercase letter, recognizing numbers zero to 10, and counting to 10.”

Elementary schools are under the Department of Education, thus, academic. The Department of Social Services regulates preschools, therefore focusing on family wellbeing.

What are you doing about early childhood education for your kids? Please send us your suggestions and findings in a letter to [email protected]. 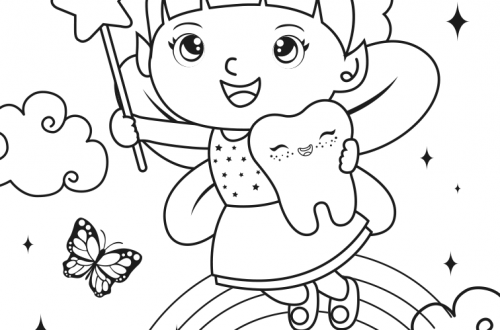 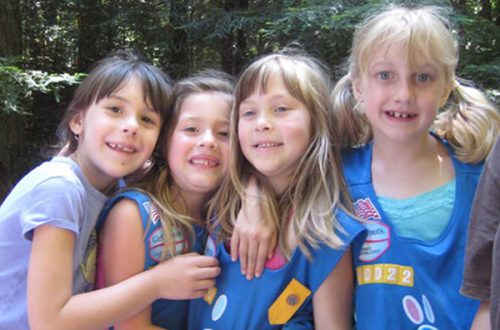 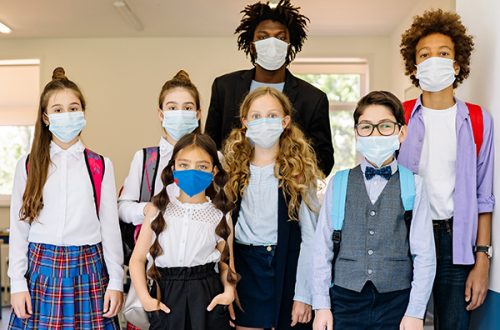 The World is Knocking