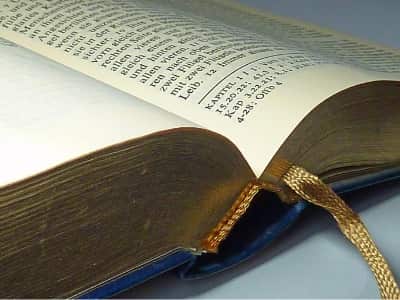 I'm Jewish, my Ex is Catholic, What About the Kids!

What do you do when you and your ex have different parenting policies? Bedtime at your house is 9 p.m., but 10 p.m. in your ex’s home. You permit ‘PG’ rated movies, your ex says ‘G’ only. Possibly it’s more basic. You are Jewish and your ex is Catholic. You each want the children to adopt your faith.

When household rules differ, children often use one parent’s rules to ‘play’ off the other. ‘But dad lets us play the game at his home!’ or ‘Mom gives us cell phones!’ And be prepared for further complications as you establish new relationships with another parent who has his or her own children. They will have own rules and preferences. Oh, the complications of blended families.

Under California’s Family Law, each parent may apply their own house rules while children are in their custody. They need not be the same at both homes, and one parent cannot dictate to the other. You may permit online gaming at your house while your ex says no internet whatsoever when at his or her home. As long as the health and safety of the children are not compromised, each may set their own rules.

But inconsistent rules often trigger unintended consequences. Consider a father who permits cell phones, and a mother who does not. Expect significant ‘push-back’ from the children for mom, and issues for both when the children want to take the cell phone to school. As well, children are often confused by different rules. They may be embarrassed when they must tell friends that they can’t have the phone at one home or the other.

Like all parenting issues, compromise and agreement are key. You might be amazed that nearly half of elementary school children in California have cell phones. And cell phones can be restricted in several ways, from allowing only certain numbers to call or be called, permitting parental view of any messaging, and even limiting internet sites that can be visited. Perhaps a compromise for all is permitting a cell phone with privileges and restrictions policy common to both homes. Perhaps a minimum age could be agreed-to. Similarly, a common bedtime and computer access are easily navigated by parents who compromise and co- parent effectively.

One area poses a most difficult challenge: Religion. Where there is one theology at Mom’s home, and another at Dad’s, the consequence can become a battleground! Worse, the competing theologies may have fundamental differences. One may Christian and the other Hindu. Without agreement, consider the confusion inconsistent training introduces to the children. They may reject both faiths out of frustration.

Again, each parent may raise children according to their faith while the children are at their house. Yet even here compromise is important. Both theologies may have a common moral code, and that compass might be taught in a non-denominational setting. As well, there are ways to blend traditions and rituals for both faiths. Consider Passover, an old-testament event celebrated by Christians and Jews. If this is your interfaith challenge, celebrate with a ‘special meal’ that is not characterized as a Jewish Seder but which still memorializes the event.

Where these differences cannot be reconciled, respect for both faiths is key. Your children learn much about tolerance and conflict-resolution when you practice interfaith acceptance. Theological teachings might condemn those who do not comply with the faith a parent chose, or even discourage association with ‘non-believers.’ These will be co-parenting challenges for you both, and confusing for the children.

You are free to establish your own house rules when the children are with you. Only when these rules endanger their health and safety will a court be inclined to intervene. Don’t set rules to ‘punish’ your ex by adopting practices to aggravate him or her. This may be considered sufficient impact on the emotional well-being of the children that a court may intervene. Generally, however, you have the right to raise the children as you see fit at your home. But positive co-parenting and compromise can pay huge dividends. Children who live with separated parents who work together are often more content and prepared to face their own challenges as they grow.

From the Bench by Judge Marigonda

You may find yourself in court when disagreements arise that can’t be easily navigated by parents. But when co-parenting issues surface, try to find that middle ground. I am not the best person to make parenting decisions for your family. Compromise and best interests of your children are keys to their success. Search yourself before you ask a court to make parenting decisions.

Bob Derber is a local attorney practicing family law. He served as a State appointed Guardian ad Litem in high conflict matters in the State of Utah before returning to his home in Santa Cruz four years ago. Your situation may differ and the above is not intended to be legal advice to you in your own custodial matters. Be sure to consult with your family law attorney as appropriate if you need help in this area. Have questions for him to answer? Send them to [email protected] 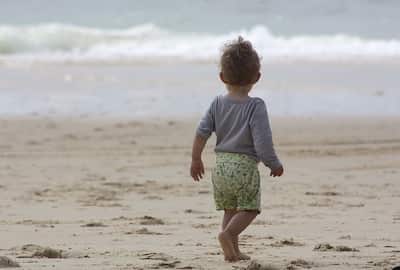 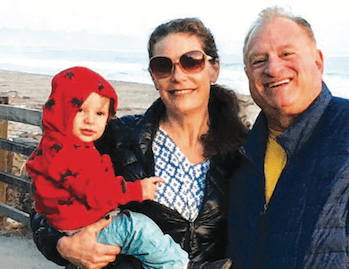 Letter from the Editors March 2019 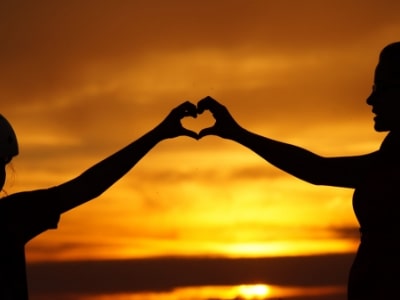