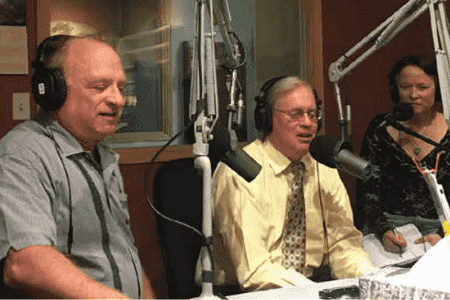 Cabrillo Returns to Voters for Support This Spring

In 2016, local voters narrowly rejected a bond to improve Cabrillo College’s infrastructure. The argument against the measure seemed to focus on what current Cabrillo President Matt Wetstein, hired in 2017, calls “our reverse curb appeal problem.”

“The college looks great from Soquel Drive, but we have all these decaying infrastructure issues,” Wetstein explains.

As an example, he details the headache of last summer’s emergency repairs to the building that houses the cafeteria as well as a variety of student services. A major sewer pipe break cost over $100,000 to repair, and the building was shuttered for much of the summer.

The public sees the beautiful new VAPA campus but doesn’t get up close to the original campus structures.

“All of those buildings up the hill that were built in the 1960s era are on the same kind of aging infrastructure: water delivery, sewers, and so on,” Wetstein explains. “The State provides a limited deferred maintenance budget, which this year is around $240,000 for the entire campus—and we need $17 million.”

Another problem is the sort of “voter tax fatigue” that makes us feel that the college is always asking for money. However, compared to other community colleges, Cabrillo has approached the community less often. The average community college bond is issued every six years around the state, whereas Cabrillo last passed a bond issue nearly 16 years ago.

One specific project that Wetstein would love to jumpstart is the renovation of the old theater building, currently closed, as a student services center. Currently, students have to go to several different buildings—many of them an aerobic hike up the hill—in order to take care of diverse services like enrollment, counseling, and financial aid.

The new student services center would reach down to Soquel at the bus stop, and would allow staff to direct students down the hall instead of up the hill.

Wetstein speaks fondly of his new home and our vibrant community, the diversity of which is served by Cabrillo. From high school students, low income students, and newly matriculated students who attend academic classes for free, to seniors, budding artists, and hobbyists who are seeking to expand their horizons, Cabrillo is set up to enrich our community.

Because state funding for major infrastructure upgrades simply isn’t in the budget, each community has to step up with local bond issues to keep their community colleges functioning. With this bond, Wetstein is asking the community to put a price tag on a local center of education, enrichment, and economic opportunity generation.

Suki Wessling is a local writer and educator. Learn more at www.SukiWessling.com. 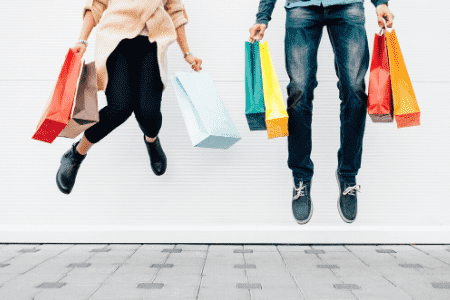 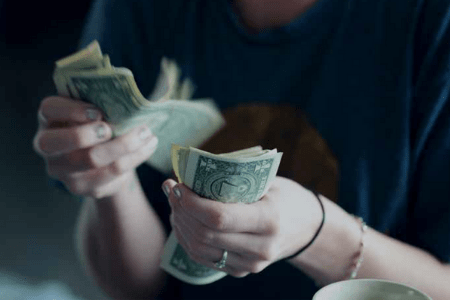 Divorce on a Budget 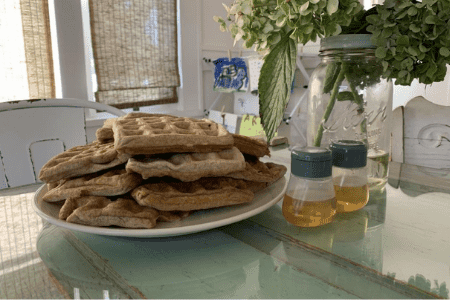