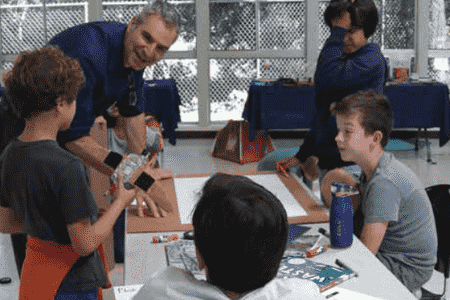 Students Create Inventions to Save the World

“It looks like some good work has been done here,” announces Spring Hill School Principal Casey Ryan. He’s just walked into a large classroom that resembles a bombed-out craft store.

“You can always tell the successful classroom when there’s a bit of a mess to clean up,” he says.

Students at Spring Hill had just spent the morning making prototypes—working alone, in pairs, or groups.

It was Launch Day for their Invention Convention, a yearly hands-on project the school has been doing since 1990.

This year there was an added excitement in the air: in November, the school will decamp to the Museum of Art and History, where students will share Design Thinking with the community and sponsor a free admission to the Museum. (See details below.)

“Spring Hill has as a part of its mission and values to be connected to the local community, so this is one way to create that connection.,”says Head of School Marielle Warren. “It is certainly adding an element of excitement that  their work is going to be in the museum, but that’s not the motivation. We want to share the values of design thinking with everyone. Part of our goal is to increase the level of familiarity with design thinking. Rather than just talking about it, we want to create an event where people can come experience it.”

Design Thinking is a model of inquiry developed at Stanford’s d.school which guides participants through a re-envisioned model of developing a project.

“It’s not a linear process,” adds Warren. “It’s about how you stop and observe—how you think about others and about outcomes before you jump to the end stage of the process.”

Fourth grade student Felicity picks her way through the now-empty design room at lunchtime to show a presentation she created about plastic pollution and the plight of sea turtles.

“Sometimes when I go to the beach I see plastic on the ground and I see it in the ocean,” Felicity explains. “I don’t think some people really think about it at all.”

As Felicity runs off to lunch (dodging the remnants of everyone’s hard work), Warren takes up the Design Thinking model again, recounting the conversation she’d had  earlier with Felicity about her project.

“Over the next two weeks when you’re walking around,” she said to Felicity, “think about how you’re actions are influenced by the design of what is around you. Think about crosswalks, for example and all of the ways you are told what to do without anyone actually telling you. How could you change people’s habits without actually telling them to change?”  Outcomes don’t have to be tangible products.

Design and science teacher Jesse Riley inspires students with what he calls the Museum of Curiosities: tables full of products with useful—and unusual—properties.

He’s got all sorts of collapsible items like the classic vegetable steamer basket. He’s got a toddler’s toy equipped with different hinges and locks. And he’s got a…well…what at first glance appears to be a weird-looking plastic flower with bowls for roots?

“It’s a hard-boiled egg maker,” Riley explains. “The timer”—what looks like a flower—“sticks out of the water.”

Riley says that working on engineering with younger students is inspiring.

“There’s no fixation about how things can be. They’re coming up with wonderful and wild ideas. By the time they’re in high school, they’ve been told that they can’t invent this or they can’t do that.”

His Museum of Curiosities not only inspires design thinking, but also nudges the students to question their cultural ideas about products.

“How do you look at a product in terms of its engineering, its construction, or its material? Not just as an end-user and ‘we need to buy more stuff’.”

In the midst of the chaos earlier, one group in particular had been focused and productive. Fifth and sixth graders Theo, Isaac, Adair, and Eva had constructed a model plane which would have better fuel efficiency than current passenger jets.

“It’s going to be made of a special origami design,” explains Theo, an origami enthusiast. “It includes special origami folds and plexiglass with special grooves in it. One inch of it can support a ton of weight.”

“A lot of global warming comes from planes and the fuel,” Eva adds. “We’re thinking that since it’s lighter, it uses less fuel, and it’s also sort of self-accelerating from the solar panels.”

From that bit of seriousness, the conversation devolves into silliness, the kids riffing on Dungeons and Dragons, The Lord of the Rings, duct tape, and the density of the human body.

These kids know there are big problems to solve, and they are learning how to be effective solution-makers, says  head of school, Warren. 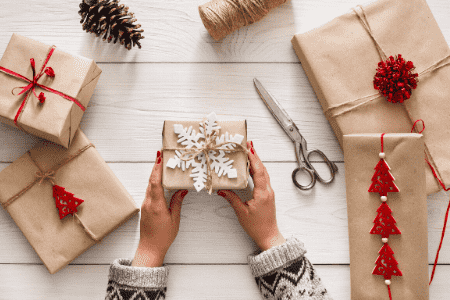 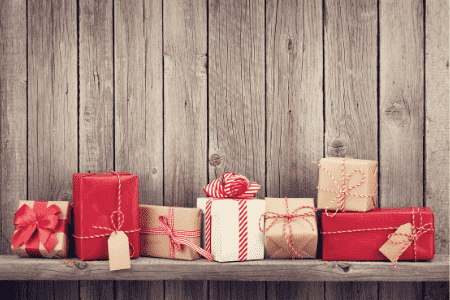 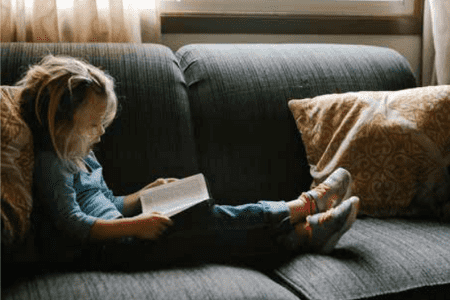