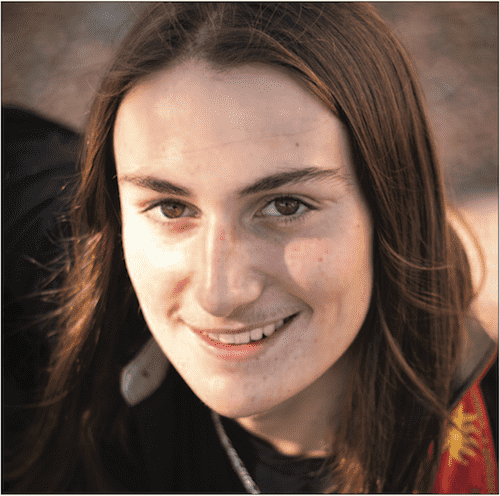 Anthony Arya, a junior at Georgiana Bruce Kirby Preparatory School, said his battle round on the singing competition show “The Voice,” was “a whirlwind, a rollercoaster of emotion” when he was saved from elimination by a steal from coach Jennifer Hudson.

“It felt so good that she believed in me enough to use one of her two steals on me, out of all the incredible artists in the battle, it was really an honor,” said Arya. “She’s an incredible singer so I was really stoked. That was a crazy experience.”

Arya, 16, performed a duet of “Amie” by Pure Prairie League with contestant Steve Memmolo, both harmonizing and taking turns to let each other show off their skills in the ninth episode of the 15th season, which aired Oct. 16. The show is one of NBC’s top-rated entries, attracting 10.8 million people to its season opener.

“We had to work together to find a balance of what we liked, getting those harmonies and the chorus really tight,” said Arya. “When we got on stage I was really focusing on tuning in to what the song is about. Adam Levine said ‘find your Amie in the crowd,’ and that’s what I was trying to do”

Jennifer Hudson couldn’t decide between them. “You felt as if you’ve been doing this for a while, which lets me know you’ve got a lot of potential,” she said. ”But Steve came out the gate on this one.”

“This is such a tough one for me,” said Adam Levine. “I’m the most proud of Anthony, because you are 15, and the improvement that you’ve shown, Anthony, has been so huge. You’re such a warm and beautiful person, I have a soft spot for you.”

It was a difficult decision, but Levine picked Memmolo, and Arya thought he was going home.

“It was a tough moment thinking that it was going to be the end of my road on the show,” said Arya.

But in the middle of an emotional hug goodbye with Levine, Hudson slammed her button, stealing Arya for her team.

“He’s a gem and I’m sitting here like, is you crazy, you gonna let him go?” she said.

“You just got one of the best, I love that kid so much,” he said.

Clarkson was back with more inappropriate comments about a minor. “He legit could play a vampire in a movie,” she said. “He is beautiful.” Arya takes it all in stride. “I thought that was hilarious,” he said. “I tweeted, ‘I’m ready, cast me in a vampire role.’”

“Jennifer doesn’t want to extract anything from your own art, she sees who you are and she encourages that,” he said. “I could learn so much from her about how to really get in tune with a song and put all your emotion into it.”

Arya said it was like a dream to get to perform in the blind auditions, and being chosen by Levine was almost too good to be true.

“I was trying to maintain calmness and keep going through the song, but it was pretty crazy,” said Arya. “When Adam Levine’s staring at you it’s hard to keep focused.”

The Santa Cruz teen sang “Danny’s Song,” by Kenny Loggins, but he was so focused on his performance he hardly noticed when the front man of Maroon 5 swiveled his chair around to look at him, signaling that he wanted to coach Arya through the show.

“I didn’t really notice when Adam turned his chair and was just kind of going with the song,” Arya said, “and then at one point I saw that he was facing me and realized that I was on The Voice. It was so surreal.”

Arya’s first episode aired Oct. 1. He says he’s been watching “The Voice” since the first season in 2011.

“I’ve always dreamed of being on the show,” he said, “and it just kinda happened by chance that I got the opportunity.”

Arya grew up in Santa Cruz with music all around him. His mother had many friends who were musicians, including John “Uncle Jack” Ridgeway, a local singer songwriter who has since passed.

“I remember as a kid seeing him play around the fire and everyone singing along to his tunes,” said Arya. “He would always be the guy putting a guitar in my hand, and that was when I was really like, man, I want to do this.”

School music classes helped Arya take that dream and hone it. It all started at the Spring Hill Elementary after-school rock band, he said. “I was drumming and singing at the time, and that’s really when I fell in love with performing.”

In fourth grade Arya started playing guitar, and when he went to the Kirby School in seventh grade he joined the jazz band and choir, where he first got to receive feedback and learn about vocal techniques.

“I learned a lot from some of the older kids in jazz band and then eventually over a couple years I became the person who was teaching the new kids, so it went full circle,” he said.

Kirby School has been a very encouraging environment for Arya and his music, offering classes and one-on- one instruction with music teachers.

“There’s a great music program at my school,” said Arya. “So I can take classes like AP music theory and independent study with my music teachers.”

He has been studying music recording and production with music theory teacher John Seales, and learning about PA systems with choir director Alex Koppel.

“He has really supported my musicianship”

For the last three years he was chosen to play in the Kuumbwa Jazz Honor Band, and started writing and performing his own music at venues around Santa Cruz and busking outside of bars in San Francisco. Last summer he also attended the Stanford Jazz Institute.

Arya also loves sports and theater. He played baseball for 10 years, taking pitching lessons with retired Major Leaguer Mark Eichhorn, pitching for the Astros in the pony league and volunteering as a coach and umpire.

“Being comfortable and relaxed and confident on the mound with all the spotlights on you, I really think that set me up for being a musician and being able to perform on stage,” Arya said.

He also played basketball at Kirby and the Boys and Girls Club, where he will be volunteering with their rock band program, and has been in school musicals and plays.

His classmates at Kirby have been calling him Hercules since his first episode aired, but most have been very supportive and he’s even got some new fans.

Arya’s submission to an Instagram Knockout contest won him the chance to compete in the blind auditions, and last summer he went to Los Angeles to take a shot at $100,000 and a record deal with Universal Music Group.

He might have come to win, but rehearsing with the house band and getting to know all the contestants was its own reward. “I’m close with literally everyone on the show,” he said. “These are friendships that will stay for the rest of my life.”

Arya confided that one of his new original songs, “Slow Train,” is a ballad written to Emily Hough, a fellow member of Team Adam. He taught it to the rest of the contestants while they sat around the fire at night in Los Angeles, and it became a kind of ritual for them to sing it every night.

“There’s a lot of camaraderie between the contestants,” Arya said. “Everyone is super supportive, and it was awesome to be able to share that song.”

Levine was shocked to learn Arya was 15 at the time. “It blows my mind,” he said after Arya played. “I’m telling you right now, your whole situation, the way you engage with an audience, the way you sing – you are so special, dude. People are gonna fall madly in love with how you do it.”

Clarkson agreed. “You’re so handsome, it’s kind of amazing,” she said. “You look like a Greek god playing an instrument.”

When asked about being hit on by pop stars, Arya said, “I guess I better hit the gym now that I’m being called Hercules. I’ve been playing too much music.”

Arya is still playing music around Santa Cruz while the show is airing. He’s optimistic about his music career and his chances on “The Voice,” but he doesn’t seem to be in a hurry about it.

“I’d love to be able to play big con- certs and stadiums,” he said, “but there’s a gradual progression you have to go through and I want to enjoy every bit of it. Honestly I’m happy playing my music for whoever.”

Watch every Monday/Tuesday on NBC. Catch Arya at his monthly residency at the Food Lounge in downtown Santa Cruz, featuring original songs by Arya and his band, a cover set and a jam at the end, and see him perform at Testarossa Winery in Los Gatos on Nov. 30. 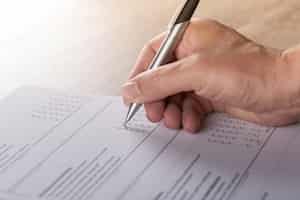 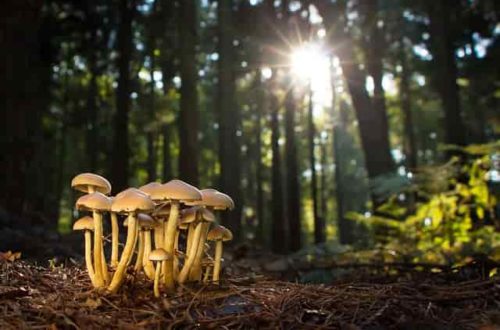