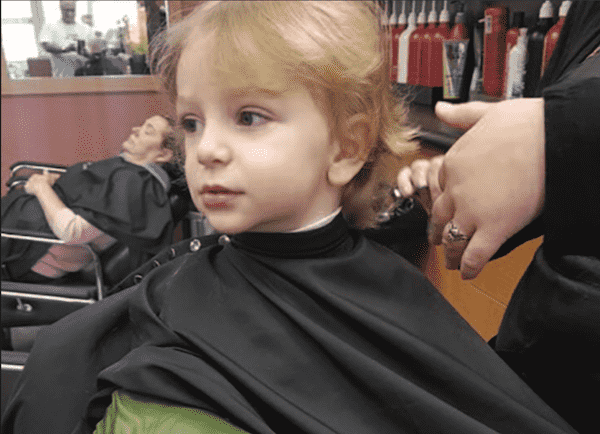 The first time we took our 2-year- old to get a haircut was traumatic. He was sure the scissors would hurt, even though he was sitting next to his older brother, who was also getting his locks trimmed.

Parker was having none of it. It was such a scream fest we had to take him out and forget about it until his hair got so long, we had no choice. We anticipated another miserable attempt.

Then came the Hulk Hands.

I bought them as a bribe, to give them to him after he got his hair- cut…but then it hit. Having him look at them and wait until after the haircut wasn’t nearly as good an idea as having him wear them during the haircut.

He wore them and sat happily as the shear master did her magic. He has never had a problem getting a haircut since.

I wondered why no one had suggested that tip to us before? And I realize, that’s what Growing Up in Santa Cruz is about. Sharing our tips and information and learning child raising as we go. We are here to get advice from experts and pass it on.

And when I say experts, I mean you.

We are starting a new tips column with advice from parents about solutions they’ve found for problems we all face. We’re calling it “It Takes a Village” unless one of you makes a better suggestion (Kid Tips? Growing Smarter?)!

Send us recommendations for kids of all ages and if we print yours, we’ll send you some tasty Growing Up in Santa Cruz merchandise.

This is our seventh issue of the paper started by Kim Allen 20 years ago and we are always tinkering and looking for your suggestions. We hope you’ve noticed that part of our mission is to include all ages in our articles, from birth to college to things moms, dads and grandparents would be interested in.

Some of the highlights in this issue include the start of Suki Wessling’s series on helping teens find their dreams and get into college, if that’s what they want. Ricky Chavez suggest kids would have as much fun building video games as playing them and shows how.

Chris Jackson, the author of the forthcoming “Raise Your Kid Like a Rock Star” tries to take the MeAlone out of the MeToo movement. Karen Kefauver checks out biking with dogs and Erik Chalhoub gets behind the scenes at the state’s theme parks. Laura Maxson has invaluable tips for new parents. Oh yeah, and we’ve got a new star being born right here in Santa Cruz on the Voice TV show.

Thanks for reading and growing up together in Santa Cruz. 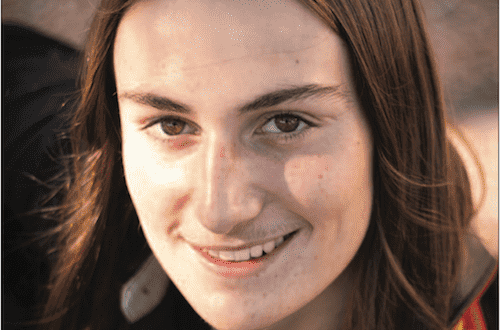 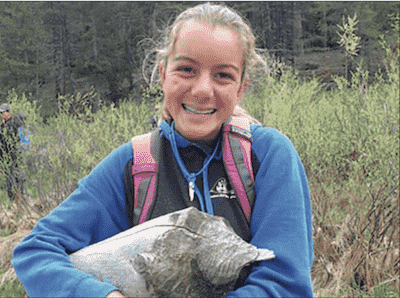 In Santa Cruz a Bar Mitzvah Isn’t Just a Party 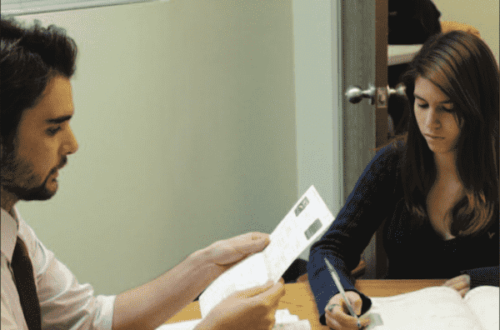 Finding the Right Tutor for Your Child 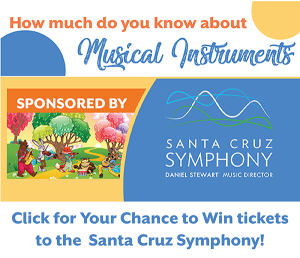 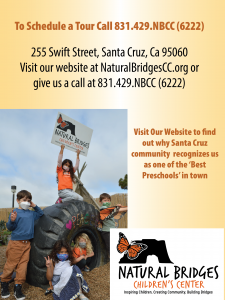