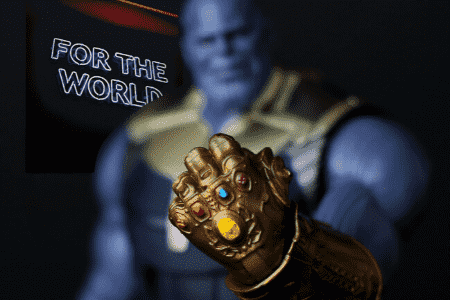 New Movie Villains Want to Destroy People to Save the Environment

Avengers, Kingsman, Venom, Aquaman: comic book movies almost always have a big bad guy who wants to destroy civilization, but there’s a new trend developing in Hollywood. The villains of these movies want to kill us to save the Earth.

We live in an era of entertainment where straightforward heroes are considered poor form and antagonists are written with the utmost empathy.

So it makes sense that villains need a compelling reason to commit genocide, other than because that’s what it takes to get the Avengers out of bed. And what better reason than a profound grief and fury over the despoiling of this one, miraculous, living planet?

“I think it’s always been true that the most interesting villains have complexity in their thinking, that they express things that we can’t always express,” said David Sullivan, professor of film studies, screenwriting and poetry at Cabrillo College.

Sullivan said the entertainment industry is tapping into a deep cultural well of fear by exploring ecological crises.

“There’s this consciousness that young people are pissed off in a way they never have been,” he said. “It’s that nihilistic feeling, that end-of-the-world, nothing matters, we have to take drastic action feeling, which I think could only be pictured (coming from a villain). They’re realizing it can be not only a good device in terms of telling a story, but it puts things out in the world and the zeitgeist that we need to hear.”

Marvel and DC both have a rich tradition of environmentalist antiheroes and villains. Poison Ivy is a deranged botanist who believes plants are the superior life form and uses her seductive charm and poison kiss to bring about their dominion on earth. Swamp Thing is a living embodiment of nature who fights to preserve the wilderness.

But superheroes used to fight for the environment, too. When was the last time we saw a masked vigilante stand up to an evil mining operation? Does Aquaman stop a bottom-trawler or clean up the Great Pacific Garbage Patch in his movies? No, it’s his half-brother Orm who throws all our trash back to shore and tries to conquer the surface world to avenge Atlantis for all the pollution we’ve dumped on it.

“It’s a way of manifesting,” said Sullivan. “It’s hard to imagine that in the future, forces of nature are going to begin to kill us off, and if a superhero movie personifies that force into a villain, it’s also personifying something that is real–” making it tangible to the audience.

These new eco-villains see the destructive nature of humanity as unforgivable, irredeemable, past the point of no return. They give long, compelling monologues tying their heartfelt backstories in with their motivation to cleanse the earth, and everyone buys it.

They quip in circles around the good guys, effortlessly embarrassing them and foiling all their plans. In fact if they weren’t almost all hideous in some way, we might confuse them for antiheroes, right up to the point where they murder the necessary girlfriend or sidekick to inspire the heroes to a revenge killing.

Take the villain of Venom, genius billionaire Carlton Drake, who believes that climate change and overpopulation will render the earth uninhabitable in less than a generation.

“I’m not insane,” Drake says. “What’s insane is the way humans choose to live today. Think about it. All we do is take, take, take. It can’t go on. We’ve brought the planet to the brink of extinction. We’re parasites.”

His solution is to cross humans with the predatory alien symbiotes his company found on a comet so some of us will be able to survive on other planets. Unfortunately but not surprisingly, Drake’s plan backfires when he joins forces with the symbiote called Riot and decides to let him bring the rest of the symbiotes to earth to eat us all.

Often it is with a heavy heart that these villains conclude that there is no reasoning with the human race, that we are inherently zombie consumers incapable of sparing the earth to spoil our children, but they push bravely onwards in their search for a final solution.

Case in point: Thanos, arch-nemesis of Avengers: Infinity War, is just worried about the limits of growth, in the Malthusian sense. His home planet was destroyed by overpopulation and resource depletion, and all he wants is to find the six magic crystals of something or other that will give him the power to end half the life in the universe, to ensure that there are enough resources left for future generations to build a sustainable civilization.

“Little one, it’s a simple calculus. This universe is finite, its resources, finite… if life is left unchecked, life will cease to exist. It needs correcting,” he tells his daughter Gamora. Never mind that the human population doubles roughly every 60 years, we’ll burn that bridge when we get there.

Eco-villains don’t always want to wipe out the species, sometimes they just want to topple the civilization they see as the source of all evil.

In the Dark Knight trilogy, most of Batman’s central adversaries belong to the League of Shadows, a secret society of assassins sworn to restore balance to the environment where humans have ruined it. Bruce Wayne trains as one of them in Batman Begins before discovering that their leader, Ra’s al Ghul, plans to destroy Gotham to end its corrupting influence on humanity, and in The Dark Knight Rises his daughter returns with Bane to finish what he started.

Similarly in the beginning of Justice League, a group of terrorists try to blow up a bank as part of a vague plan to end civilization, but Wonder Woman foils them. “Down with the modern world, back to the dark ages and the safety of holy fear,” their leader says.

But because of the brinkmanship of modern cinema, a lot of villains feel the need to erase all the humans from the world and start from scratch. Well, almost all.

Genocidal plans often get into the territory of eugenics, which makes everyone super uncomfortable. Whether it’s their ideal human specimens (Moonraker), the purebloods (Voldemort), or their mutant brothers and sisters (Magneto), these antagonists always envision a utopia that follows the apocalypse, filled with the people they’ve chosen to be better than us. It seems that they can never accept that they’re part of the problem.

In Kingsman: The Secret Service, Richard Valentine is an eccentric tech billionaire who is so concerned about climate change, he develops and distributes SIM cards that will make everyone in the world psychotically homicidal, then retreats to an underground lair with only the richest and most powerful to watch everyone else kill each other off. (Donald Trump recently tweeted a violent scene from the movie with himself killing enemies, including reporters and Democrats.)

“Global warming is the fever, mankind is the virus. We’re making our planet sick. A cull is our only hope,” he explains with a heavy lisp – and the audience gets it. We don’t even need to see it in the film, this is just exposition about the world we live in. Now let’s get back to Sword-Legs.

Sullivan said that giving time for a villain to make a compelling speech criticizing society can make the audience consider the point from a new angle. If we empathize with nature, humanity becomes the villain.

“It pulls you out of the story in a way and says, I am talking about bigger issues beyond this theater,” he sid. “When you walk out and pass a homeless person on the street, you’re making a decision, and you have to be awake to that decision.”

And if humanity is the villain, what does that make the superheroes? Why are they always trying to save everybody? Do they want us to live just to drown in our own landfills?

Why are they always off looking for some ultimate weapon–the trident, the hammer, the suit, the crystal, the one thing that can save the whole world and avenge their fallen brethren and tie everything up in a nice, neat ribbon? Don’t they know who they sound like?

Maybe what we need are stories of the apocalypse that help people understand that the real enemies are inequity, overconsumption, growth capitalism, pollution. Movies where climate change becomes our Independence Day and the whole world unites and mobilizes to fight it. Movies where there’s more than a lone hero or a final solution, where every character is equally important to accomplishing the goal, where the work is ongoing.

Please. Let’s make those. Or let’s make it happen in actual fact. 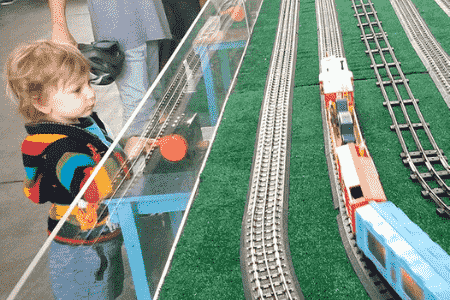 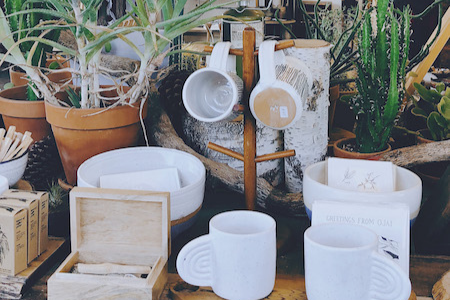 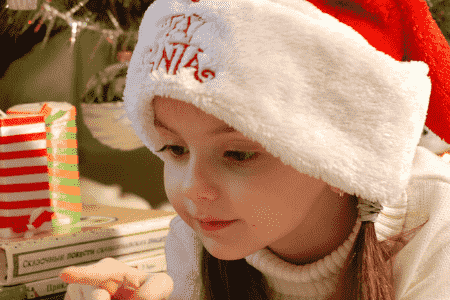 Gratitude and the Joy of Giving: Ask Nicole December 2019