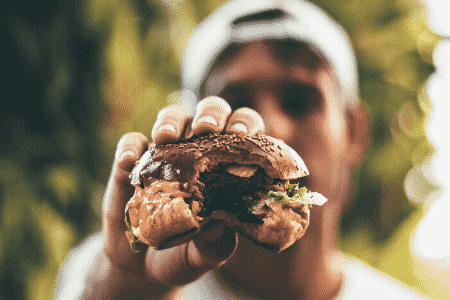 Impossible Burger vs. Beyond Burger

The two biggest brands of fake meat, Impossible Burger and Beyond Burger, are all the hype. They are in the news and headlines and displayed on the menus at hundreds of restaurants and fast food chains.

The Impossible Burger and Beyond Burger are both highly processed and engineered to replicate meat. They have similar protein amounts to ground beef, but have just as much saturated fat (from the coconut oil) and high sodium. They do offer two to three grams of fiber, where as beef has none. The Impossible Burger has 21 ingredients with the main contents being soy protein isolate, sunflower oil and coconut oil. The Beyond Burger has 18 ingredients with the main contents being pea protein isolate, coconut oil and canola oil. Both burgers use methylcellulose, as a binding agent. Methylcellulose is most commonly used as a laxative.

The Impossible Burger uses genetically modified ingredients or GMO’s. The main ingredient in the Impossible is soy protein isolate or SPI. SPI is a highly processed GMO soy. It’s stripped of the beneficial nutrients found in traditional soy foods such as tofu and tempeh. SPI has been known to cause upset stomachs due to inhibiting the enzyme that helps digest protein in our body. The most controversial ingredient, in the Impossible Burger, is ‘heme.’ This gives the burger its meaty flavor and red, blood-like drippings. Heme, is genetically engineered by adding GMO soy protein to genetically engineered yeast.

If we’re narrowing it down between which fake meat burger is the better choice for our health, Beyond Burger wins. But we have to remember that both are highly processed, contain saturated fat and sodium and should only be eaten in moderation. A healthier alternative would be to choose a veggie burger, a patty that is made with beans, grains and whole, unprocessed vegetables. These are widely available in the freezer section at most grocery stores. They are simple to make with a variety of options that can be added to the burger to maximize your health and support the environment. 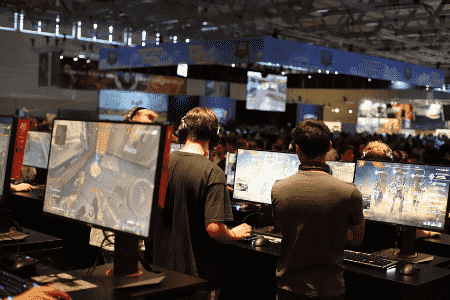 How I Learned to Make Money Playing Video Games 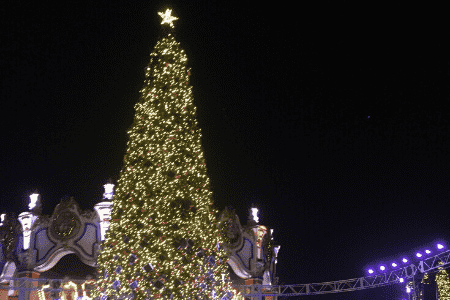 Finding the Right Gift for the Thrill-Seeker: Always Amused December 2019

He Flies Through the Air with the Greatest of Ease: Extremely Sports December 2019