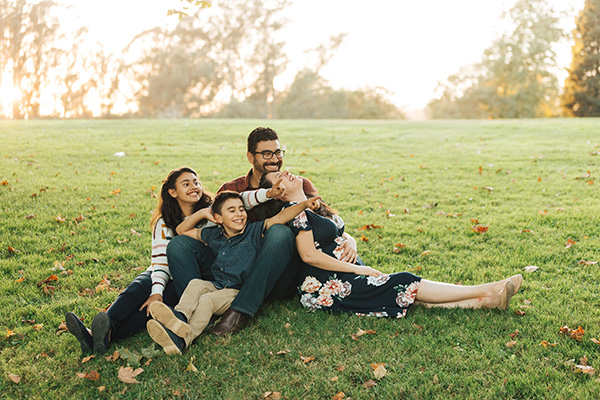 Avid readers of Growing Up might remember Vanessa from last month’s article, “Pandemic-era Birth Stories: Unknowns, Rainbows, and Hard Choices.” About two minutes into the interview about her difficult Covid-era pregnancy, I knew I needed to feature her as our next Mom Who Makes a Difference.

But this article is different because until now I’ve been making an effort to feature moms I don’t have a personal relationship with.

Fifteen years ago, Vanessa was a young adult who walked into our house to bring peace, good cheer, and a much-needed break in a difficult child-rearing decade. She was deeply interested in Early Childhood Education (ECE) and approached the job of babysitting a child with undiagnosed developmental issues with an unusual level of commitment and seriousness.

“You’re lucky you’re cute because that pregnancy was horrific!”

That’s what Vanessa joked to her baby Benjamin as we spoke on the phone. She was home again, waiting for Covid test results, because like all babies, Benji picks up everything he’s exposed to.

“At one point I had more than 50% of my students that were out sick on a 10-day quarantine or waiting for Covid results,” Vanessa says. “It’s incredibly inconvenient to have your kid signed up for childcare and every other week you have to keep them out because they have the common cold.”

At least Vanessa’s centers are open now. At the beginning of the pandemic when she was told that she was supposed to supply ECE via screens, she was skeptical.
“There were some awesome moments but it was also incredibly frustrating,” she remembers. “You’re taking a population of people who still do not fully understand reciprocal communication and then you’re putting them on a platform where grownups were struggling!”

At the same time, Vanessa was going through a hellish pregnancy, first suffering from hyperemesis then later from gestational diabetes. She had her two older children (12 and 9) learning from home, and finally had the time to document what she had suspected: her 9-year-old son didn’t have a behavioral issue—he had undiagnosed learning disabilities.

Learning at home gave her the ability to observe him and document his behaviors, and they ended up getting a diagnosis from a neuropsychologist. That was one of those little pandemic silver linings.

“At the beginning, I felt like it was really hard and stressful, but I also felt like, ‘Wow, I’m making progress for our family,” Vanessa remembers.

Rebuilding from the ground up
In between illness, childcare, Zoom classes, and birth, Vanessa was hard at work with the PVUSD team rebuilding their program. She’s excited that kids are back in the classroom receiving the hands-on education that small children need, but not surprised that their enrollment hasn’t rebounded.

Her community is still hurting.
“Every time I ask someone else ‘How are you?’ it’s the same response: ‘Do we really want to be honest in that answer or just say, we’re fine?’! Everybody’s having a really hard time. I don’t know anybody right now who’s just thriving.”
But Vanessa does see slow improvement—raising children forces everyone to find a way forward.

“People are very adaptable,” she says. “Despite how everybody’s complaining, people have adapted. It’s pretty amazing to see people get creative and figure out how to make it work.” 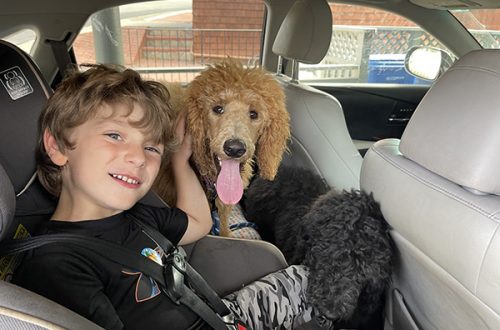 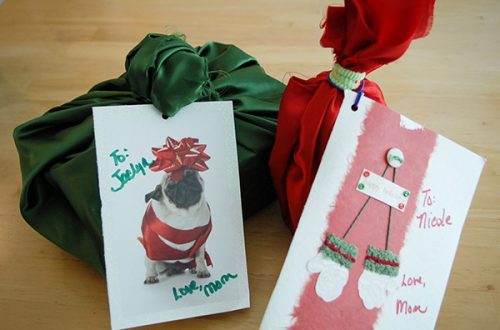 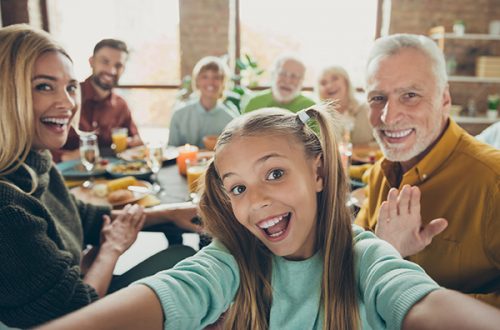