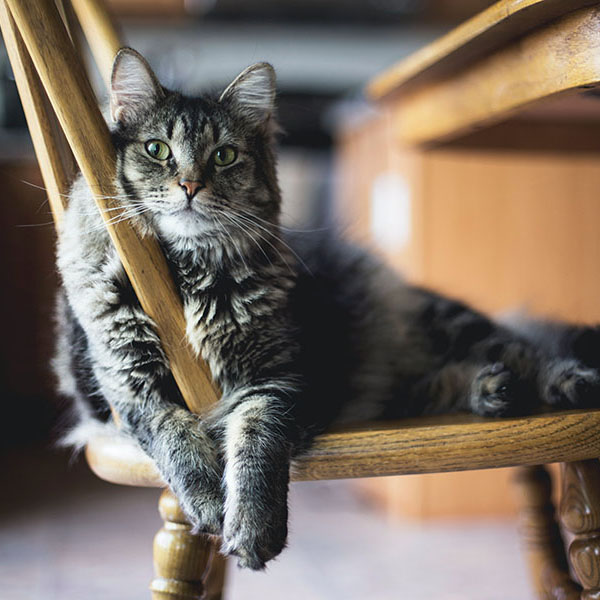 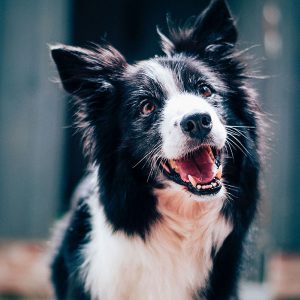 There has been a frenzy of animal adoptions since the Shelter in Place Order in March, according to animal shelters in Santa Cruz County.

Erika Anderson, 27, is the Program and Development Manager at the Santa Cruz County Animal Shelter. She said there hasn’t been an influx in animals available for adoption, but animals are being adopted as soon as they’re available.
“It’s crazy, because as soon as we put them on the website available for adoption they’re pretty much adopted,” Anderson  said, “Especially with dogs.”

Even the people who work at the shelters can’t say no. “Volunteers have ended up adopting their fosters recently during this time.” One such recent adopter from the Santa Cruz Animal Shelter is Maureen Harrison.
“I just adopted a very wonderful 10-month-old kitty named Swirl,” said Harrison, “But we have changed her name now to Samantha.”

People who have been wanting to adopt for a long time realized they would want to take a couple weeks off of work to acclimate to a new pet and not be at work during that time, which was a reason that a lot of these people were not did not have an animal yet, said Anderson. “With the Shelter in Place order, people saw more time at home as a perfect time to get an animal. “It’s happening pretty much across the board. It’s not unique to our shelter.”

Liam Walsh, 22, and Elizabeth Leece, 20, adopted a puppy the week that the Shelter In Place Order was enacted. “I’ve been wanting a dog for a long time and the main thing with Liam and I is that we’re super busy people,” said Leece.

“We got laid off and we were going to be home all the time,” said Walsh. “When we got the stay at home order we knew it was kind of the perfect time.”

“We kind of fell in love with her picture that they sent us and in three days of talking it over we were like: Okay, send it. This is going to be an experience and we have the time to commit to,” sad Leece.
Their puppy, Lola, is a brindle pound terrier mutt. She has been grounding for them during the pandemic. “[I’m] able to check in not only with her but also with myself,” said Leece.

Liz Senteney, 34, Adoption Counselor for the SPCA, said that the SPCA often rescues animals from other shelters. Fewer animals have been coming to them since the quarantine. She said this is because they were not accepting animals in the first weeks of the order, and have also been getting fewer animals from larger shelters.

“We haven’t taken from [the Salinas Animal Shelter] in a while because they don’t have any [animals] either. The only animals we’ve gotten are kittens or cats from other organizations,” said Senteney. “There is a shortage of dogs in the greater Bay Area because people are adopting. I think it was a frenzied thing where people were forced to be at home so they were bored and wanted something to do, wanted to adopt dogs.”
In the two months before the Shelter in place order the Santa Cruz Animal Shelter was processing an average of four adoptions a day. In the two months since the Shelter In Place Order the shelter has been processing an average of 4.5, according to numbers from the Santa Cruz Animal Shelter.

According to the Santa Cruz County Animal Shelter and the Santa Cruz, there has not been an influx in adoptable animals since the Shelter Order. Since the number of animals going through the shelter hasn’t increased, this means that there can’t be a big increase in the number of adoptions happening.

“But that could change,” said Andersen. “We’re in the midst of kitten season. We get between one and five litters of kittens a day. They pretty much immediately go into foster homes. So in the next couple months there’ll be litters of kittens that are available for adoption.”

Animal shelters in Santa Cruz County are asking for support through monetary donations, in kind pet food donations, and sign ups to foster animals. The shelters have enough food for their animals, but they also give out free pet food to homeless communities and populations in need of pet food all across the county. “We couldn’t do it without the donations,” said Anderson. “Our pet food bank has taken a hit,” said Senteney.
Find out more about how to get involved at: spcasc.org/ and scanimalshelter.org 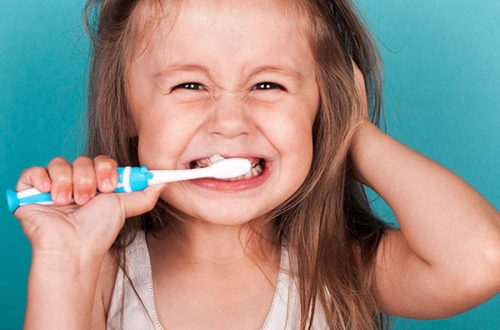 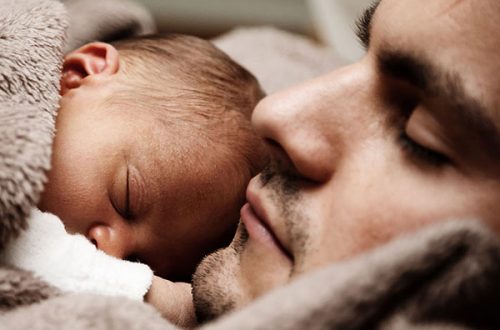 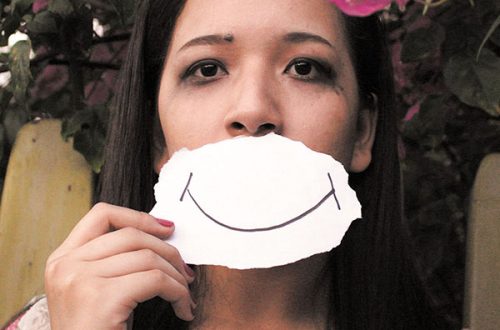