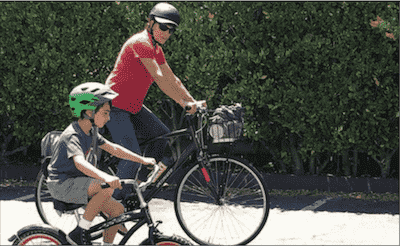 On a Roll: Tips on How Kids Learn to Bicycle

When you think about cycling, chances are good that you remember your first “real” bike and early adventures. Learning to ride is a rite of passage that grants freedom and fun. Later on, there are longer outings with friends, especially during dreamy summer days.

I remember the thrill of riding miles with my friend along the C&O Canal Towpath, from Bethesda, Maryland, to Georgetown in Washington, D.C. headed to Commander Salamander, the “cool” place to shop during high school.

Feeling nostalgic, I asked Santa Cruz County parents to share their tips on teaching kids how to ride a bike. What surprised me most was that training wheels and tricycles, what my generation grew up on, are largely a thing of the past!

“Skip the training wheels and use a balance bike,” said Brett Graff, father of 5-year-old Toby. “It’s a little bike without pedals and is so great for zooming around and balancing,” chimed in Toby’s mom, Jennifer Robinson.

Balance bikes, also called “run bikes,” “gliders” and “Striders,” (after the brand name) are an ideal way to practice turning and coordination. For parents, the sturdy bikes offer a memorable launching point.

Nothing delights me more than seeing a toddler’s adorable little legs finding their stride.

While some kids might start on balance bikes as early as 18 months, some take a little longer.

Tio Twohig, 8, when asked about learning to ride a bike, volunteers, “I was a late learner, but once I got the hang of it, I always want to do more.” His grandma, Lois Van Buren, says they ride together almost daily, often visiting Arana Gulch or Ocean View Park.

Catherine Cervantes, mom of 8- year-old Veronica, agrees that kids should decide for themselves when they are ready.

“Respect where your child is at developmentally. Despite using a balance bike, riding on her dad’s bike as a toddler and the trail-a-bike, our child didn’t learn to ride a bike until she was 8,” said Catherine.

“I think we felt a little desperate to get her riding, but we also wanted to honor and respect her feelings and gross-motor development related to bike riding.”

“She was really disinterested in biking for years,” said Veronica’s dad, Christian Fine, an avid cyclist and bike commuter. But then, two months ago, things shifted during a second practice session.

“Very quickly, she got the hang of it. She was thrilled she could do it. I was elated because it was such a relief. I wasn’t sure she was going to learn how to ride a bike at all and it’s important to me, but I didn’t want to impose on her, because of course she’s her own person. Now she wants to ride her bike all the time.”

“If you want your kids to wear a bike helmet, you should also always wear a helmet. Kids aren’t dumb and if they see you without a helmet they will soon ditch theirs.”

“Use a balance bike. Then when going on to a pedal bike, we got one that was easy to switch to – small enough to have both feet fully on the ground, small gear wheel for easy starts and easy hills”

“The balance pedal-less bike waskey. When the pedals came, we got him a bike with 12-inch wheels, so getting to the ground was easy. He balanced and pedaled the same day. As confidence was built, we gradually raised his seat so pedaling was easier. Currently, he’s 4 1/2 and rides 16-inch wheels.

“I warmed my kid up to biking by riding all over town with her on the back of my bike — first in a seat, then on one of those “third wheel” attachments that she pedaled on too. She still needed to learn to ride her own bike physically, but she was super aware of road dynamics, bike safety, and how fun it can be to bomb downhill.”

“One thing that really helped me and then my kids learn to balance on two wheels was to try on grass first.”
– Brij Lunine

“Find a nice, big, empty parking lot for them to practice without worries about having other people and cars around!”
– Kirsti Scott

“Have the kids ride a balance bike from the top of the Twin Gates (trail off Empire Grade) all the way back to town. My kids loved riding downhill on single track. It’s only 4-5 miles and when they’re cooked or just over it, strap them on your bike kid seat and ride home.”
– Ivo Obregón 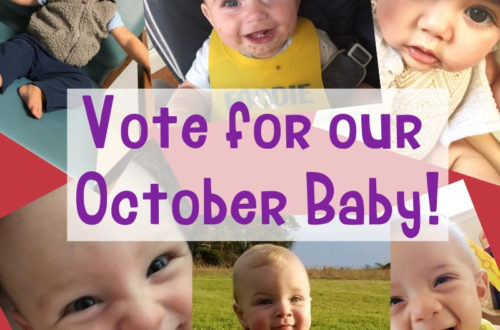 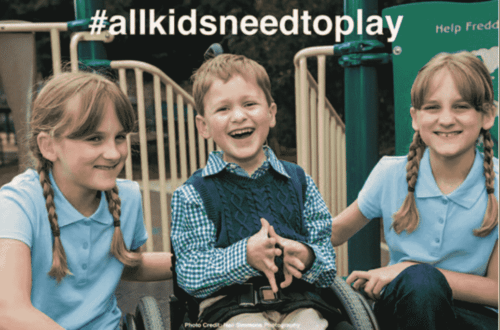 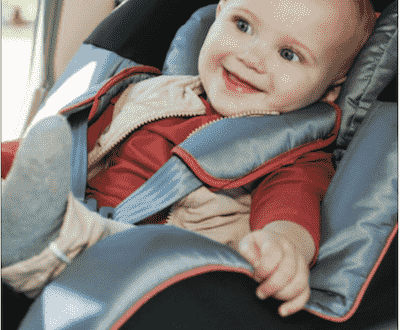 It’s Scary How Many People Buckle Up Wrong