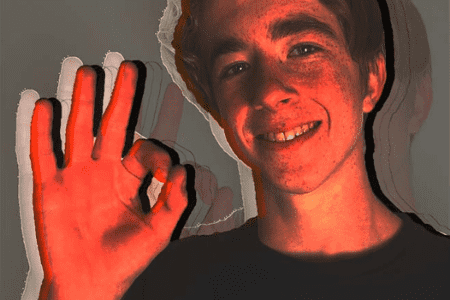 Humans have different ways of communicating with each other; We can communicate through words, actions, and gestures. But sometimes there can be major miscommunications on what someone’s intent is and what they are trying to convey to those around them or the media. The “White Power Symbol” or also commonly known as the “OK Symbol,” a gesture where the thumb and forefinger are joined together to form a circle, and the remaining three fingers are splayed out behind, is an example of that. This specific gesture has gathered a lot of controversy over the past few years.

In 2017 the gesture became popularized on the internet as an apparent hoax, but from that, it spread to the world of politics, news channels, and those who use it as a symbol of hatred. The New Zealand mosque shooter, a known white supremacist who killed fifty people in early 2019, was shown in court flashing the gesture while handcuffed. The “OK Symbol” has lost its innocence. Now when it is spotted being used by politicians it can lead to questioning of their moral stances. Our own President, Donald Trump, uses the sign when he is speaking, one of his most popular signature tics. This does not mean he is signaling white power, but it has stirred up some controversy. Among some of his supporters have

One High School in Illinois, Oak Park and River Forest High School did not distribute their yearbooks due to several students that showed the symbol in some of the pictures. Their superintendent, Dr. Joylynn Pruitt-Adams, sent out a statement for their reasoning on not giving the yearbooks out: “We’ve been made aware that this year’s yearbook, which has not yet been distributed, contains several photos of students making a hand gesture that has different meanings. In some cases, it’s in what is known as the circle game. However, the gesture has more recently become associated with white nationalism. Regardless of intent, the potential negative impact of this gesture has led us to decide that we cannot distribute the yearbook as is.”

I spoke to Steven Sofranko, a teacher at San Lorenzo Valley High School about the symbol to get a teacher’s perspective and what it means to him when he sees students using it, “As a high school teacher I see it as an innocent gesture. My assumption is always that the student doesn’t know what it means, and there is that harmless game that they play sometimes that involves the same [OK] symbol. I’ve seen counts in the media of people in position using that, but with what intent I’m not sure.”

Most of the students I have spoken to on the topic of the symbol’s controversy have stated that they either choose to use it innocently, meaning OK or that they were completely unaware of the significance it carries to others that view it as something hateful. I would say the majority of students don’t understand how it can be taken by others when they flash the sign. I did not know it had that negative connotation until this year.

Although the lines on what the gesture means are very clouded and unclear, most of the time it depends on who is flashing it and what their true intent is. Some white nationalists have started to use the sign unironically. But there are also a lot of young kids and some teenagers do not understand that there is that negative connotation or people who are just using it to innocently sign “OK.” Educating those who are unaware of how it can be taken will lead them to be more understanding of when to use it and how to bring back its positive connotations.

Jillian Miller is a junior at San Lorenzo Valley High School and has been apart of the school’s newspaper staff since her freshman year and is currently an editor. Jillian wishes to continue expanding her journalistic writing in college and is hoping to major in journalism or political science. 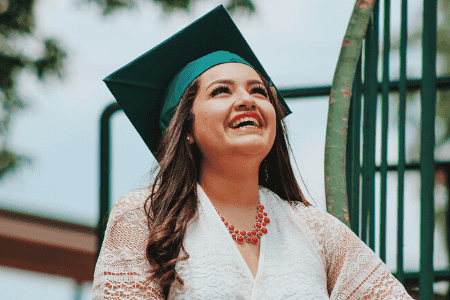 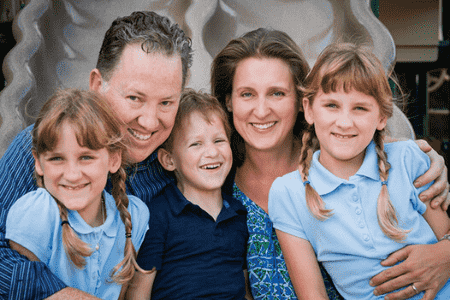 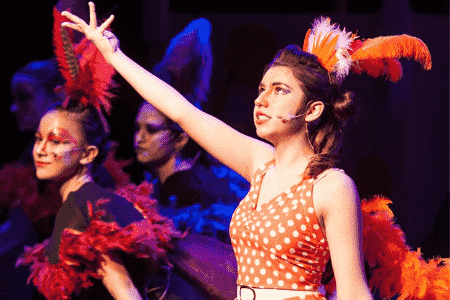 Local Photos of the Month