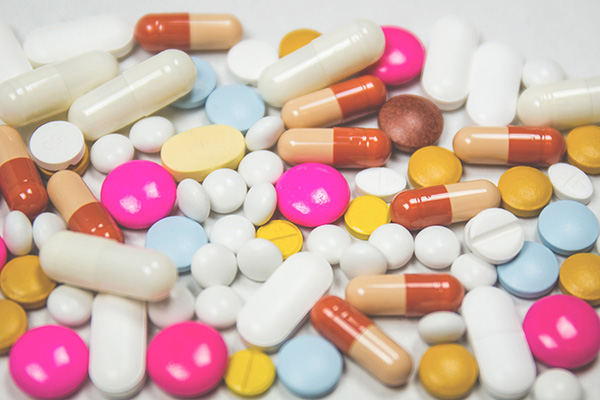 We had a tragedy in the Growing Up in Santa Cruz family—the son of one of our longtime sales executives, Sophie Véniel, died of a fentanyl overdose. The incredibly dangerous and increasingly popular drug was secretly put on what looked like prescription medicine.

It’s devastated us all. But in the tradition of journalism, it got us asking questions. Why is this happening? How often is it happening? What can we do about it?

Writer Suki Wessling got answers and suggestions for help and you can read them in this issue.

As a stepparent to two teens, it got me thinking. What should I do? I know that there are drugs and alcohol at the 18-year-old’s parties and it got me so nervous. Where are the kids getting the drugs, which apparently, for now, is marijuana, which Suki tells me isn’t being laced with fentanyl, but I worry that it could be?
I told her that if she wants to experiment, come to me and I’ll buy the drug in a legal dispensary, even though that would be illegal. It seemed like a good idea until I talked to my friend, retired sheriff’s lieutenant Bob Pursley, who is now on the county’s drug task force.

Don’t do it, he told me. It could end your career if something happened as a result of a drug you bought. He’d seen that happen to a police officer who did the same.
So, I’m in a quandary. Do I risk my livelihood and break the law to possibly save her life? Am I enabling her to do something dangerous or preventing something grave? Pursley suggests the just say no approach, but let’s face it, telling a college student not to indulge in something their peers are all doing is like telling a kid she can’t have candy on Halloween. I was a teen too and I know they are going to do what they want.

I sought out some truly expert advice—I asked my Cabrillo journalism students for their suggestions and you can read them in this issue. They are some of the smartest people I know and they have honestly advised on this issue. It’s a must-read.
I would love letters and suggestions from our readers. This whole thing makes my heart ache. People and kids are dying, including a 12-year-old girl in Gilroy. What should I do about teen drug use? What are you doing?

We have them in all kinds of activities and they are good kids, but I know we usually don’t know the back story of what’s really going on. It’s part of the teen mentality.

They like to rebel and have for as long as there have been teens.

But what do you do if the rebellion can kill them?

Please write us at [email protected] 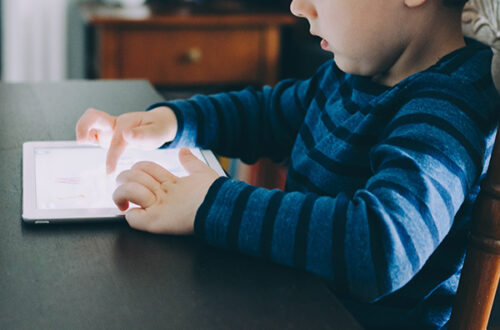 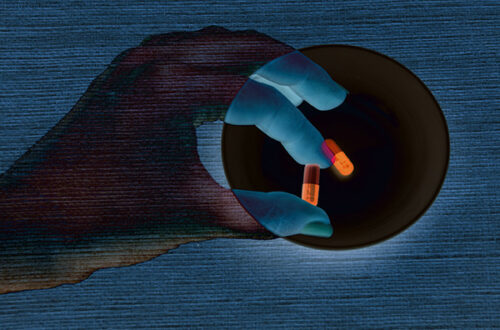