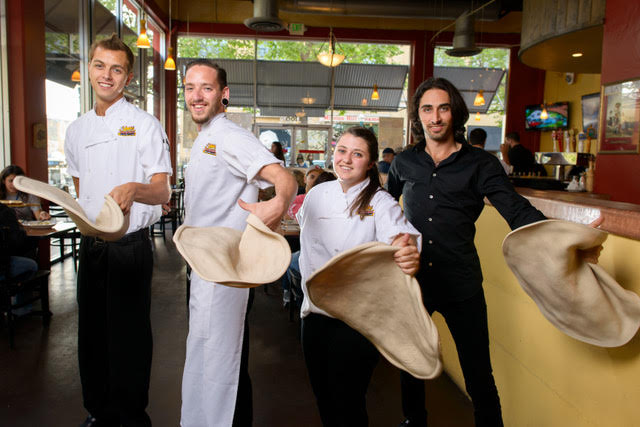 In my years of taking kids to restaurants, I found that it was hard to predict which ones would be welcoming. One former beloved local institution, when we visited, claimed that their high chair was “broken.” It turned out that their high chair was always “broken”! One rather fancy Italian restaurant doted on our older child when he was a messy toddler and always had a clean chair for him.

You can’t necessarily judge by the kids’ menu.

“I’ve always found that even if there isn’t a kids’ menu, or if there is a lame one, just order sides!” points out Tamara Dow. “Side of steamed veggies, side mashed potatoes or pasta, side of avocado, side grilled chicken or whatever— and you’re set. My daughter is usually content with that!”

When our kids were younger, we sought out places that had outdoor seating and casual atmospheres. In Asian restaurants, we loved restaurants that had quick service and were forgiving of rice being thrown on the floor, such as Panda Inn in Aptos or Real Thai on Seabright. Back then, Capitola had a train-themed deli, which was a big hit. Any place with a nice fish tank was a bonus, too.

But that was years ago. Given that our teens can now be trusted not to throw rice on the floor, I turned to our parent community to find out where they are going in Santa Cruz County right now. Following is an assortment of restaurants that are kid-tested for you!

“Upper Crust, we all love it!” says Elizabeth Price.

“My kids are obsessed with Pizza My Heart,” says Jordan Rocha. “My son is 5 and has Cystic Fibrosis and he loves putting a pound of parmesan cheese on his slice. The staff is amazing, extremely friendly and they know us pretty well! They always offer my kids fruit snacks. My kids enjoy playing “I spy” and counting how many surfboards there are (including the ones in the pictures when they want a challenge).”

Parents also mention the singing and fabulous pizza dough spinning at Kianti’s Pizza & Pasta Bar which provides plenty of entertainment with a meal. Burger’s enormous and varied menu that suits a variety of diets (and picky eaters), and, of course, the welcoming atmosphere of pretty much any taqueria.

“Otoro Sushi in Scotts Valley is phenomenal with kids,” says Jennie Briend. “Kids’ bento boxes, they always customize to what the kids want. They have coloring, a prize box at the end, and have a super cute birthday hat (with usually a small present for kids). Amazing staff who love kids (they have watched my son grow up), they always remember our order even if it’s been a few months since we’ve been. Restaurant is super clean, nice bathrooms (big enough to take your kid!). Oh, and allergen friendly—I have a shellfish allergy and have never had an issue!”

“My kids LOVE Pono!” says Stephanie Culligan. “Also, Sushi San in Felton has a good kids’ menu (meatballs are every kid’s fave!) and are very child- friendly, even have toys and games for the kids to play.”

“Akira Sushi has an awesome kids’ bento box choice of protein which comes with a decent amount of sides,” points out Martha Schwanbeck.

“I second Surfrider!” says Alexis Barry. “They even offer goldfish with their coloring page and crayons for hungry waiting kiddos.”

“Ella’s at the Airport is excellent with kids and has a good kid menu,” says Heidi Olson. “The owner is a mom of a preschooler! They have a kids menu with crayons and a little paper airplane. We like to sit outside and watch the planes.”

Martha Schwanbeck recommends East and West End Eateries. “My daughter loves the chicken and broccoli (or fries if she’s gotten enough veggies that day), their chicken strips are made in house and never over-breaded or oily. The staff is always great with kids and often feel like they cater to them. Also if you order the kids’ pizza it’s the same size as a regular pizza from their regular menu.”

“Daughter likes the kids lunch plate: scrambled eggs, rice and beans,” says Sam Woo of Cafe Brazil. “Son likes basic with protein. His choices are eggs, nieces and grandnephews love (my own ‘kids’ are in their late 20s now, and no grandchildren yet!). You can choose to create a meal of beans, rice, greens and fruit that your kids may enjoy.”

“Your Place on the Westside will customize anything, which is great for your picky eaters,” says Mary Casey. “Plus, they have a super kid-friendly environment and attitude.”

“My kids love going to The Crow’s Nest for breakfast for yummy pancakes and fresh fruit plus an awesome treasure chest that they bring to your table filled with fun toys to choose from,” says Zoe Skognes. “The toys keep the kids busy while the parents enjoy excellent Bloody Marys and Benedicts!”

Ella’s at the Airport: Watsonville

“The Rock Room at Shadowbrook is casual and loud, so my kids don’t feel like they have to be quiet,” says Amber Bonner. “They also have an amazing kids’ menu; very long with kids’ appetizers and kids’ desserts.”

Angie Morse Cortes’s family loves Laili. “The kids’ menu is smaller portions for a good price! I go with my toddler often and the things I like the most are the quality of food and how quickly it is made available to a toddler who has trouble sitting and waiting.”

“At Laili we feel like we can have a nice meal out,” Martha Schwanbeck agrees. “Our daughter loves their handmade fettuccini, they have awesome chicken kabobs, and they seem flexible if you want to switch something out.”

The Rock Room at Shadowbrook: Capitola

Suki Wessling is a local writer and the mother of teens who usually behave them- selves in restaurants. Read more at www.SukiWessling.com. 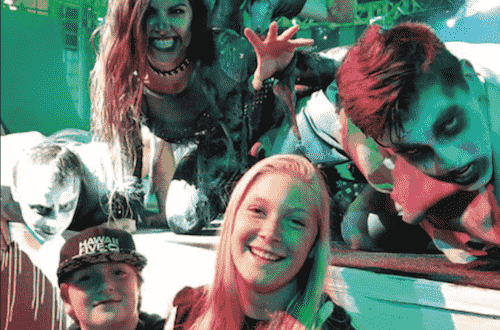 It’s the Spookiest Time of the Year: Always Amused October 2018 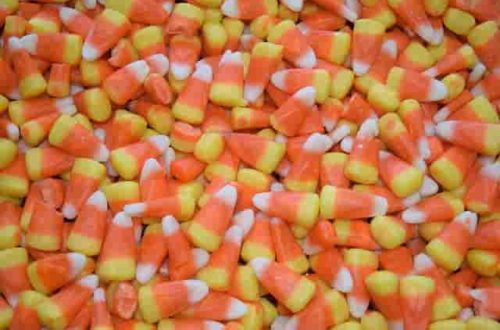 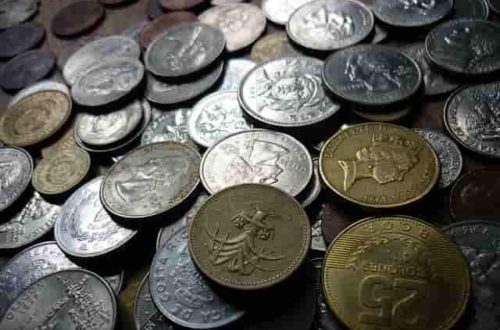 Your Letters and Thoughts October 2018