Help Get Kids to School Safely: Here’s How You Can Get Involved

At times, we may wax nostalgic, and say, “Back in my day, we all biked and walked to school, because it was safe, but now…” While your kids may roll their eyes, it’s true; times have changed.

According to the National Center for Safe Routes to School, in 1969, 48 percent of children ages 5 to 14 years old usually walked or bicycled to school. By 2009, that number dropped to 31 percent for the same age group.

Is that steep decline just a sad fact of modern life?

Fortunately, there’s a chance to help reverse that trend and help your kids get to school by bike or by foot safely, instead of by car. (You all know how hellish it can be at school “rush hour” during pick-up and drop-off.)

Ecology Action, the County of Santa Cruz, the City of Scotts Valley and the Santa Cruz County Health

Services Agency are partnering to create a Safe Routes to School Plan for 16 schools in Live Oak, Aptos and Scotts Valley.

This project is modeled after a similar Safe Routes to School plan that was launched in the City of Santa Cruz. After completing the plan in 2013, Santa Cruz received $1.4 million in grant funding to design and construct a variety of safety improvements around Santa Cruz City

Schools. Past grants have funded projects that improve or create sidewalks, school crossings and bike lanes.

The first step in the Safe Routes to School process is to identify barriers preventing students from walking and biking to school safely. Common barriers include the distance to school, traffic concerns, weather and danger from crime.

In Santa Cruz County, bicycle and pedestrian accidents are a serious problem. But changes are underway locally in urban infrastructure, such as the City of Santa Cruz’s recent addition of contra-flow bike lanes, bike boxes at intersections and prominent, bright green bike lane markings.

While we can’t travel back in time, Safe Routes to School is a positive way to move forward to a brighter future with fewer cars, better health for our kids and their walking and biking safely to school. See you at Bike to Work Day!

Karen Kefauver is a freelance journalist and social media coach based in Santa Cruz since 1993. She’s an avid mountain biker and bicycle commuter. www.karenkefauver.com 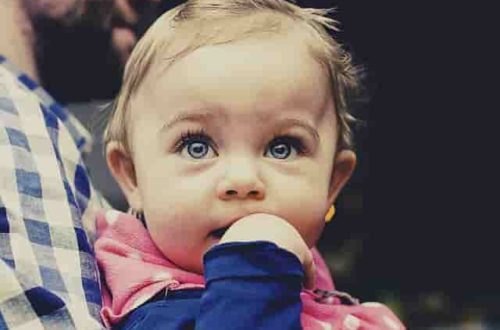 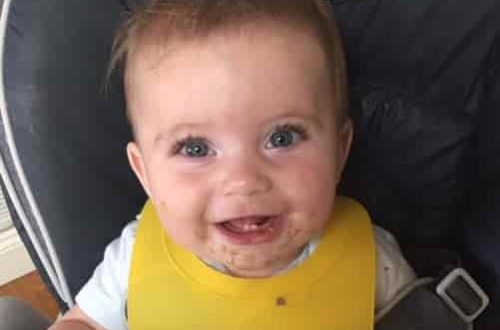 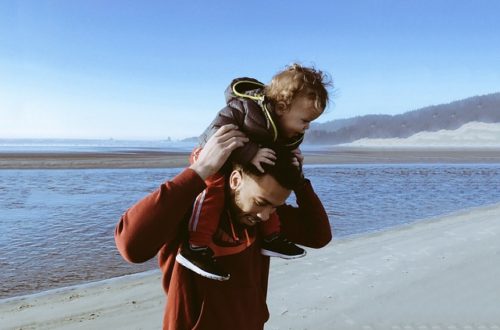