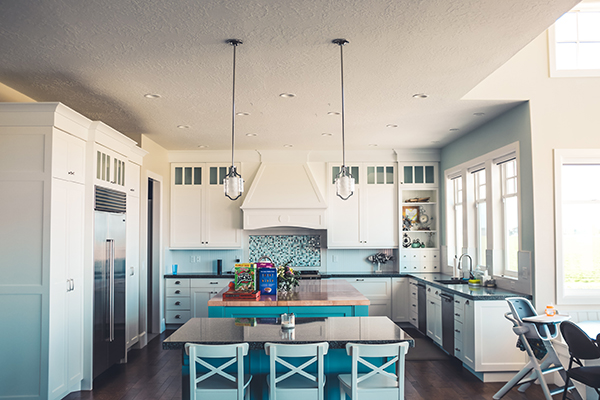 The Santa Cruz Housing Market is Boiling Over

This is my first column of 2022 for Growing Up in Santa Cruz, and it’s good to be back! I wrote several articles last year where I discussed buying a home in Santa Cruz. As everyone knows, the Santa Cruz real estate market in 2021 was a hot one, with the median sale price up about 25% compared to the year prior.

Going into 2022, there was a sense that the market may have reached something approaching a plateau, with perhaps a modest 5-10% increase in sale prices. That may sound like something more than “modest,” but historically that’s fairly typical, and that is not adjusted for inflation which is running about 7%.
The reality of the first few months of 2022 is something different altogether. Prices have taken another vigorous leap upwards – up yet another ~ 20%-ish over prices from a year ago.

To say the market is brisk is an understatement. There’s less than a month’s supply of homes across the county, with over 60% of homes receiving multiple offers and an average sales-to-list-price ratio of ~ 107% for the month of February.

What’s behind this depressingly robust real estate market?
The root cause is lack of supply. Very few people are selling their homes, compared to historical levels of new listings and especially compared to very strong demand. The strong demand is of course coming primarily from Santa Clara County, where “work from home” has settled in for the long haul, as well-compensated Silicon Valley types continue to decide that working from a home close to the beach is very appealing.

I used the word “depressingly” robust because this real estate market has become out of reach of far too many would-be Santa Cruz homebuyers. Affordability has been poor in Santa Cruz County for quite some time, but even when the market tanked in 2008 and prices sank dramatically, by the end of 2010 affordability was still only about 20%. Today, that number is likely below 8%.

So many local Santa Cruz homebuyers have now been priced out of the mid-county “flat lands” close to the beach. Many of these buyers are heading for the hills of the San Lorenzo Valley, Aptos, and Soquel – only to find very strong competition there too, along with fire insurance rates that are in many cases 3-5x more expensive than in neighborhoods further from these fire-prone areas.

Other buyers looking for more affordable housing are again moving south to Watsonville and Freedom. Prices there are surging as well, with a well-maintained bread-and-butter 3-bedroom, 2-bathroom, 1,500-2,000sf homes easily fetching $850,000 and more.

It’s no secret that the commute from south county to the jobs-rich areas further north is indeed miserable. However, with many locals also now being able to work at least a few days per week from home, this is becoming a more palatable option for many first-time buyers.

For too many buyers, the dream of buying into the Santa Cruz real estate market has become truly a nightmare. But in any economy, there are winners and losers, and the winners today are those who already own a home in Santa Cruz. But bear in mind, 15 years ago, many of these same homeowners were facing financial ruin – or were in fact completely wiped out.

While many would-be buyers are just giving up, moving further from the beach, or just moving out of town, sellers are having an absolute field day. Homes are selling far above prices most homeowners ever expected to get for their properties, receiving multiple offers even before they hit the market.

Of course, selling off market isn’t something that I typically advise. I can’t begin to count the times when a client I’ve worked with has been tempted to accept a strong offer while in the pre-marketing phase…but who held firm and waited, only to be rewarded by several far-superior offers a few weeks later after exposing the home to all comers. It turns out that a bird in hand is often worth quite a bit less than 10-20 in the bush.

 Seb Frey was the 2019 President of the Santa Cruz County Association of REALTORS.  He’s been selling homes locally since 2003 and is the author of Get It Sold! (available at TheSoldBook.com) and stars on his own YouTube channel at YouTube.com/SebFreyTV 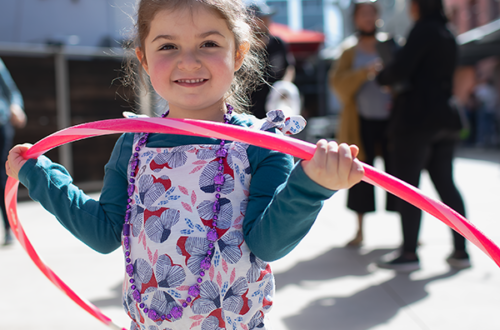 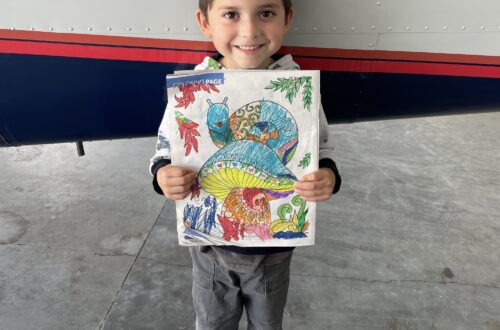