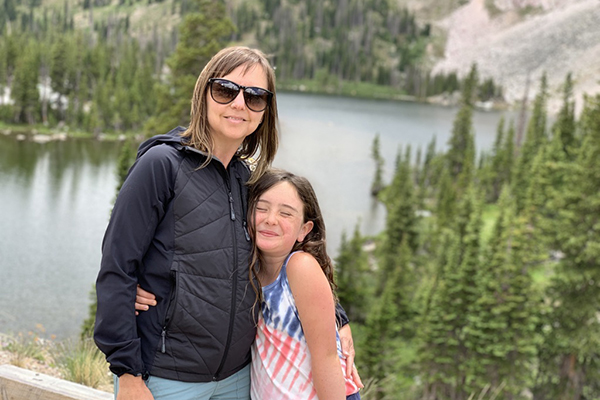 Welcome back to our monthly feature of moms who give back to our community while also raising their children. Research shows that even in families where both spouses are involved, women face more obstacles while attempting to juggle parenting and work. We love to celebrate you, moms!

When Jen Ra’anan and her husband arrived in Santa Cruz nine years ago, she was seven months pregnant. Not a good time to look for a job as a teacher.

“It was great,” Jen remembers of the unplanned time off. “It was also really necessary—I didn’t sleep for the first, I would say, nine months! I slept four hours in a 24-hour time period.”

So she describes that time as lonely, but not for long. Soon she was working again as a teacher and professional development coordinator before landing at Delta Charter School, where she is now Superintendent and Principal. (See our January article about small schools that serve special needs, which features Delta.)

Jen has a fierce regard for her students. “Aside from my own child, they’re the most important people in my life. If there’s a railroad track, I’ll lay down on it!”

She took the job just as the train was roaring in, but perhaps not the train she expected. Her tenure started soon after Covid hit, so she’s never known life as a principal in normal times. She has had to fight every day to educate her unusual student population, making sure they had the resources they needed when they were learning at home.

Jen was thankful that her husband was able to supervise their daughter’s home learning when his work went remote. She didn’t love distance learning, but she rose to the occasion. She describes her husband as a hands-on dad who didn’t necessarily relish the role he found himself in. “It probably created some tension in their relationship just because he had to be a little bit more of a taskmaster than he is comfortable being.”

Now that students have returned, there are new challenges. Jen points out that the ninth-graders haven’t had a normal school year since sixth grade, and they’re “essentially feral.”

Jen is also fiercely protective of her teachers, whom she describes as heroes who are stretched extra thin.

“My empathy extends to all parents and especially teachers because they have such a full plate in terms of tending to their own children and other people’s children as well,” Jen explains. “That’s really tough. I mean, how do you choose between your school children and your own children?”

Unlike most schools, Delta hasn’t had a single Covid shutdown since going back to in-person instruction. Given the school’s size, they have to be extra-careful.
“If we’re out three teachers, we have to close our doors,” Jen points out. “So we’ve been really careful and really fortunate.”

Jen loves that her daughter is old enough to come to school and help out, and that she enjoys her company and hearing about what her daughter does when they’re not together.

“Another mom’s like, ‘Your kid’s been telling everybody not to go to Chick-fil-A because they’re anti-gay rights’,” she says with a laugh. “She’s a bit of a Social Justice Warrior like her mom, and I think she’s just a stellar human being.”

 Suki Wessling is a local writer, educator, and mother of two adult children. Listen to the full interview with Jen Ra’anan on Suki’s podcast, The Babblery, and visit her blog: Babblery.com. 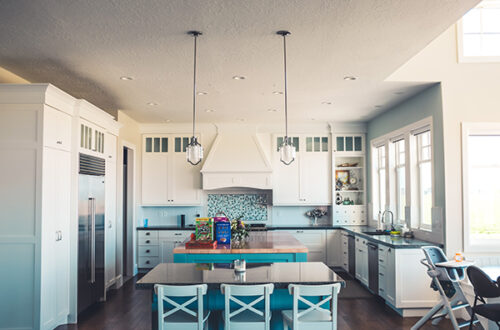 Housing Market is Boiling Over 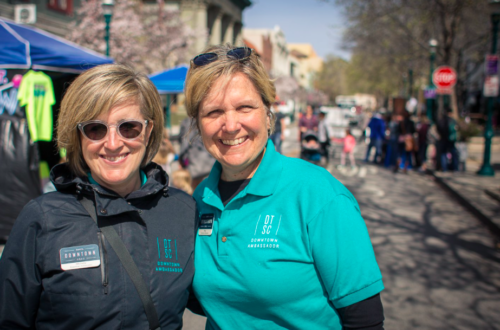 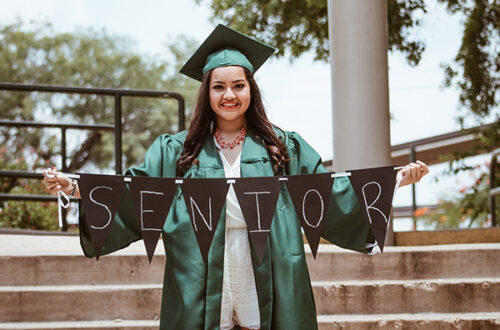