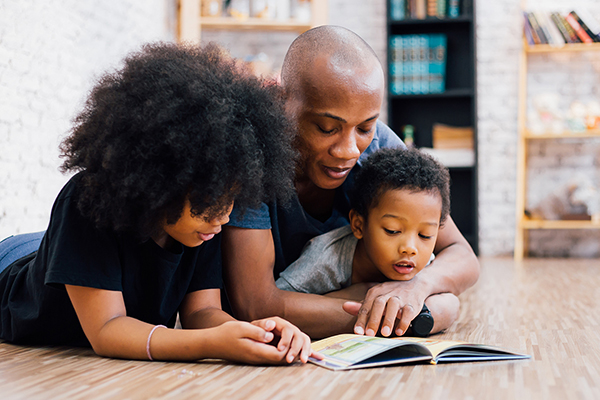 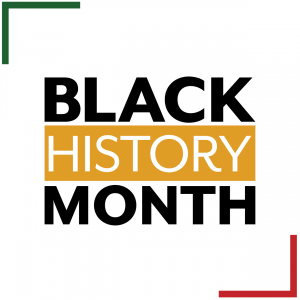 Aaron Douglas
Aaron Douglas was born in 1899 and made art during the Harlem Renaissance. The Harlem Renaissance was a frenzy of art and cultural expression that happened in Harlem, New York that produced new art, music and literature. While the explosion of all this new art took place in the 1920s, Harlem continues to be a center of African-American art and culture today.

Alma Thomas
Alma Thomas was an expressionist painter who was born in 1891. Her early work was representational, but she evolved into her signature of work on canvas that is characterized by shapes, color, rhythm and powerful emotions. Thomas was a black woman in a field dominated by men. Furthermore, she didn’t even begin to focus on her painting until she was in her 60s, after retiring as a school teacher.

Elizabeth Catlett
Elizabeth Catlett was born in 1915 and spent her early years in Washington DC. Both of her grandparents were freed slaves and this narrative would come to play a very central role to her prints and sculptures. Her sculptures are known for their round, intuitive physicality and often depict mothers and their children. Her printmaking usually depicted what she called “ordinary people.” She has said that she wanted to make art for ordinary people to enjoy and discover. All of her artwork had a deeper message of justice, activism, and empowerment for these same ordinary people.

Faith Ringgold
You probably know the artwork of Faith Ringgold because of her very popular book Tar Beach. Like Elizabeth Catlett, Faith Ringgold was a teacher and a lot of her work centers on social justice, fighting racism and telling the stories of African-American individuals, families, and communities. She has written almost 20 children’s books.

Jacob Lawrence
Jacob Lawrence was born in 1917 and unlike Alma Thomas was a very young man when his painting career was at its height. He painted both historically significant moments of African American history as well as scenes from the daily life of ordinary people. His painting was representational and even narrative; some of his most famous work is images in a series such as the Great Migration, which tells the story of Black Americans moving from the south to the north after World War I.

Historically Black
Objects hold history. They’re evocative of stories stamped in time. As part of The Washington Post’s coverage of the Smithsonian’s new National Museum of African American History and Culture, people submitted dozens of objects that make up their own lived experiences of black history, creating a “people’s museum” of personal objects, family photos and more. The Historically Black podcast brings those objects and their stories to life through interviews, archival sound and music. The Washington Post and APM Reports are proud to collaborate in presenting these rich personal histories, along with hosts Keegan-Michael Key, Roxane Gay, Issa Rae and Another Round hosts Heben Nigatu and Tracy Clayton.

The Nod
The Nod tells the stories of Black life that don’t get told anywhere else, from an explanation of how purple drink became associated with Black culture to the story of how an interracial drag troupe traveled the nation in the 1940s. We celebrate the genius, the innovation, and the resilience that is so particular to being Black — in America, and around the world.

Code Switch
What’s Code Switch? It’s the fearless conversations about race that you’ve been waiting for. Hosted by journalists of color, our podcast tackles the subject of race with empathy and humor. We explore how race affects every part of society. From politics and pop culture to history, food and everything in between. This podcast makes all of us part of the conversation, because we’re all part of the story. Code Switch was named Apple Podcasts’ first-ever Show of the Year in 2020.

The Black History Buff
Heard in over 100 countries the Black History Buff podcast is a fun and thrilling journey through time. Covering the full historical tapestry of the African Diaspora, you’ll hear tales covering everything from African Samurai to pistol-wielding poets. More than just a podcast, the show is a bridge that links communities throughout the African diaspora and enlightens and empowers its friends.

Black History Year by PushBlack
Learning your history makes you – and your people – stronger. As Black people, we know we’re left out of the history books. That the media images are skewed. That we need access to experts, information and ideas so we can advance our people. Black History Year connects you to the history, thinkers, and activists that are left out of the mainstream conversations. You may not agree with everything you hear, but we’re always working toward one goal: uniting for the best interest of Black people worldwide. BHY is produced by PushBlack, the nation’s largest non-profit Black media company – hit us up at BlackHistoryYear.com.

Black History for White People
Our goal is simple—educate white people on black history. #BHforWP is a multi-ethnic collective dedicated to loving black and brown people by educating, resourcing, and challenging white people to actively participate in racial justice. The highest calling of humanity is to love. Whether you know it or not, the racial disparities in our country hurt us. They train us to protect our advantages rather than love others, and that mentality reduces us.

1619
In August of 1619, a ship carrying more than 20 enslaved Africans arrived in the English colony of Virginia. America was not yet America, but this was the moment it began. No aspect of the country that would be formed here has been untouched by the 250 years of slavery that followed. On the 400th anniversary of this fateful moment, it is time to tell the story. “1619” is a New York Times audio series hosted by Nikole Hannah-Jones.

Five Books to Read for Kids

Five Books to Read for Adults 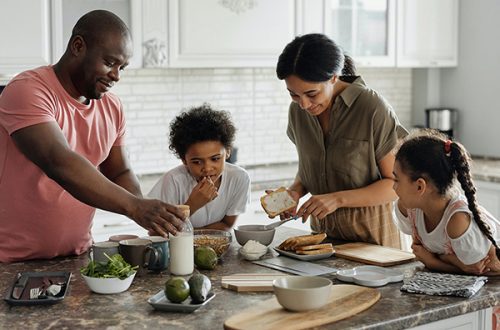 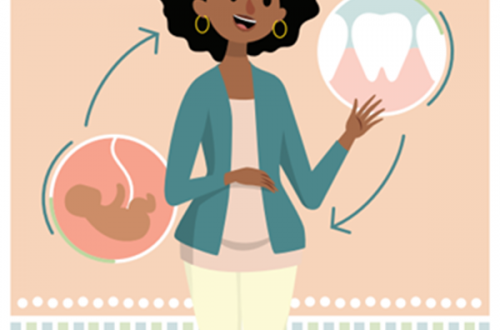 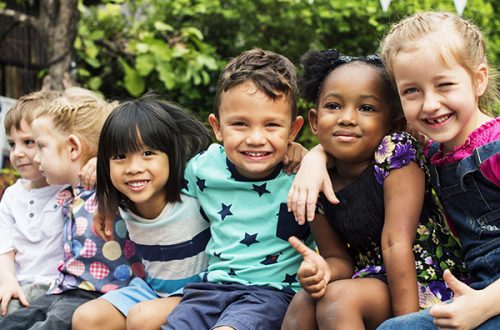