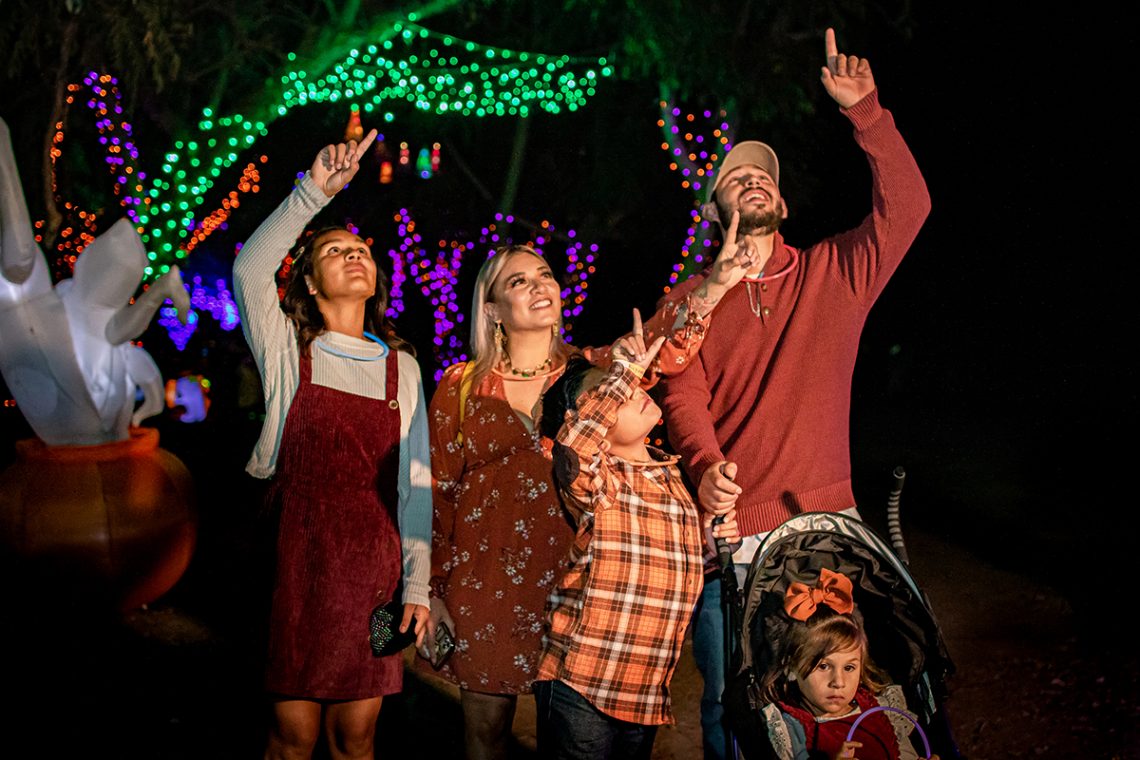 A-Mazing Halloween in the Fields

When you think about a corn maze, unless you are a big Stephen King fan, you figure you can get though one in five or 10 minutes—if you get out at all!

Not at Hollister’s Swank Farms, where last year’s record time was a speedy 25 minutes and that was by some people who really worked hard to get through seven acres of twisting turns. Others may want to bring a picnic to survive.

The Swank family, who manage 25 acres of fun, have let their imaginations run as wild as their crops and, besides their two Sunflower Experience weekends in September (featuring two acres of smiling plants), have put a year’s worth of effort into making Halloween bigger, brighter and scarier.

This year’s month-long haunt will feature entertainment for littles and biggers, including a kid-friendly trail of lights with pumpkins and lights and—parental advisory here—a “Field of Frights” featuring among other things, characters with chain saws who jump out at you.

“We really try to scare you,” says Dick Swank, 65. “A corn field and darkness is a wonderful combination.”

But don’t worry, there are things to entertain all ages. There is goat fishing. Yes, really. You take your pole and corn husks and catch goats, which “go crazy” for the sweet corn. For those who missed them at the Santa Cruz County Fair, there are pig races, which drew scores of watchers to Watsonville last month.

There is a giant 18-foot-high slide and another slide mountain kids ride down in gunny sacks. “They go fast, but not too fast,” says Swank. “No one ever gets hurt.” The kids have to climb back up the hill, which they do like people in snow haul sleds up the mountains.

There are giant pillows for all ages to bounce on. And when we say giant, we mean literally, 80 feet long by 40 feet wide. One is for teens and the other for their younger siblings and parents.

When the Swanks started their Halloween-themed attractions in 2000, they feared people wouldn’t travel so far out of the Bay Area. But in the tradition of “if you build it, they will come,” they did and still do, once they see how much can be done in a giant rural space.

Many venture from Santa Cruz—and some are surprised by how much warmer it is inland so dress accordingly (hot in the day, cooler at night).

Over most of a century, the Swanks have showed how ingenuity can help farms that have to deal with so many struggles, not the least of which are water and weather.
They started in 1928 with a 60-acre “home” farm in 1928 with prune and peach trees. Those were replaced with a variety of vegetables such as celery, carrots, tomatoes and mustard along with colorful zinnias as seed crops.
Sometime after, they rented a farm to raise dairy cows.

“One of the hardest things about having a dairy is the cows never take a day off, always needing to be milked seven days a week rain or shine or Christmas!” recalls Dick Swank. “At some point my father and I became partners and continued in the dairy business until the government bought us out in the mid 80’s. Imagine getting paid NOT to produce milk!”

Next they grew tomatoes, green beans, sweet corn, English peas and melons along with fall ornamentals consisting of several varieties of Indian Corn, pumpkins and gourds. The farm grew to 210 acres and you could buy their crops at farmers markets.

“I love farming but the struggle for the small farmer to stay in business seems to only get harder,” says Dick. Then a friend suggested the Halloween theme, which his wife, Bonnie, a designer, went all in on. (She designed the mazes and died shortly after last Halloween. This year’s maze is named in her honor and was designed by her son.)

They also moved to organic produce the rest of the year, which has kept them profitable. And they’ve built a giant barn on the property, which is used for destination events such as weddings, quinceañeras and celebrations of life. In it they serve their own custom-brewed Swank Beer, which is a Halloween highlight.

“We think about Halloween all year long,” says Swank. “We really enjoy it like bringing our produce to a farmers market. It’s a tremendous amount of work and investment, but the whole family loves it.”

The Halloween event runs on all weekends through October from 10 a.m. to 10 p.m. Tickets are around $30 with additional fees, or 16 percent cheaper online than at the gate at swankfarms.com. 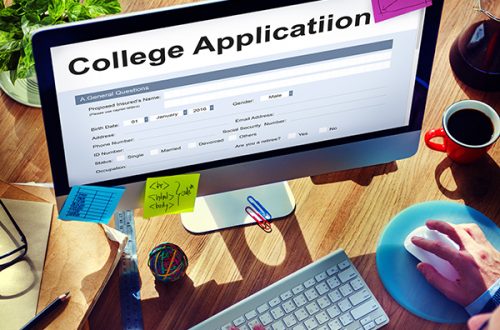 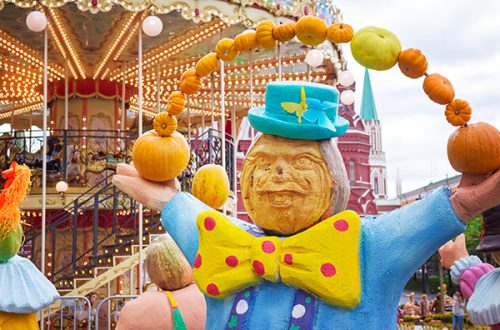 The Return of Halloween Events 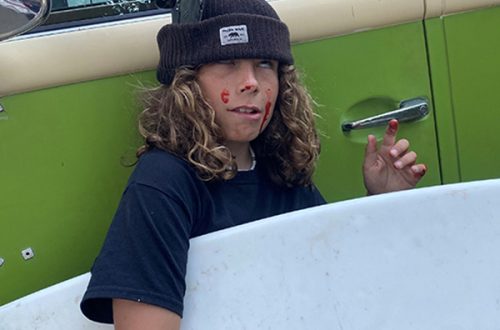