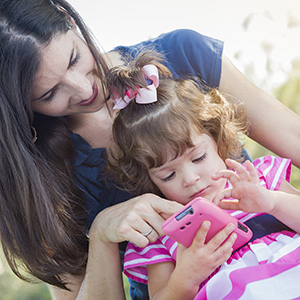 Which Parent Are You?

One parent steps in and prevents the child from failure and negative outcomes. The other parent says, “I’m not doin’ that. Either (the child) does it, or it won’t get done.” Which one seems healthier?

Are you surprised it’s the second parent? Healthier for the parent and for the child.

“But, if I don’t help her register at the DMV, I’ll be the one driving her around.” No you won’t. Don’t do it. “But she’ll miss her classes and lose her job.” Yup. “But then I’ll have to pay more to support her.” Well, you could consider other options for that too.
The term codependency is thrown around a lot, and for good reason. It applies here. The first parent has a codependent relationship with their child. An easy way to look at it is: do you, the parent, depend on your child feeling good? Liking you? Loving you?

For example, if you were to announce you’re dating someone new or starting a new part-time job and will not be available to drive your child to participate in something for which you had been the driver. How much would it bother you that the child will be upset, not approve, and be extremely disappointed? Some parents would delay telling their child. Some parents, after hearing their child’s disapproval, would compromise their new schedule to accommodate the child’s wishes. Those parents could be doing that in an unhealthy way that’s codependent.

The child who is saved from discomfort, loss, failure, and fury, may suffer greatly as an adult. That child may not be sufficiently independent. We parents must be emotionally free to make decisions based on whether or not they are wise and healthy, not based on whether or not they are convenient or comfortable for a child.
A great example would be a child’s birthday. The child can be told “no” to much or all of what they’re requesting for a birthday celebration. But why don’t you, the parent, do that? Because your feelings are tied in with (dependent on) your child’s feelings. You want to accommodate the child’s wishes, because it makes them and you feel better. The healthy place to be is where it only makes the child feel better, not you. That is, you feel just fine knowing you made a healthy decision–one of which your child just happens to disapprove.

Try seeing how long the protest from the child lasts. You’ll learn that the child bounces back a lot sooner than you thought. They do so because they have to–and your healthy decision forced them to have to–and that’s a good thing.

Chris Jackson is a Bay Area disk Jockey at KOME-FM who is working on a book about how to treat your kids like rock stars. 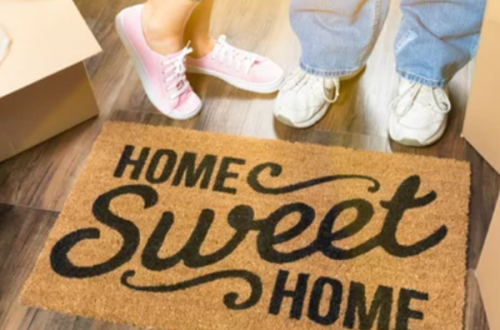 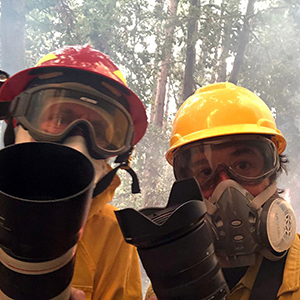 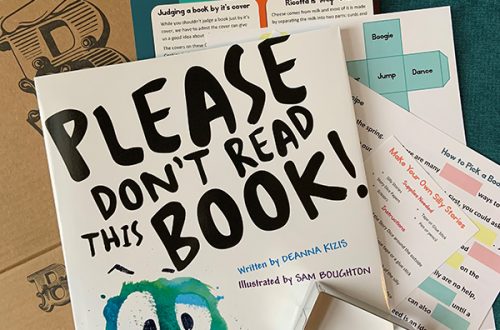