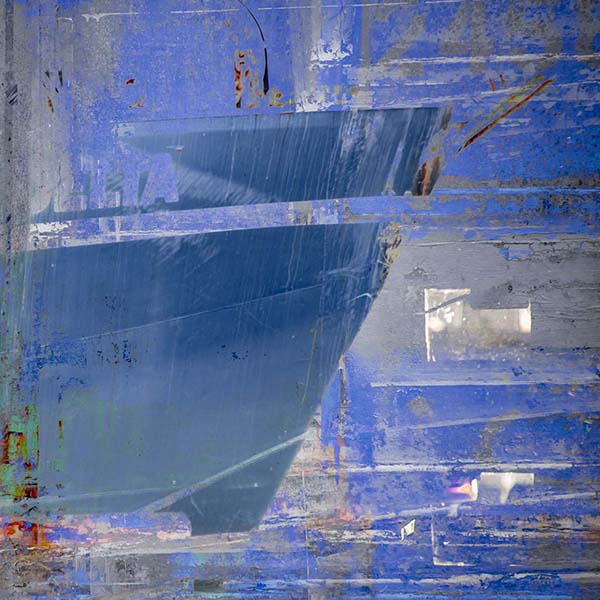 After nearly two decades of a professional landscape photography career, Tom Jacobs discovered a passion for impressionistic fine art photography. His work expresses the hues, textures and rhythms in the world around us rather than the literal portrayal typically captured by a camera. Once Tom embarked on the path of multiple exposures, camera movement, and blending modes mostly done in camera, he found the creativity of this style to be liberating. The images he creates suggest, rather than tell. They blend what the eye sees into a new vision outside the boundaries of reality. He is inspired as much by painters such as Monet, Picasso, and Degas as he is by other great photographers. After all, painters have been creating art for centuries and have much to teach us.

Currently his Spain series is featured in The Wit Gallery in Lenox, MA and his work is in both corporate and individual collections, and has appeared in art and photography periodicals. Tom has sold hundreds of images at high-end juried art fairs and local venues in the San Francisco Bay area.  He performs all of the work from capture to print to framing using archival methods. Prints are sold as signed limited editions. 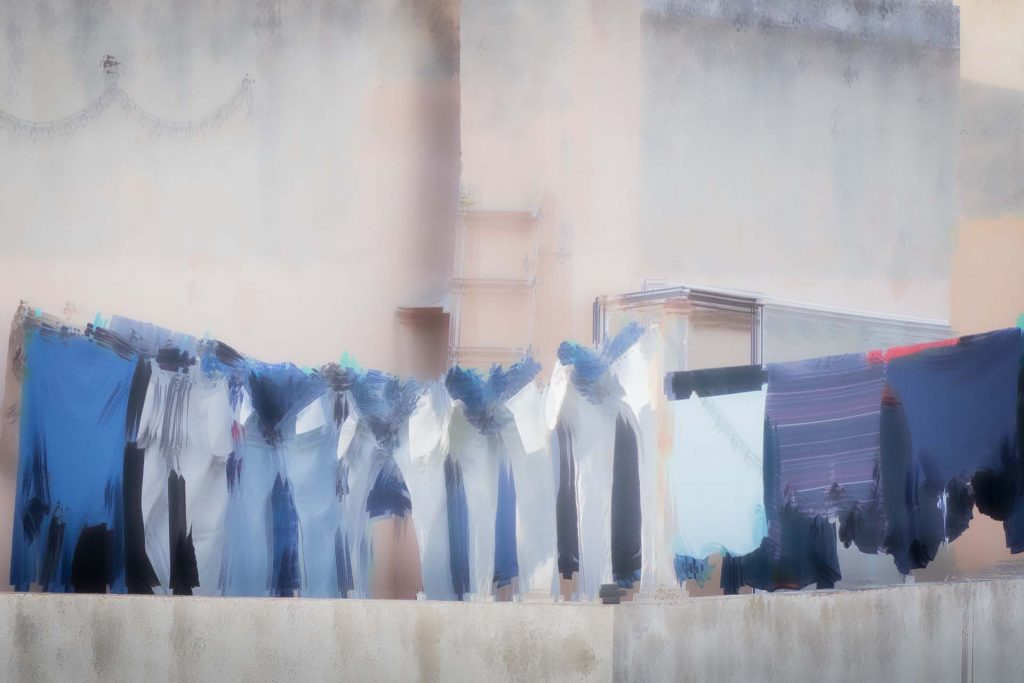 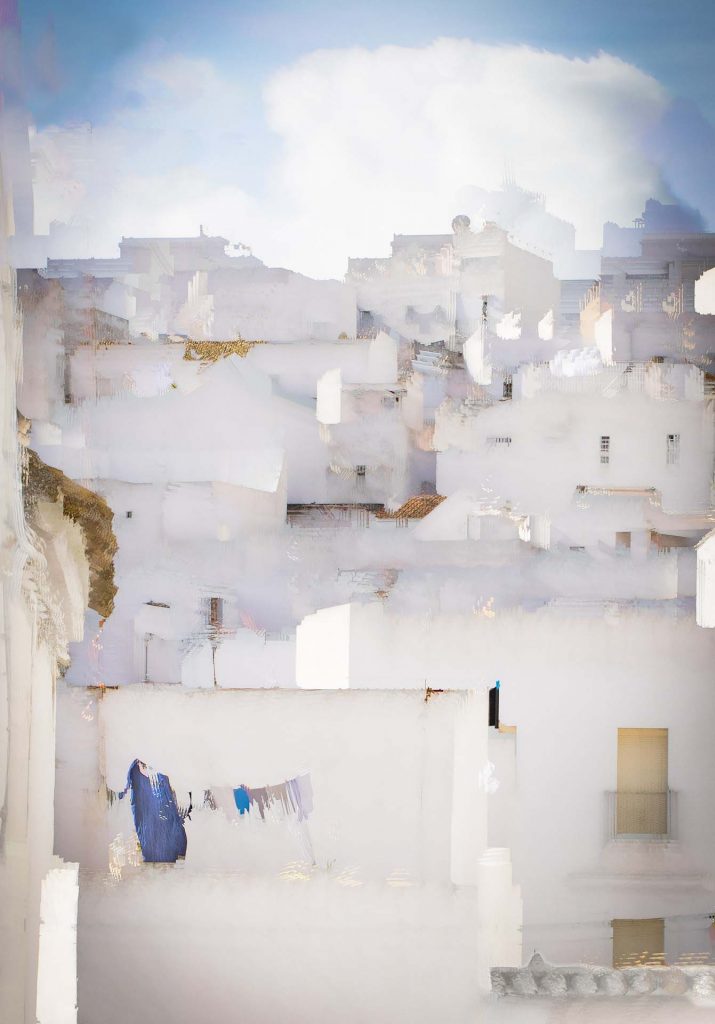 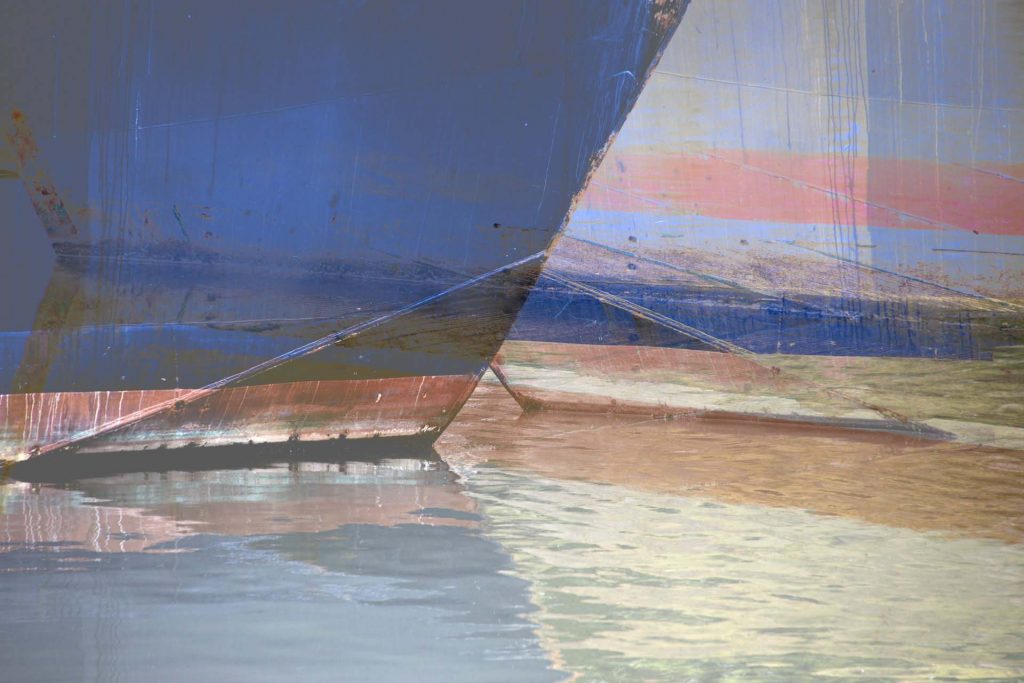 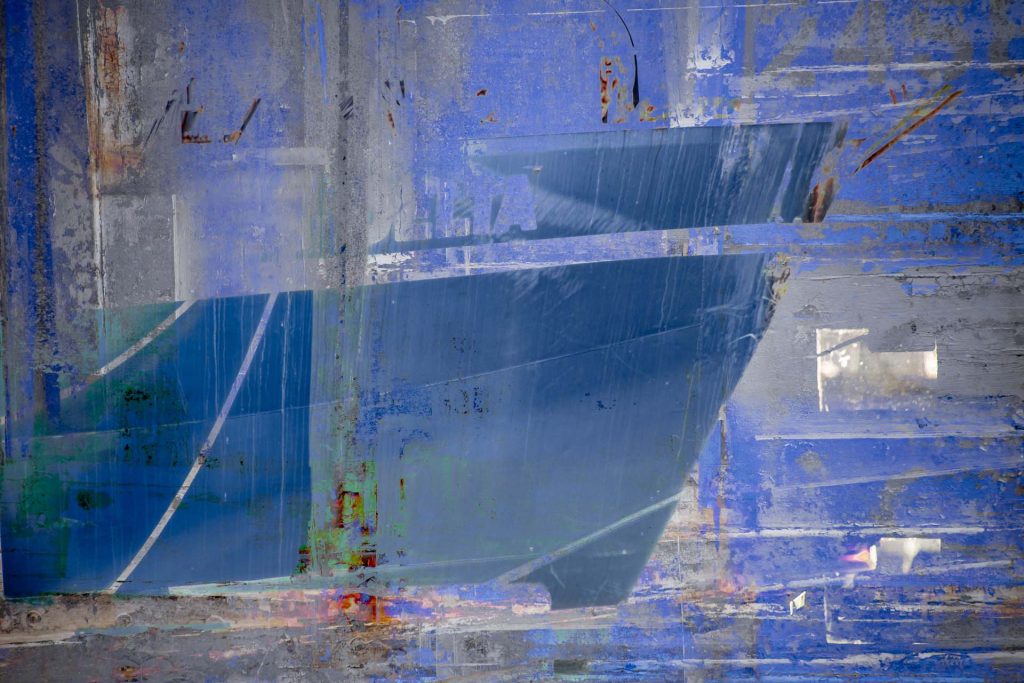 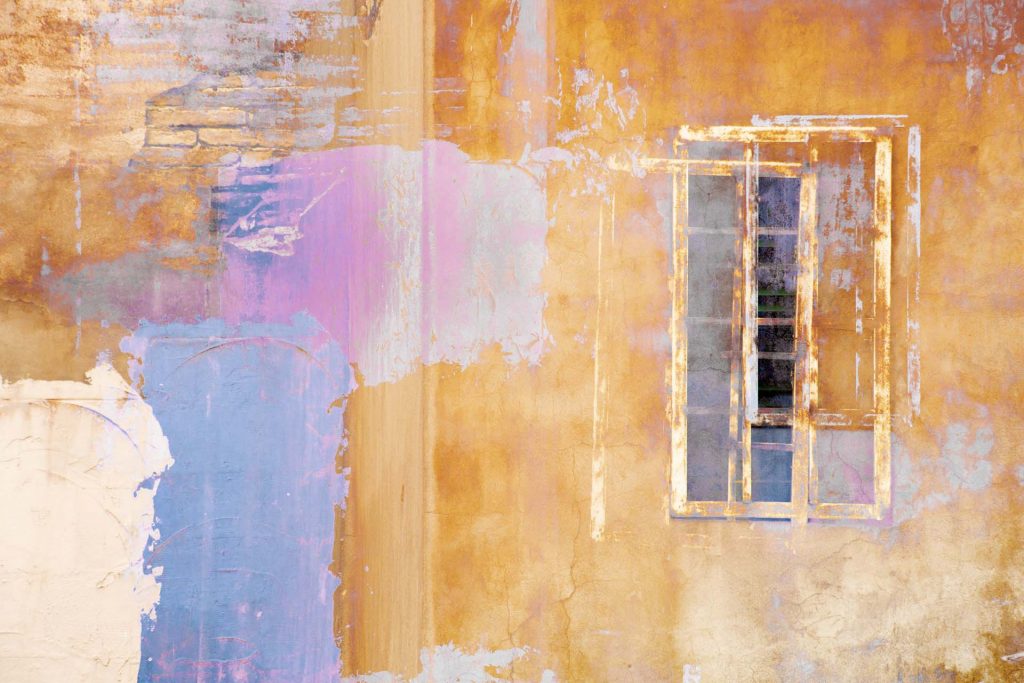 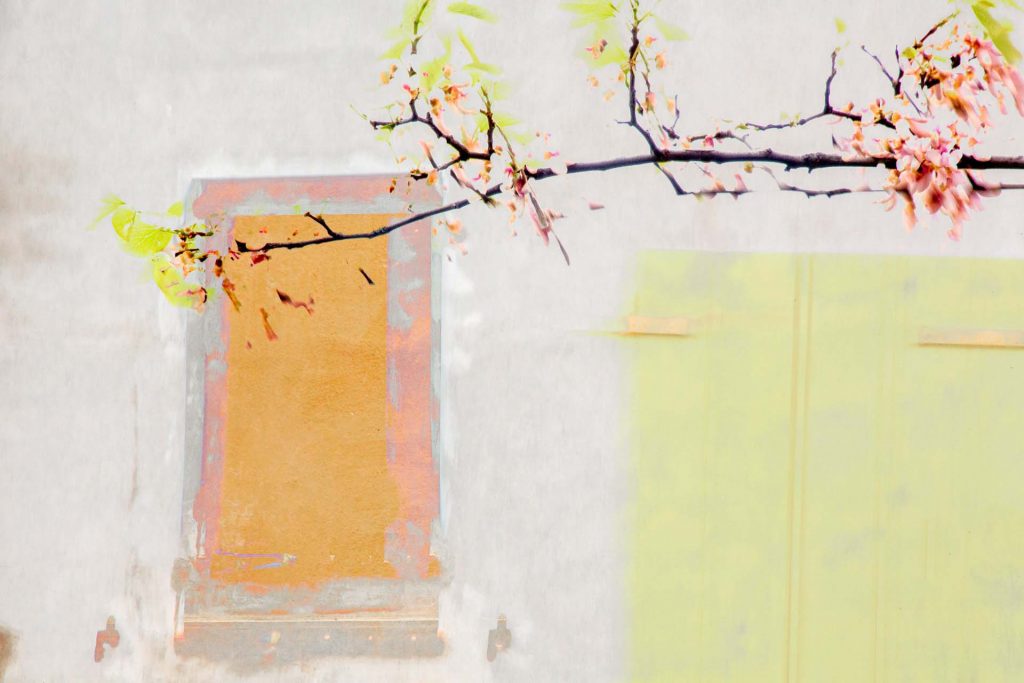 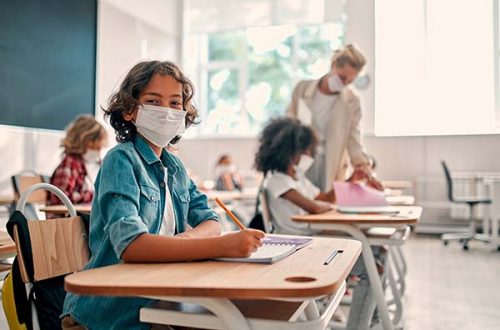 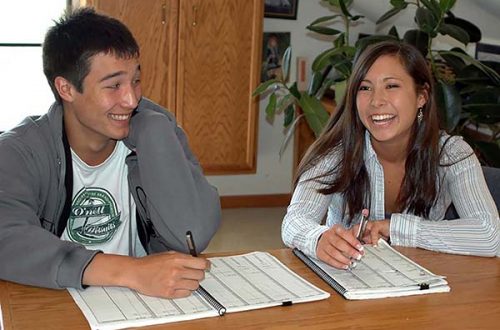 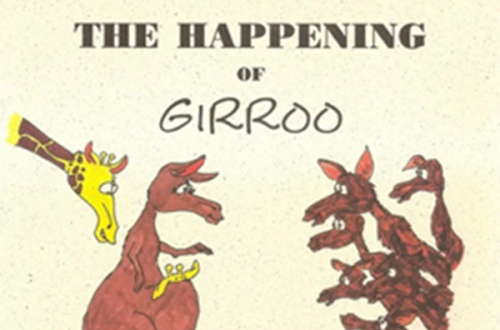