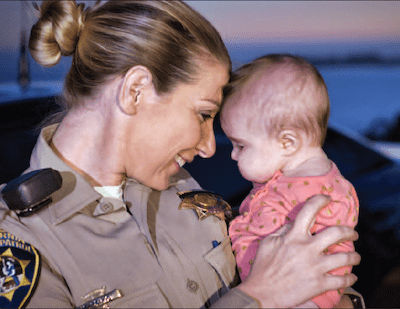 Every day, firefighters, law enforcement and other first responders risk their lives to serve the people of their community, but for these local women it’s not just their own safety they need to consider. They also have to contend with the fate of their children should anything happen in the line of duty.

“I would never want to lay down my life, but would I do it? Yeah, of course, it’s what we swore to do to protect innocent people. I don’t like to dwell on that fact, I mean my kids are so young, but I don’t know how you could do your job and not have that in the back of your head every day.”

Dara Herrick, a captain of the Santa Cruz city fire department and mother of three, was more nonchalant about the danger inherent in her work.

“I guess I don’t really think of my job as dangerous,” she says. “It’s a calculated risk, but we’re trained really well to make good decisions and to do things safely. I think that’s probably what you do with your kids as well.”

But despite worrying about their kids and having to treat every encounter like it’s potentially threatening, Drake and Herrick both genuinely love their jobs and said they are ideal careers for moms. For them, having a job that gives them the opportunity to help people when they need it most and being able to work outside, as part of a team, where every day is different, is worth the risk.

A lifelong local, Herrick, 38, played water polo and was a beach lifeguard in high school and while at UCSC. She became a volunteer firefighter at the Branciforte Fire Department when a friend told her it would fun, and took to it immediately.

CHP’s Drake, 41, grew up in the Sacramento area. She said she always thought about a career with the Highway Patrol after getting in a car accident as a freshman in college, where the responding officers were very calming and helpful.

When she and her first husband got a divorce, she applied, went through the academy and moved to Santa Cruz, where she has been an officer for nine years and Public Information Officer for three years.

“It’s fun; it’s not a job,” said Drake. “It sounds so cliché but I really love coming to work. It’s something different every day, it’s self-motivated, and being involved in the community and being able to help people, sometimes at their worst point, is really fulfilling.”

Herrick has been with the city fire department for 12 years, so her kids, Hannah, 9, Hayden, 6, and Hudson, 1, have grown up with a firefighting mom, and Herrick said they aren’t aware yet of the risks involved in her work.

“I don’t think they understand at this point that there’s any danger to the job,” she says. “It’s all they’ve ever known, so for them it’s pretty normal.

They know my job is to go out and help people, they know that it involves going to put out fires, but they don’t really know about what that risk is yet.”

They may not know, but that doesn’t stop them from asking why she has to leave every time she goes to work. Herrick is on call for 48 hours at a time, which can be tough for the kids, but she feels that the four days off she gets to spend with her family makes up for it.

“It really is a great job to be a mom in, because I get to be with my kids for a solid amount of time, not just between school and bed,” she said. “I really feel like you can be a full time parent and a full time firefighter at the same time.”

But her husband Colin, 44, a stay-at-home-dad and junior lifeguard lieutenant who is a volunteer firefighter himself, is very aware of the danger.

“He definitely listens to the calls,” said Herrick. “He’s alert to what I’m getting myself into or what we’re going to, so I think that’s definitely a bigger reality for him, but he trusts me because he knows I’m smart.”

Drake’s children from her first marriage are a little older. Taylor, 16, Brook, 14, and Marissa, 12, are proud of her work, she says, but are also more attuned to the risks of her job.

“It’s hard for them to ignore,” she says. “They get scared when they see things on the news or they hear what’s going on. They definitely have said before that they like when I’m working in the office and not out on the road because it’s safer.”

But Drake says her husband Isaac, an accountant, thinks it’s cool that she’s a CHP officer.

“It’s probably one of the things that attracted him to me, just being in a predominantly male-dominated career, he likes it,” she said.

Herrick admitted she has been in dangerous situations in the course of her career, not only fighting fires but responding to vehicle accidents, going into unsafe scenes and people’s houses. But says she always feels prepared.

“I’ve never felt like I wasn’t going to go home, I’ve never been in the position where I felt like this could be it and I might never see my family again,” she says.

Drake also says she’s been lucky in her career.

“There’s always those calls you get or those stops you make and the hairs on the back of your neck go up, but I’ve been fortunate that it’s never been life-threatening or where I would have to use deadly force,” she says.

The key to minimizing risk, said Drake, is lots and lots of practice.

“Our department is fantastic about making sure that we are always up to date on every training, never getting complacent in our thoughts and never treating stops as simply routine because you never know what routine is,” she said.

As for Herrick, all she said was, “Keep your eyes and your ears open and know where the exit is.”

It’s a frightening reality for emergency responders and law enforcement, whose jobs always rank among the most dangerous. And it’s doubly frightening for those with children, like Det. Elizabeth Butler, a mother of two, who along with her partner Sgt. Loran “Butch” Baker was shot and killed while following up on a suspect in 2013, a tragedy that hit home for both Herrick and Drake.

Det. Butler was killed four blocks from Herrick’s house, next to her kids’ preschool, and the fire truck that responded and was shot at held her crew from the previous year.

“When you know somebody who’s killed you can’t help but put yourself in their position, and it’s tragic,” she said. “Her kids were little, and now they have to grow up with just her memory, and it’s just heartbreaking.”

Drake says women shouldn’t let that discourage them from pursuing careers like hers and Butler’s because of the power of strong female role models.

“Don’t let it discourage you, you can do it,” she says. “Our kids need to see that, I think it’s so important for our kids to see women in jobs that are not traditionally for women, to let them know that we can do anything.” 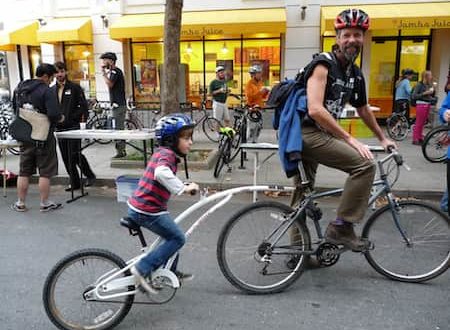 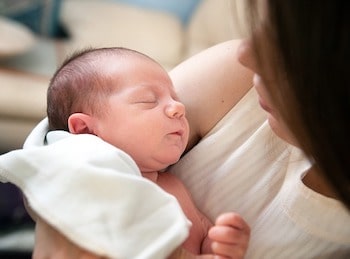 Softening Postpartum with a Doula 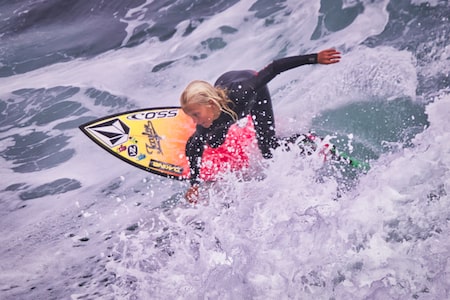 This Santa Cruz 12-year-old is a Ripper