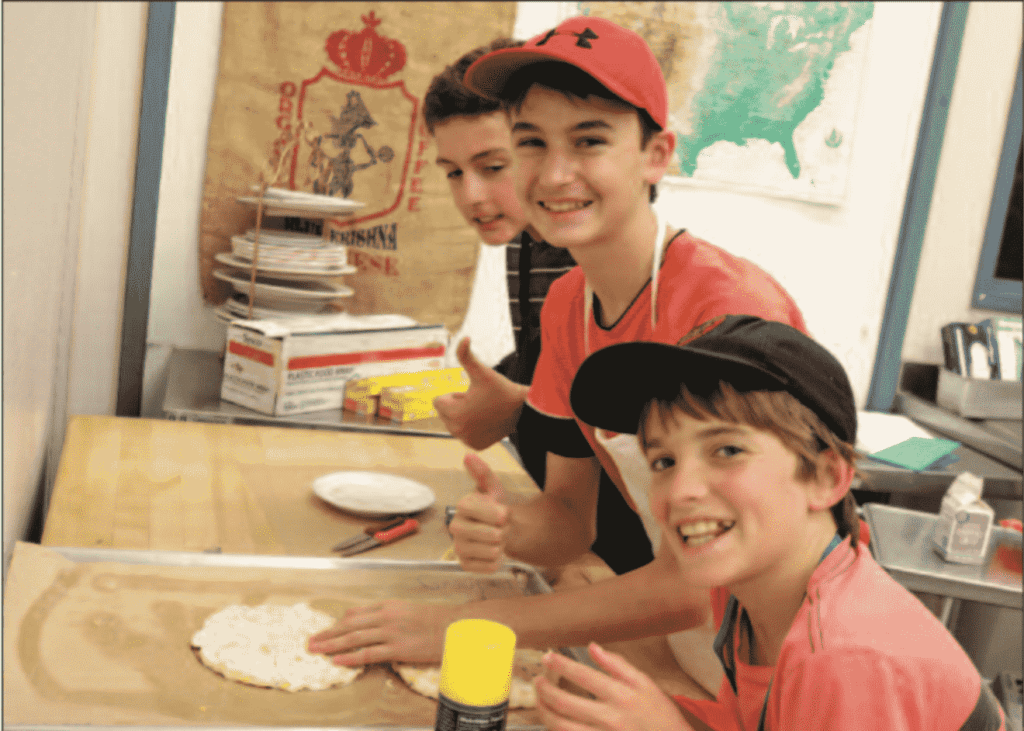 The stairs at Pepperdine University were too big for me. They twisted themselves against the large hills of the college, climbing across the terrain for what felt like miles. Back then, scaling the stairs felt unwieldy and improbable, a feat meant for older, more experienced people. A feat for college students.

I was not a college student. I was 12 years old. I was there playing tennis for five days as part of a summer camp. It was the first time I remember being exposed to a college campus, and I found it overwhelming. I slept in the dorm rooms at night and had breakfast at the cafeteria in the morning. The days were for playing tennis, the sound of skittering feet and jolted tennis balls filling the air. There was a loose freedom in what I was doing.

There were also a lot of stairs, and many of them needed to be climbed.

As the years passed, college failed to materialize in the way I thought it would. My collegiate career happened in fits and starts, like a car that wouldn’t turn over properly. Finally, at twenty-nine, I can safely say the engine is rumbling and the finish line is within my reach.

The finish line is UCSC. Before that, the race took me through the creative writing program at Cabrillo College. But I’d like to say the race started when I was 12.

College, to me, was a place situated along the ocean, a blue sky unfurling above. I’ve been working towards that image that school left me with ever since.

Santa Cruz County doesn’t have a private university like Pepperdine, but I don’t think it needs one—it has Cabrillo College. After hearing about underwater robotics programs and a Kuumbwa jazz camp, I found it interesting these programs weren’t geared for college students. They were geared for youth—Cabrillo wants to create future college students. I sat down with them to learn more. 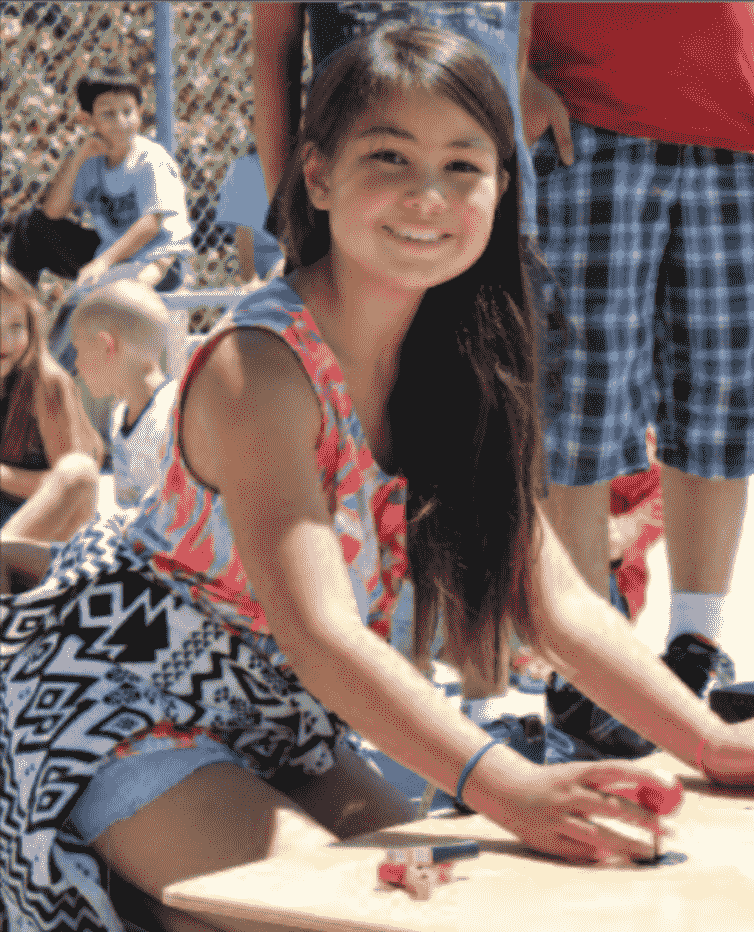 I discovered Cabrillo Extension offers a summer youth program with dozens of summer camps fostering curiosity in STEM fields, creative arts, sports, and other careers catering to the burgeoning scientist as much as the novice athlete. “Summer camps like the ones at Cabrillo give students an opportunity to explore things they don’t often have in their mainstream school,” said Marco Lucadano, who teaches the Cabrillo Extension camp Creative Visual design and illustration. “They may discover they have a special talent and then keep exploring it for the rest of their lives.”

I stopped playing tennis sophomore year in high-school. Growing up, my interests were not athletic interests. At twelve years old, I was more invested in reading comic books and imagining myself flying an X-Wing. I thought of planets and stars and the life cycle of our galaxy.

Looking back on it, I wonder how my life would’ve turned out had I gone to one of Cabrillo’s week-long summer camps that taught kids about space or how to draw comic books. The fact that three of Cabrillo’s camps have the word “Jedi” in their title reinforces my point. Back then, if I had to choose between tennis and Star Wars, I would’ve fought Darth Vader to get off the court. Had I gone to one of the extension’s Jedi-themed camps, I would’ve explored my love of Star Wars while learning about key engineering concepts. I can’t definitively say going to the camp would’ve automatically unleashed a hidden passion for engineering, but I can say the camp would’ve met my passion for Star Wars on my terms, in a way that took it seriously. The program would’ve helped me articulate why I’m passionate about certain things and found ways to express them. It would have reinforced the fact that college was fun and welcoming 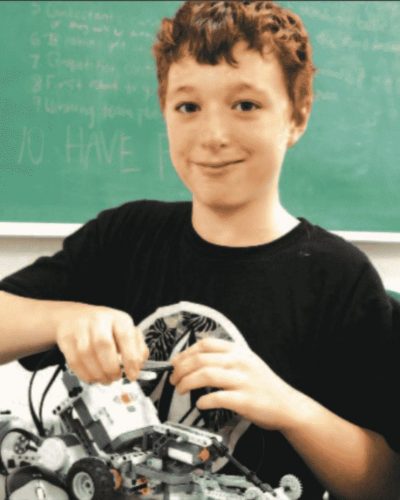 “College is often portrayed by adults and in media as this monolithic, challenging, intimidating thing,” said Alicia Bierson, who teaches coding, video game design and other technology and science camps through Cabrillo Extension Summer Youth Program. “By attending summer camps on campus, students get to break down some of those myths and actually see the campus and the classrooms.”

The Cabrillo Extension’s Aummer Youth Program is in the business of putting kids on a college campus to help them find their passion early on in life, and to make sure they feel at home on their campus. It supports the future athlete as much as it supports the future paleontologist or electrical engineer or farm-to-table chef.

At Cabrillo, there are fewer stairs to climb, and there are so many people to help you along the way. It took me a long time to figure out I loved writing, and even longer to realize I loved space. Who knows what would’ve happened if my love of astronomy was nourished at a young age in the same way tennis was. I probably would’ve thought about college sooner—I would’ve realized my passion could be properly conceived and supported by getting a degree.

I don’t regret graduating college later than most of my peers. Part of that was because of Cabrillo—they met me where I was and helped me figure out what I was passionate about. I learned you can start your journey early. You can be on a college campus at nine years old, building and programming robots using LEGOs. Or you can walk onto the campus at forty with no idea of what you want to do. Regardless, Cabrillo will meet you.

You just have to be willing to take the first few steps. Trust me, in the end—it’s worth it.

When Bryan Miller isn’t working in corporate film, he’s hammering away at his novel or reading a good book. He’s very excited to be graduating UCSC in June. You can follow him on twitter @bmiller808.

To learn more about Cabrillo Extension go to cabrillo-extension.org or call them at 831-479-6331 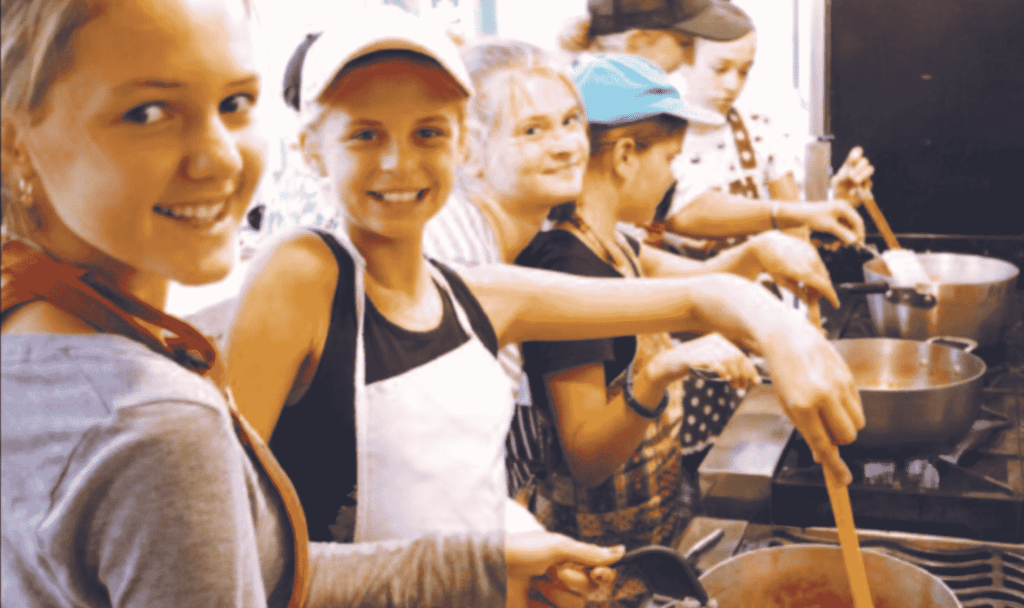 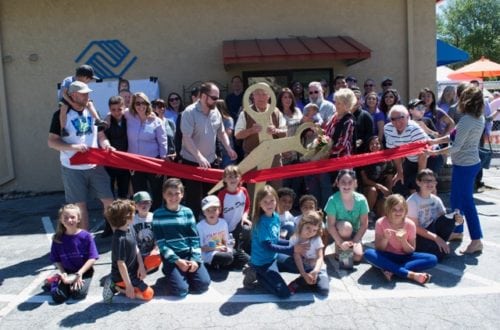 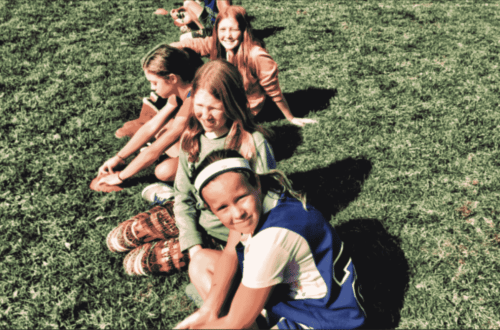 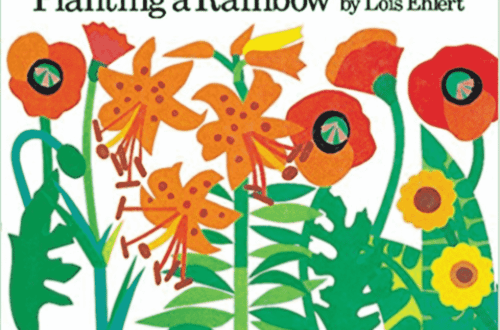 In Celebration of May Flowers: Book Recommendations