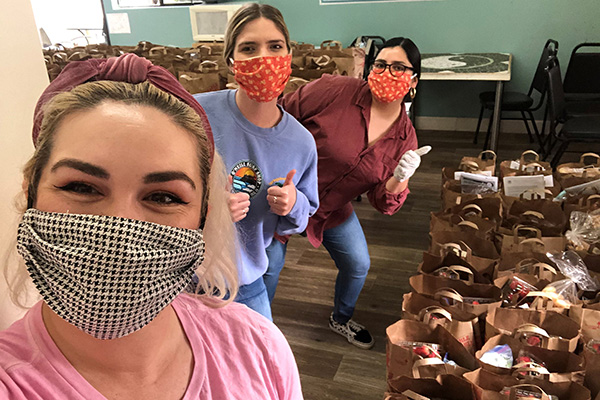 Coming Soon to a Website Near You: Santa Cruz Gives

At a recent meeting of 80 local nonprofit organizations, Karen Delaney, longtime Executive Director of the Volunteer Center, shared the results of a 2021 study on charitable giving trends.

“National research conducted with more than 5,000 adults shows numbers we have not ever seen before,” she said. By “ever,” Delaney means not in the more than 30 years since she has been a local nonprofit leader.

“People understand that where we are in our communities, where we are as a nation, requires them to do more. There is a great yearning to engage.”

When study participants were asked how they will engage, they responded that they want to increase in these areas: Volunteering 73%; Donating to Nonprofits 75% (currently 54% of Americans donate to nonprofits); Voting 78% (currently half of Americans vote).

“They want to come out of isolation from the pandemic intentional in their actions,” said Delaney. “And it is strongly age related. The younger the adults are, the more they intend to donate and volunteer.”

When asked about desired outcomes for their giving, at the top of the list was helping people, followed by creating positive change, making a difference, solving problems, and giving back.

Delaney was explaining this data at an orientation for this year’s nonprofit participants in Santa Cruz Gives, the online holiday giving campaign that put itself on the local map last year by raising $709,617 for organizations countywide. Total donations leaped forward in both of the last two years with an increase of 73% in 2020 over 2019, and growth of 75% in 2019 over 2018.

This year the number of participating nonprofits the campaign has accepted will double to 80, from 40 in 2020. Delaney, who for decades has keenly adapted to shifting sands in voluntarism and charitable giving — and helped other nonprofits do the same — announced last August that the Volunteer Center will retire a key event the VC produced for more than 40 years: the Human Race Walk and Fun Run. After raising nearly $6 million for 250 groups since 1982, the time and expense required to host such a large event has made the newer fundraising model of Santa Cruz Gives a sensible alternative.

It was at Delaney’s request that Santa Cruz Gives support more organizations, because many relied on the Human Race — in its own right, an early form of crowdsourcing for nonprofits across the county, and across a variety of community needs.

Last year’s Santa Cruz Gives campaign is still available for viewing, and the new campaign goes live on November 17 at SantaCruzGives.org where every organization will have a profile page summarizing their work and a project they are requesting the public to fund: their Big Idea for 2022. Donations add up in real time on a leaderboard where donors can track their favorite groups.
Santa Cruz Gives is a volunteer -based effort. No salaries, rent or other overhead expenses are paid from donations or sponsor funds. Three giant heart emojis in a row to 2021 matching funds sponsors:

Good Times is the founding presenter, in partnership with the Volunteer Center. These two provide most of the heavy lifting in donated staff time, administration, promotional might, editorial coverage, fundraising expertise, and graphic design. 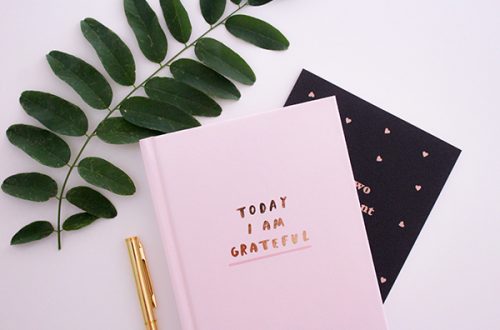 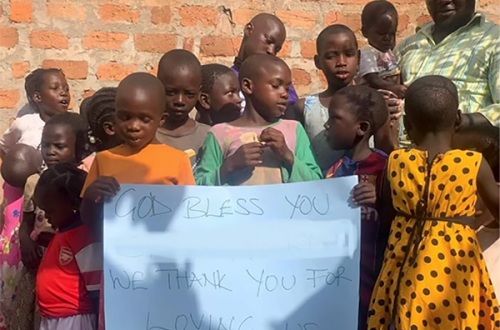 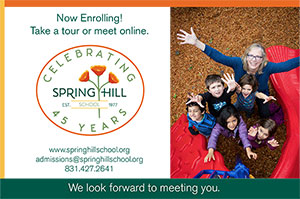