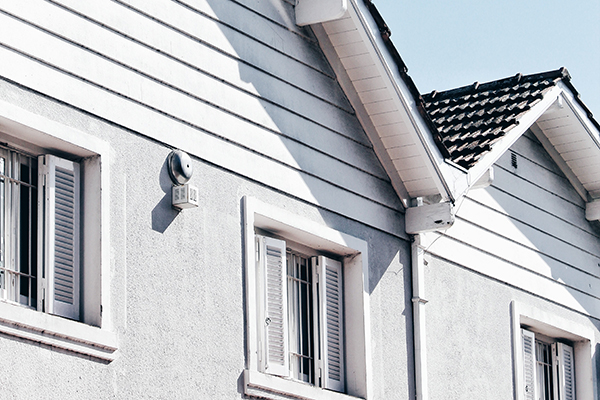 What a difference a few months makes! It was just this past March when I wrote an article for Growing Up in Santa Cruz asking if the Santa Cruz real estate market was boiling over. As I write this in June, nobody’s asking that question anymore.

Instead, everyone seems to be asking if the market is headed for some kind of crash.
And that’s a fair question, because anecdotally and numerically, it’s apparent that the Santa Cruz County real estate market – and every market across the country that I’m aware of – has hit the brakes. Whether it has hit a wall too remains to be seen.

I’ve heard countless stories from realtors near and far who report sharp decreases in open house attendance, offers received on listings, and buyer inquiries on homes for sale.

However, the median price a year ago in May 2021 was an even $1,300,000 – just $10K higher than this May, so home prices have decreased less than 1% versus where they were a year ago. A less-than-1% drop in year over year prices is weak evidence that prices have collapsed.

Although in the year since May 2021, inflation has surged to 8.6%, the highest rate in 40 years. The Federal Reserve is moving aggressively to combat inflation, by rapidly and sharply raising the interest rate it charges. While mortgage rates are not directly tied to the Federal Reserve’s lending rate, they often move up and down together in an awkward harmony.

The Fed’s rate rose by 0.25% in March, then another 0.5% in May, and now in June, the rate was increased by a further 0.75%. In only about two months, the Fed’s rate has jumped 2%. In that time, mortgage interest rates have surged almost in lockstep by equal or greater measure.

The real estate market seemed to downshift when mortgage rates started rising in early March. Then the market appeared to take a clear step back in the days following Fed’s announcement of the 0.5% rate increase in early May. Most transactions closed in May had already been in motion for contracts signed and loans locked in April.

And then, uncharacteristically for the year’s prime selling season, May saw far fewer closings than the month prior. That could be an anomaly, but May closings were also down 28% from May 2021. There’s no better number to look at to see that the market has indeed changed, because a 28% year-over-year drop in homes sold is significant.

However, the market is always changing. It never stays the same. It goes up, and it goes down. It’s gone up by a lot, and it’s mostly stayed there so far, although it is off the highs from just a few months ago.

It’s quite possible that home prices will drop in the short term. It almost seems as they have to now, because the tremendous surge in mortgage interest rates, combined with almost stratospheric increases in home prices, have cut down affordability to the point where logic would dictate something has to give.

While inventory remains low, it’s possible that prices will remain stable, even with 6% interest rates. But you’ll want to keep a close eye on rising inventory. If inventory does climb above the 6-8 weeks presently in Santa Cruz county – perhaps above a 3-month supply, or 12 weeks – I would expect to see prices that are clearly dropping.

Will our real estate market be able to shrug off these higher rates, or at least bear the burden without collapse? This is an open question, and we will know more in another month. Keep a sharp eye on this space to see how the market is faring we head into the long hot days of Summer.

Seb Frey was the 2019 President of the Santa Cruz County Association of REALTORS.  He’s been selling homes locally since 2003 and is the author of Get It Sold! (available at TheSoldBook.com) and stars on his own YouTube channel at YouTube.com/SebFreyTV 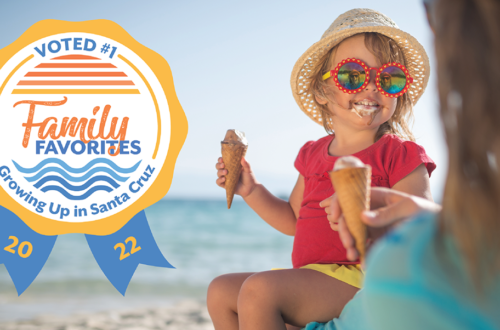 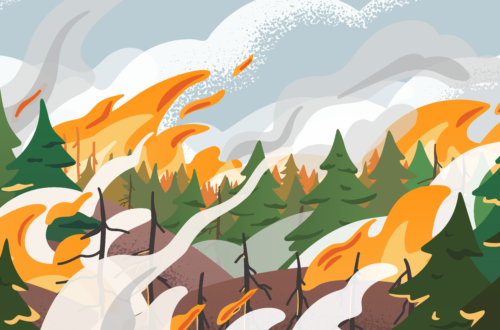 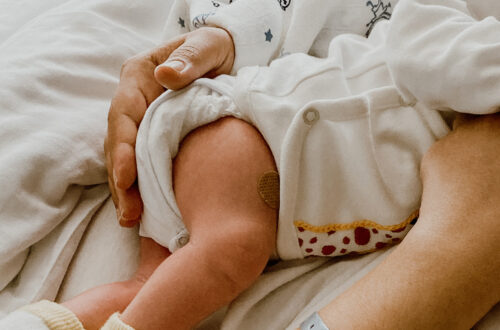