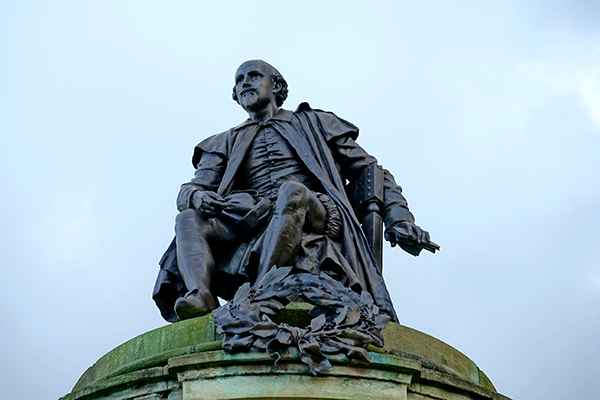 Ten local high school students have been named as winners of the Santa Cruz Actors’ Theatre’s Young Playwrights’ Festival and their scripts will be offered in various productions in the coming months.

“Ocean Disaster,” by Julien Jacklin, and “Mother & Daughter” by Lila-Rose Roberts, both from Georgiana Bruce Kirby School, along with “Together at Last,” by Stella Pfefferkonn of the San Lorenzo Valley Nature Academy, will have their plays featured on the Actors’ Theatre Radio Hour on KSQD (90.7 FM) at 9 p.m. June 20.

Six young playwrights will have their works presented on Zoom Forward, on June 25 at 5 p.m., a production done in partnership with Bookshop Santa Cruz and Phren-Z literary magazine.

The final winner will be presented as part of the “8 Tens @ Eight Short Play Festival” in January 2022.

The winning plays cover an array of topics and forms. “Ocean Disaster” is described as a sci-fi mystery romp, a one-act comedy with five strange characters set in an advanced underwater research facility in the near future.

In “Mother & Daughter,” a teenager struggles with convincing her mother to deal with a serious family issue. In “The Dog Days of Summer,” the death of a beloved dog brings together two estranged friends.A young girl deals with anxiety about leaving her grandmother’s funeral to buy a book instead of staying, in “Internal

Thoughts–My Craft,” but is the book linked to her grandmother? “Imperfect” deals with two sisters confronting each other after one is found rummaging through the other’s things.“Together at Last” is described as “a fairytale-like story of a childhood friendship that lasts a lifetime despite unthinkable circumstances.”

Most of the plays have already been cast and have assigned directors. The Actors’ Theatre Young Playwrights’ Festival reached out to middle and high schools in the Monterey Bay Area for submissions.= 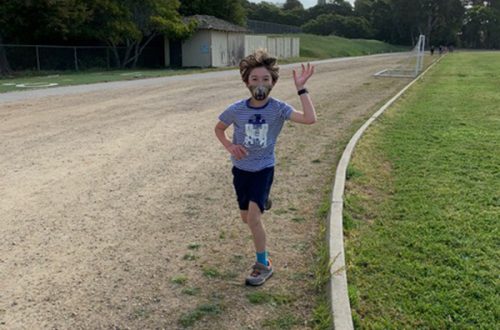 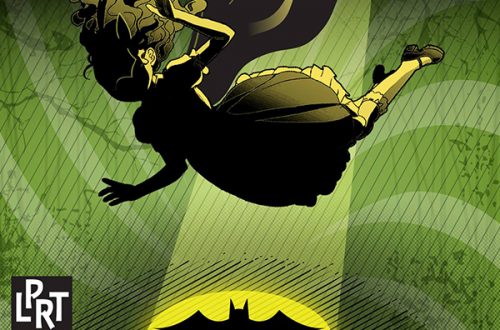 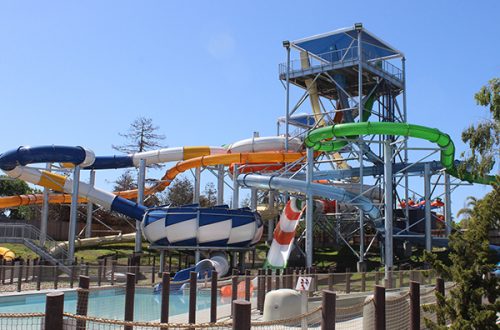