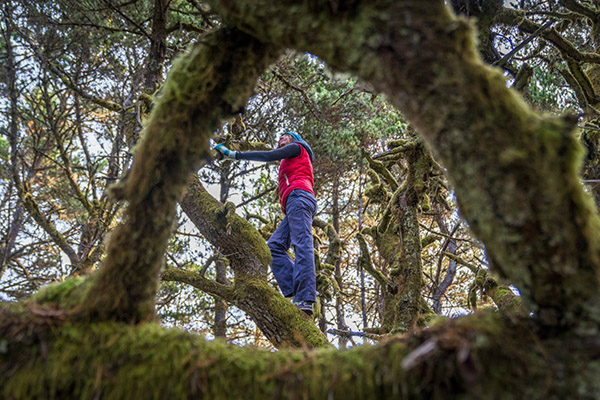 Allison Paradise on Not Fitting In

“What do I do for a living?” repeated Allison Paradise, Founder and CEO of The Epicenter in Santa Cruz, in response to the question. “That’s such a funny question. I live.”

The Epicenter empowers students ages seven through 22 through mindfulness and a reconnection with their authentic selves and limitless potential, according to Paradise. “This is transformative; it can lead to feelings of liberation, awe, clarity, focus, strength, confidence, purpose, joy, and deep gratitude,” said Paradise.
How does this happen? “Through intentional design, The Epicenter creates an open space (both physical and virtual) that gives students permission, and the courage, to be what they truly are. We then show them how to cultivate this experience within themselves,” answered Paradise.

Set for an official brick-and-mortar opening in 2023, The Epicenter currently reaches students through the Santa Cruz Museum of Discovery, yearlong outdoor sessions (including summer sessions) as well as video series through the company’s website at be-the-epicenter.org. “Our first video asks the question, ‘What sound does a rock make?’” said Paradise. “We invite students to explore this question for themselves, without closing the question with an answer. At the heart of our work is curiosity, wonder, and exploration, using the natural world as a mirror to reflect back to us what is already within ourselves.”

Additionally, Paradise wrote a children’s coloring book titled “The Mistake” that aligns with the mission of The Epicenter. The book deals with a child protagonist who has the courage to be what they are.

“The book follows Darcy, a uniquely-shaped child, who was born to octagon-shaped parents, the Norms,” explained Paradise. “Darcy spends her days contentedly exploring the world until she has to go to school. On the school bus she is confronted by a sea of circles, squares, and triangles – not one child looks like her. Darcy soon learns that the other children have fit themselves into molds. She decides to try on the molds, but they don’t fit. The book follows her journey from trying to fit in to finding the courage to be what she is.”

Paradise, having grappled with her own bouts of self-acceptance, mentioned that as a student in the neuroscience PhD program at Harvard, she still had her doubts. “I stayed in the program for over two years before I had the courage to leave,” said Paradise. “After I left, I thought I might open a school, which was a vision I held in my heart since I was three years old. But I got scared, fearing I lacked the credentials, and went to work as a consultant instead.”

Another leap of faith prompted Paradise to leave her job as a scientific consultant to start a non-profit called My Green Lab in 2013, which sought to create a culture of sustainability through science. “Again, I did not have the courage to follow through on my vision to start a school,” confirmed Paradise, who remained the CEO of the company until she left in June 2020. The company went from a small, California-based start-up to a global enterprise whose work was recently recognized by the UN at COP26, according to Paradise.

Still, Paradise’s quest to fulfill her three-year-old self’s vision forged on, leading her to start The Epicenter. “This marks the first time that I am giving everything to the vision I have held within me since I was small,” said Paradise. “The Epicenter is not a school though because I realized that what I wanted to do no longer fits into the guidelines of a school. Instead, it will become a retreat center.”

Paradise is hoping that The Epicenter will transform the way generations think about their relationship with themselves, each other, and the planet.

“I would say that I live my life differently than most people. I am wholly focused on my work, as it is an expression of who I am. It is through my work that I continue to grow every day,” said Paradise. “This is my natural state, the way I’ve been since I was a child. The periods in my life when I was not living like this were the most stressful and unnatural.”

Paradise admits that, despite many successes, her greatest obstacle has always been herself – “The doubts, anxieties, and old patterns of thinking creep in and prevent me from following my intuition. These thought patterns originated when I was still a child and I do my best to be aware of them, however I often fall back into autopilot,” she said. “This idea of running on autopilot is something we explicitly address at The Epicenter – we identify the patterns in our behavior, work to uncover where they come from, and learn how to shift our energy into a different space.”

To all those ambitious and visionary Darcys out there, Paradise says this; “Find the answer to the question, ‘Who am I?’ Beyond the labels and the identifications. Beyond the social expectations and social conditioning. Once you know the answer to this question, it becomes easier to follow your intuition and natural curiosity to realize your limitless potential.” 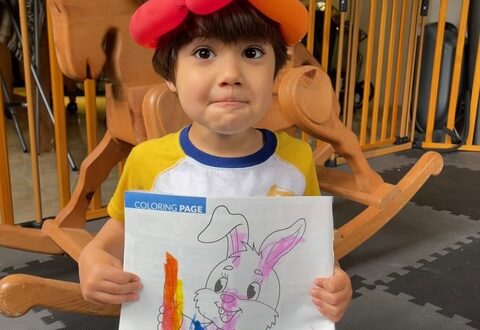 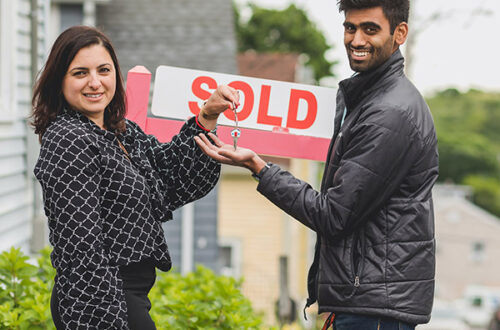 Do REALTORS Even Matter 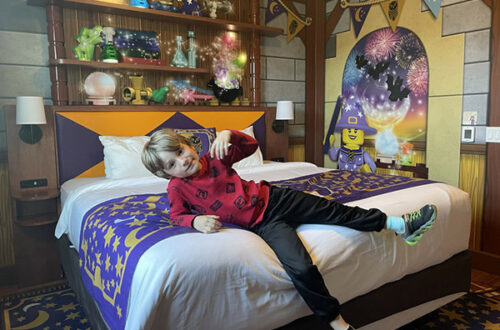