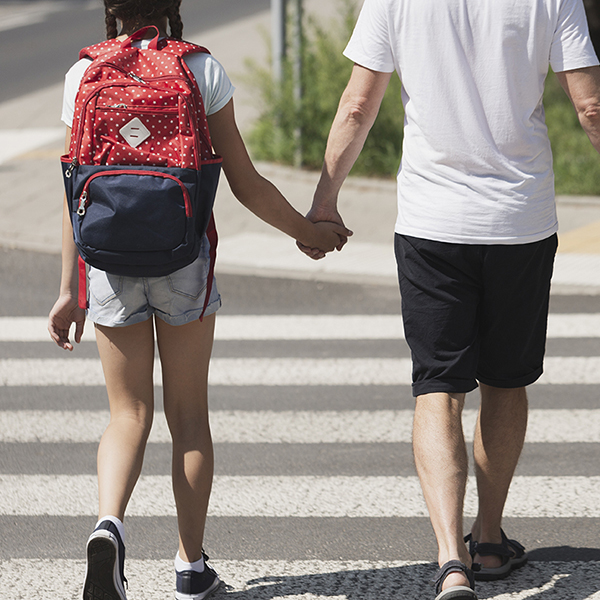 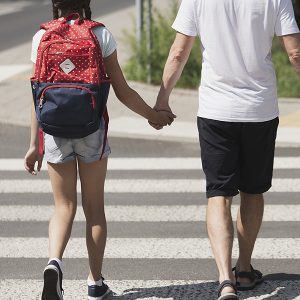 In early December the California Transportation Commission (CTC) approved over $107 million in grant funding for multi-modal improvements to our local transportation network. The funding was due to a grant application from the local Regional Transportation Commission (RTC) and is a result of funding from Senate Bill 1: the Solutions for Congested Corridors Program and Local Partnership Competitive Program. Our competitiveness for these programs was due in large part to our passage of Measure D, which provides a local match for these major transportation projects.

What challenges will the funding address?
The funding works to address a number of issues that are particularly acute in the mid and south county areas.

First, Highway 1 congestion.
As many of you know, congestion on the highway impacts everyone including those simply trying to get to work or back home, emergency vehicles, buses and delivery vehicles.

What will be funded?
Three new sets of auxiliary lanes on Highway 1 between Soquel Drive and State Park Drive – in one of the most congested corridors in the County. Additionally, it will allow for the first 5.75-miles of a 7.5-mile hybrid bus-on-shoulder/auxiliary lane facility, where transit buses can travel in the auxiliary lane between intersections and on the shoulders at intersections to bypass traffic.

Two new Highway 1 bicycle/pedestrian overcrossings (Chanticleer Avenue and the long-awaited Mar Vista Drive project). A bridge replacement at Capitola Avenue, with new pedestrian and bike facilities is also part of the funding.
Lastly, a significant improvement on Soquel including 5 miles of buffered/protected bicycle lanes, 46 green bike boxes for left turn movements, new sidewalks (to connect to existing sidewalk facilities) ADA improvements, 96 crosswalk upgrades, crosswalk warning devices at 10-mid block locations, and adaptive traffic signal control with transit prioritization at 23 intersections (to improve bus transit time).What are the benefits of these projects?As the CTC noted in their staff report, “the project will increase multimodal options, reduce vehicle miles traveled, reduce congestion, and reduce greenhouse gas emissions.” It will increase safety and reduce transportation times on this congested corridor with an innovative package of projects to improve and integrate transit, active transportation, and highway/local roadway modes of travel. Transit buses can bypass traffic at intersections by traveling on the new Highway 1 shoulder and can also travel more efficiently on Soquel with signal prioritization.

The highway improvements will mean less cut through traffic on side streets and Soquel improving neighborhood safety and congestion.

Overall, the projects will have equity and environmental benefits with a level of investment that hasn’t been seen in our county. Lower-income residents often are impacted the most by longer commutes and unreliable transit times and in many communities have higher rates of bike and pedestrian incidents. These improvements will improve bike and pedestrian safety, reduce commute times and improve bus service – which, while this benefits the entire community – it has the greatest impact on those that often live the furthest from employment options due to affordable housing challenges and rely on major transit.

The grant funding was supported by Caltrans, the California Highway Patrol, METRO, and the RTC. Supervisor Bruce McPherson (the current Chair of the RTC), joined Guy Preston (the Executive Director of the RTC) and me to speak in support at the virtual meeting of the California Transportation Commission. Assemblymember Mark Stone also sent in a letter of support to the Commission. The Commission voted unanimously to support the funding.

What are the next steps?
The RTC is partnering with Caltrans, METRO, and the County for project delivery. The County will be the lead agency in implementation of the multimodal improvements on Soquel. The Highway 1 improvements will be constructed by Caltrans with the RTC implementing environmental clearance and final design. The RTC anticipates that all components of this extensive project will be under construction by 2023 with some sooner.

As always, I appreciate any feedback you may have on this (or any other County issue). I’m maintaining regular updates on social media at www.facebook.com/supervisorfriend and I’ve been hosting regular tele-townhalls with County and community leaders on most Tuesday nights from 6-7 pm. The call in information for the town halls is 454-2222 with the Meeting ID: 145384# – you are welcome to speak about any issue during the town halls or you can always call me at 454-2200. 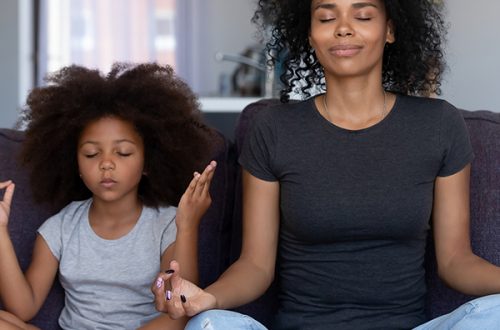 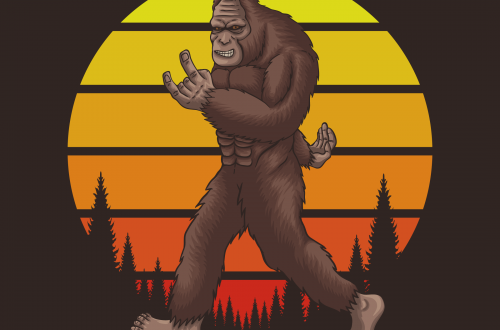 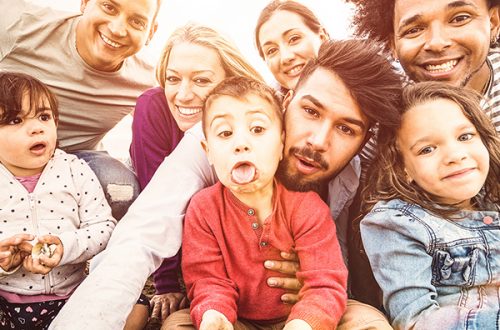 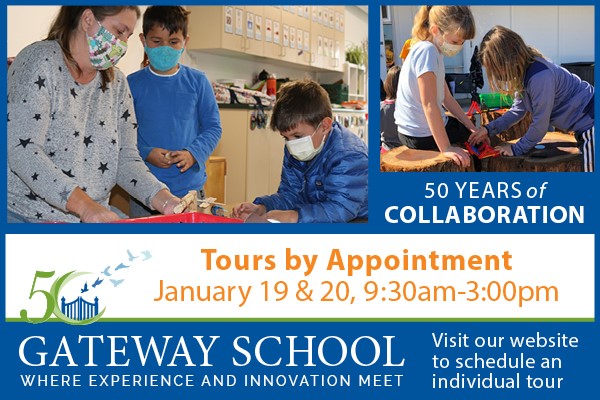