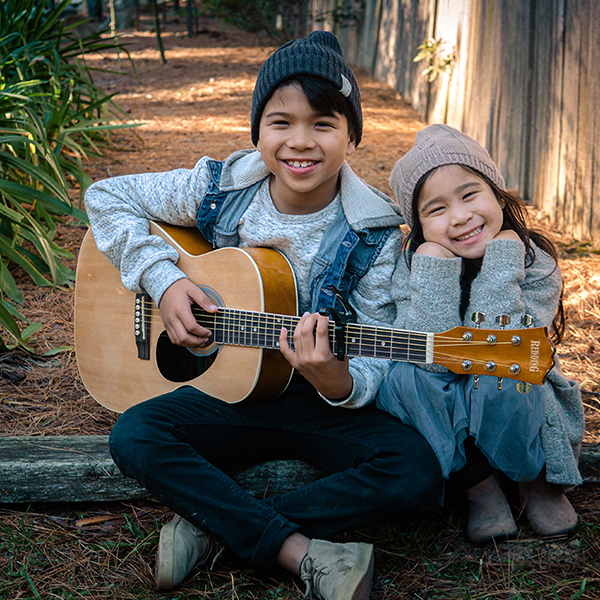 Give Kids The Choice…By Taking It Away 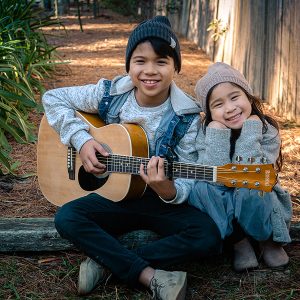 The vast majority of successful musicians do not have some crazy gift. They learned early and played their instruments a lot. My parents made it mandatory for me to take piano lessons at nine years old. They did the same with my two brothers. Both of them made the choice to not pursue piano (or other instruments) as adults. I made the choice to not only pursue piano but to learn guitar at 14 years old and drums at 18 years old. I soon became a professional musician. I wouldn’t have had the choice to do that if my parents hadn’t taken away my choice. And because you don’t know which child will choose music as an adult, you make music lessons mandatory for all your children.

Learning an instrument at 17 years old or older is difficult because there are many demands on your time. At that point, it’s generally too late at to get past the early learning curves and give yourself a chance to be good enough to play professionally and with others.

Among the instruments, I suggest your kids learn piano, guitar or both. Those are instruments on which one can play chords (more than one note at time), and chords are used in composing. Experiencing the fun and challenges in composing will open up a whole new world of creativity, confidence and joy for your child. Hopefully, they will write solo and in collaboration with others. Writing music with others is like teaming up with friends to solve a puzzle–the reward at the end is so satisfying!
The typical sheet music that kids learn to read is the kind with the bass and treble clefs and every note and timing (rhythm) written out (the typical piano sheet music). The sheet music most used by performing musicians, however, is the chord/lyric sheet, where only the chord name is written next to the lyric that is sung when that chord is played. This type of sheet music requires the student to improvise and interpret a bit–adding notes here and there–and to add their own timing/touch/feel to the rhythm of the song.

Finally, playing with others means playing in band. This is where the ultimate joy, satisfaction, and payoff comes. A sense of accomplishment for the team: “hey – that kind of sounded like that song the way the artist plays it!” This leads not only to paid opportunities but also to friendships that often last a lifetime.

Chris Jackson has been the morning music DJ on KFOX radio (98.5) for 30 years. He has played the National Anthem at professional sporting events around the Bay Area and he is working on a book about how to treat your kids like a rock star. 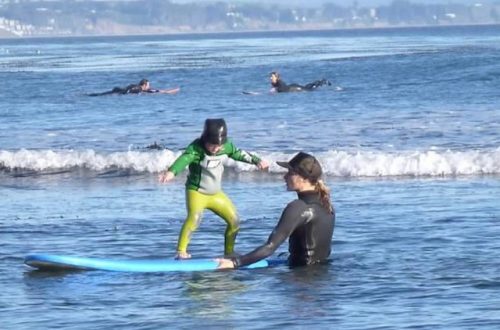 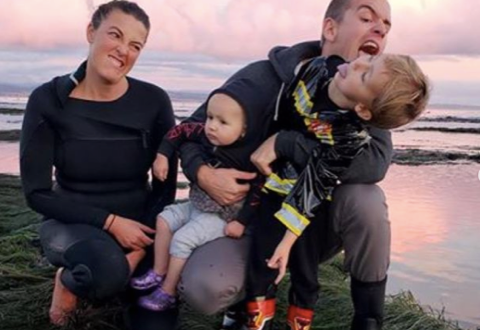 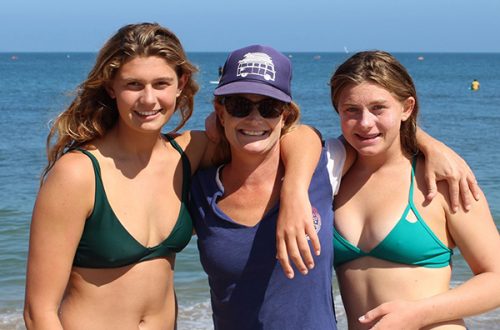