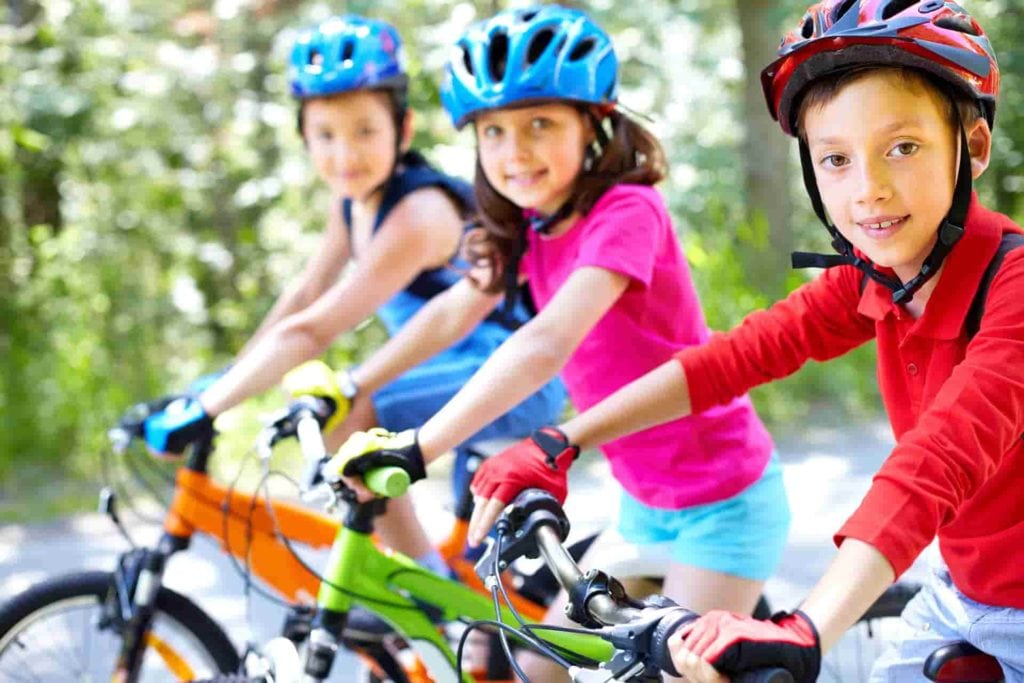 Santa Cruz has an amazing opportunity to do something special for families, pedestrians, people in wheelchairs and the environment— but it appears that those in our government are asleep at the wheel.

The county could turn the 32 miles of dilapidated tracks and crumbling trestles into a bike and pedestrian path between Watsonville and davenport, making a safe eco- friendly route not only for local families to spend off time, but for commuters and tourists to enjoy the blissful coastline without fear of traffic, noise or giant diesel trains plowing by.

Other places in the country have done this to huge success. in Missouri, the 240-mile long Katy trail reclaimed tracks and brought out cyclists, wheelchairs and equestrians. Tourists come from all over the world to ride on it and inns and restaurants have been built to accommodate them.

The city of Spokane reclaimed 40 miles of a rail line and turned it into a paved path that caters to thousands of commuters and tourists. You don’t have to travel further than Monterey to see the beauty of a bike path, as that city paved a rail into an 18-mile bike path beloved by visitors and lo- cals.

So what’s wrong with Santa Cruz? The county’s regional transportation Commission is looking at putting freight trains back on the tracks. The trains would be run by a Minnesota company, ironically named Progressive rail, which does business transporting fossil fuels, oil, gas, resins and chemicals, among other consumable goods.

Is that really what you want on the rail line along beach communities? To us it’s as unsightly as putting oil derricks in the Monterey Bay. Just imagine the waits on cross streets in the new Aptos development or on all those West Santa Cruz cross streets, not to mention the noise and pollution of freight haulers. The RTC is holding a public hearing on accepting a 32-page proposal by the company at Watsonville City Hall at 9 a.m. June 14. The company says it will start with freight trains, then move to a tourist train and then, possibly, commuter trains.

If you are against having freight trains on the line, you better get to the meeting or email local elected officials including John Leopold ([email protected]), the RTC’s chairman. For a list of all members, search Santa Cruz RTC commissioners.

We say the RTC should send them on the first train back to Minnesota. Unfortunately, not enough people even know about the proposal. If you want to learn more about the proposal for a bike path only, check sccgreenway.org.

There is a second proposal for the tracks that we are against, but that sounds a bit more eco-friendly. Some are calling for the county to build a bike path alongside the train tracks and put a commuter train on them. That sounds great in theory, but anyone who has spent time on those tracks knows there isn’t room for both. Not only wouldn’t the path be safe, but riders would have to get off at the trestles, like the one in Capitola, because they won’t fit both. You’d be right back in traffic, in a county that already is a leader in bicycle and pedestrian accidents and fatalities.

This is a real chance to do something positive for the county, environmentally and aesthetically. We urge you not to let it slip away.

(Please send your opinions to [email protected] and we will print as many as we can.) 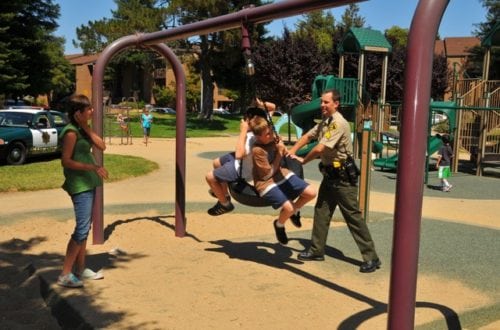 A Summer of Fun in County Parks 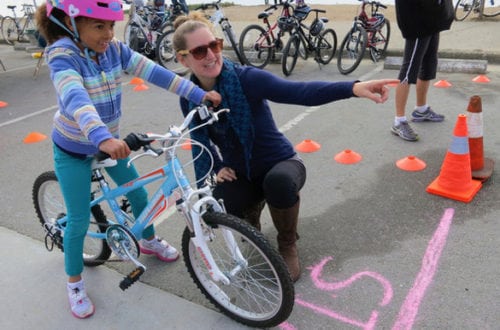 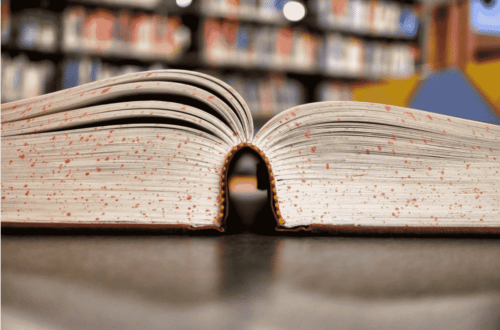 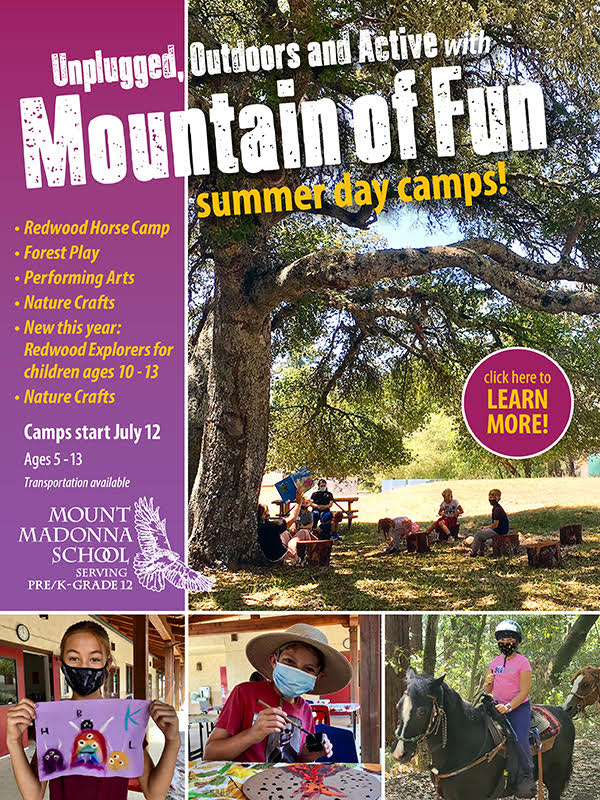