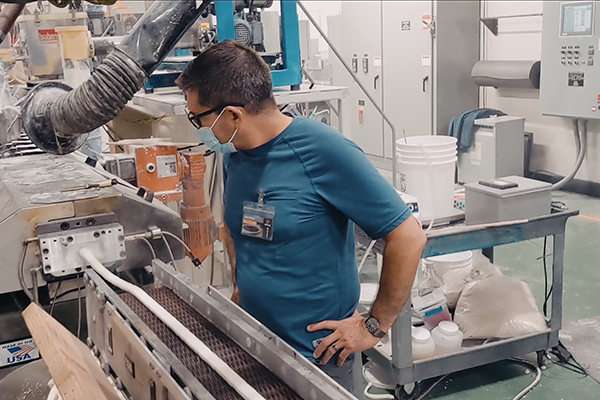 As a mother of children, every time I think about what we’ve done to this planet and the plastics in the ocean, I just wish we could’ve had Cruz Foam about 20 years ago

Realizing that Styrofoam doesn’t decompose for 500 years, Cruz Foam founders came up with a formula that decomposes in two months and still protects packages. The mix uses a biopolymer–DNA, protein or cellulose – known as a polymeric – found within living organisms.

“There’s no residual solids leftover about a month later,” said John Felts, Co-Founder & CEO of Cruz Foam. “What’s interesting is the regeneration and nutrition left in the soil. On a large scale, germination seeds and one-inch pods are dropped into the environment and our product is a good replacement to help germinate those seeds.”

The shellfish polymer in question is known as chitin, and it retains the soil’s nitrogen, which makes it a good composting material, added Felts.
“Our formula is a trade secret, but we share that it is a foam that includes natural ingredients like starches and chitosan processed from sustainably caught shrimp shells,” said Leslie Nakajima, CMO of Cruz Foam. “[Polymer is] naturally occurring plastic-like materials found in nature.”

Cruz Foam, has drawn interest from actors Ashton Kutcher and Leonardo DiCaprio, who have taken investor and advisor seats. “Aston and Leonardo are actually very savvy investors and businessmen,” said Nakajima. “They are active in environmental issues globally.”

In a huge shift for an industry whose material have become omnipresent with the growth of home deliveries, Cruz Foam’s product breaks down and leaves high-quality organic waste that serves as a nutrient rich compost or biogas used for electricity.

“[The packaging] market, alone, needs a widespread revolution,” said Felts. “The timing is really scary with what’s going on with our planet.”
Cruz Foam is reaching out to major companies such as Pepsi, Whirlpool, Ford and Sony.

“We’ve had a lot of interest from some of these big-name companies like Pepsi,” said Nakajima. “We’re doing some exploratory work with them currently.”

The Cruz Foam Crew
“With [DiCaprio and Kutcher] involved, there are a lot of influential people along supply chains that can really help bring us the technology,” said Felts. “What those two have really done, has helped us to get our products in the hands of the right people.”

The rest of the team includes co-founder and CSO, Marco Rolandi, and Toby Corey, executive chairman & COO. Additionally, the company’s team of advisors is made up of a colorful group of people, award-winning global campaign manager Chuck McBride, and former Santa Cruz mayor, Hilary Bryant.

“As a mother of children, every time I think about what we’ve done to this planet and the plastics in the ocean, I just wish we could’ve had Cruz Foam about 20 years ago,” said Bryant. “I’m so proud that we’re developing this product right here in Santa Cruz. It’s so timely.

“I knew about Cruz Foam in their infancy, when they were still talking about surfboards, which are one of those products that have a short lifespan; if it breaks, it goes into the landfill. It seemed like a great idea back then but tackling the packaging industry is even better. I can’t tell you how many times I’ve been out surfing and have pulled out so much plastic. It just hurts me seeing so much waste on the beaches.”

How They Got Here
Like a lot of things in Santa Cruz, Cruz Foam got its start with surfing.
“In the beginning, the idea stemmed from surf boards (literally we had wanted to create a new type of board), but then it evolved into the need to remove this horrendous plastic garbage from the oceans and blanketing the earth,” said co-founder Felts, who received his graduate degree from UCSC and then went on to get a Ph.D. in Electrical and Computer Engineering.

“I went from wanting to be a petroleum engineer to working with the environment. I met our co-founder six years later in Washington, and that’s where the original idea of Cruz Foam came. ”

Cruz Foam co-founder, Marco Rolandi, was teaching at the University of Washington, Seattle, where Felts was working on his master’s degree at the time. Bonding over surfing, the two realized that they wanted to continue their working relationship, so when Rolandi transferred to UCSC to teach, Felts followed. The two realized that they could expand beyond renovating surfboard materials, and so they began widening their scope into the packaging industry.

“About two-and-a-half to three years later, we were tinkering around to find something that was commercially viable,” said Felts.

“Nobody likes to work with Styrofoam, it’s not a great product,” said Felts. “Other sustainable foams just didn’t work well either, so we started to team up with some of the major electronic companies like Whirlpool to find a solution.”

Scaling and What’s Next on the Horizon
“Probably, the first new industry that we would take on, is the food-based packaging manufacturers where Styrofoam is currently being used,” said Nakajima.

Added Bryant, the former mayor, “They’re transforming and changing what we do now, right now. How have we made such a mess of the planet? We can’t rely on our children to fix it; we need to do it now. Cruz Foam is making the right kind of change.” 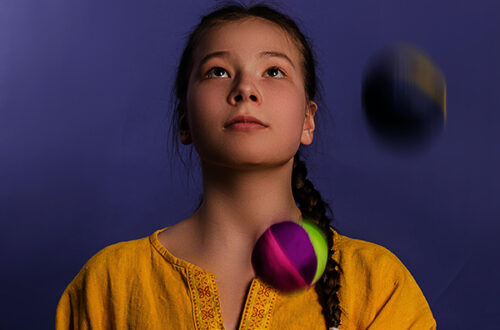 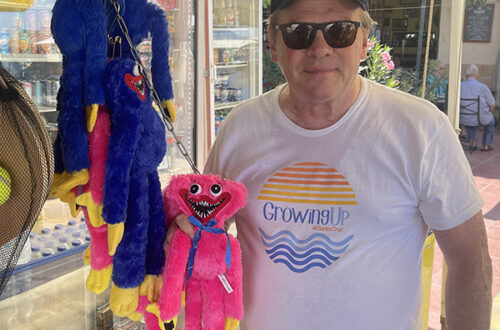 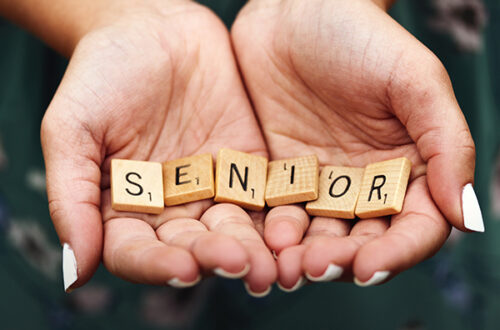