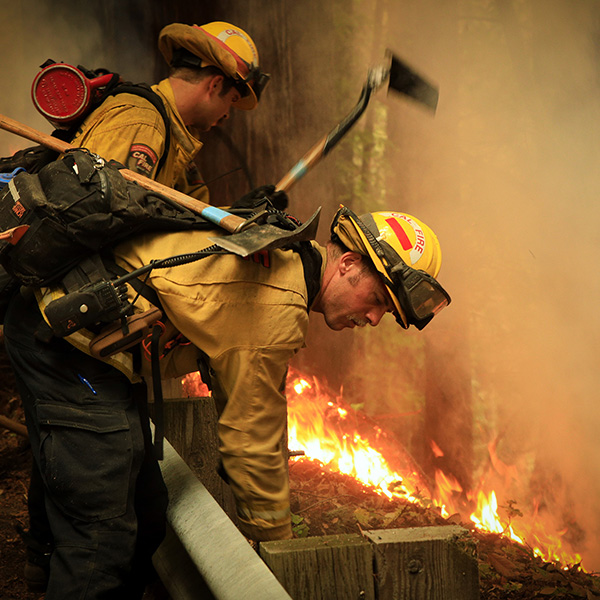 What’s the Future of Real Estate After the Fires? 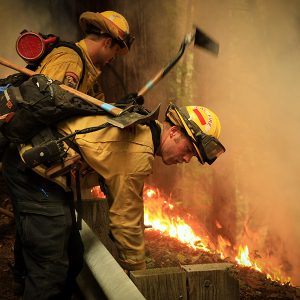 It’s a nightmare. That’s really the best word I can come up with to describe the fire burning still in Santa Cruz as I write this. Cal Fire calls it the CZU Lighting Complex Fire, but I find that name really cumbersome, and too clinical. Calling it that, for me, disassociates the inferno from the communities and the lives that it’s torched.

A week or so ago, an acquaintance of mine posted on Facebook that he thought this fire would be remembered as the worst thing to happen to Santa Cruz county since the Loma Prieta Earthquake of 1989. I commented that I think this fire will make the ’89 earthquake seem like a Saturday afternoon ride on the Giant Dipper.

I don’t mean to minimize the ’89 earthquake; many homes, lives and livelihoods were lost. But earthquakes are nothing new to California. Neither are wildfires, of course. But nobody in living memory – or even recorded history – has seen a wildfire like this, caused by a freak August lightning storm, the likes of which I personally have never seen in summertime in Santa Cruz.

This fire will be extinguished, and life will go on. But life in the San Lorenzo Valley and Bonny Doon is probably going to be different going forward. Many families whose homes have been destroyed will never return, unable or unwilling to rebuild. Many families whose homes were not destroyed will probably also consider leaving. Some insurance companies may stop issuing policies in the area (many already had, before this fire). This will drive up insurance premiums from those insurers who remain, perhaps by several orders of magnitude, with a commensurate effect on home affordability and real estate prices.

There are bigger questions to be asked, like how can a community exist safely in a heavily wooded area that is increasingly drier because of climate change? Many of these mountain homes are on small parcels – how can you keep 100 feet of clearance from nearby trees when your home’s parcel is only 50 feet wide?
Many neighborhoods offer limited egress in case of fire. For example, Lompico has only two ways in or out – with most residents exiting south towards Graham Hill Road. Lompico has been rated the 4th most at-risk community in California, with 92% exit load on that one road out.

It is nothing short of a miracle that so few lives were lost in this fire, and that more homes weren’t burned. It is a testament to the hard work, dedication, and skill of the fire fighters. We owe so much to them. Crews were stretched to the max, with most coming from out of the area and even out of state. If ever there was doubt, it should now be clear to all that Santa Cruz and California do not have the fire-fighting capacity we need for this era of rapid climate change.

State and local governments, and of course local residents too, are going to have to take a long, hard look at how we manage our forests, and how we rebuild and live in this wonderland we call Santa Cruz county going forward. This fire, as devastating as it has been, could have been worse. The next one – and there will be a next one, quite possibly even before this fire season is out – might make this August fire seem like a wiener roast by comparison.

What can we do? First, get proactive. Check out the Fire Safe Council of Santa Cruz’s web site at https://www.firesafesantacruz.org/ and learn what you can do to improve your home’s chances of survive a fire fighter. Get your neighbors to do so as well and create a FireSafe community.

Next, get involved. The easiest way to do that is to do your own research and vote accordingly. For example, California Proposition 15, on the ballot this November, will modify Proposition 13 to create a “split roll” for commercial properties, increasing the taxes these property owners pay – it’s estimated that Santa Cruz county (including its cities) will see an additional $20 million per year in additional tax revenue, which should be used, in part, to pay for additional firefighters and equipment.

These are indeed trying times, and it’s easy to forget that, in spite of everything that’s happened this year, we are all blessed to live in Santa Cruz, and in California. Building our community is an ongoing project; there will always be setbacks, and progress is rarely easy. It’s been amazing to see how our community has come together at this time, and with that same spirit of cooperation there’s no hardship we can’t overcome. 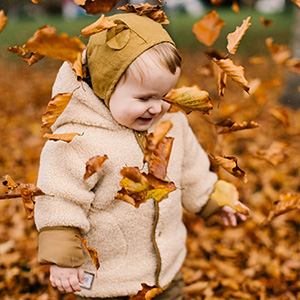 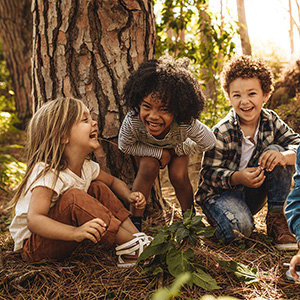 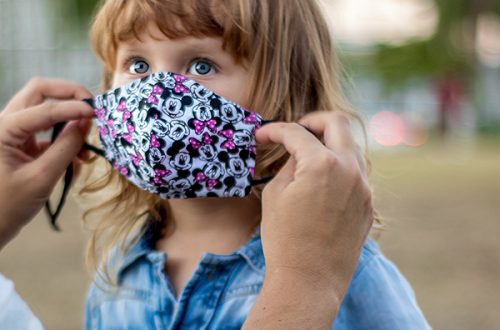