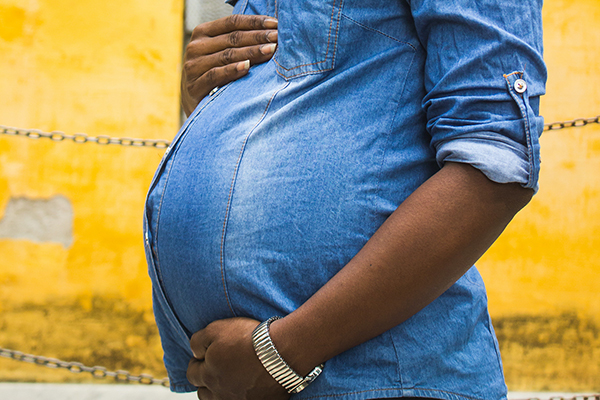 Aiming High - Or a New Normal?

The birth community is breathing a sigh of relief as pandemic restrictions begin to lift. Getting back to normal sounds pretty good after the past year and a half, but why stop at normal? Families will be better served with higher goals – so let’s aim beyond normal.

Consider vaginal birth after cesarean (VBAC) in Santa Cruz County.
(Note: families travel to our county because we have better VBAC options than others.)  Studies show pregnancies following a cesarean should result in a vaginal birth about 70% of the time, with only 30% of attempted VBACs resulting in a repeat cesarean. Instead, in our community it’s the repeat cesarean rate that is over 70%. The American College of Obstetricians and Gynecologists (ACOG) recommends, “Most women with one previous cesarean delivery with a low-transverse incision are candidates for VBAC and should be counseled about VBAC.”

Are families given enough support to choose a trial of labor (VBAC) over a repeat cesarean?
The number of VBACs accomplished are reported in local county statistics, but not how many were attempted, so at this point we don’t know how many VBACs are attempted in Santa Cruz County. Our local hospitals’ VBAC rates appear to be around 25%.

Maternal mortality (death), and morbidity (illness/injury), preterm delivery, and low birth weight babies is increased through the influence of racial bias and inequities, which stress already vulnerable families. So let’s add recognizing and decreasing racial inequities in maternity care to our goals.

Doula Care
The positive effects of autonomy and personalized care provided by licensed midwives, not readily available in the hospital, can also be seen in doula care as they help bridge that gap in hospital care.

Increasing VBACs, decreasing primary cesareans, and reducing effects of racial inequities may seem like lofty goals, but they could become more attainable with the passage of Assembly Bill 2258, Doula Care: Medi-Cal Pilot Program. Introduced by Assembly Members Reyes, Bonta, Limón, and McCarty (Coauthor: Assembly Member Bauer-Kahan), the Doula Care Bill addresses these issues and more by creating a program to pay for doula care through Medi-Cal.

Language in the bill states, “Pregnant and postpartum people receiving doula care have been found to have improved health outcomes for themselves and their infants, including higher breast-feeding initiation rates, fewer low birthweight babies, and lower rates of cesarean births.” It is worth considering what is inherently wrong with a maternity system which necessitates an independent advocate to reduce unnecessary interventions to new parents and their babies.

The Doula Care bill creates a doula advisory board to oversee the program, as well as a training program with core competencies for participating doulas. The three-year pilot program is proposed for fourteen California counties including Alameda, Sacramento, San Diego, and Solano counties (those with the highest burden of birth disparities).

Medi-Cal programs in pilot counties would be required to provide information on the services of doulas and their availability to families. This is especially important, as there are care providers who either actively discourage birth doulas for their patients or discount their positive impact. The bill recognizes that part of a doula’s effectiveness is related to the advocacy and support that is provided to their pregnant clients.

Pandemic restrictions eliminated most in-person doula care for families, with our county lagging months behind others in allowing doulas back into hospitals. A doula is a vital part of the childbirth community. Advocating for their clients can mean helping them to request options that aren’t generally available. It is not always comfortable for practitioners to be asked to do things a different way or to accommodate someone’s preferences that go against standard practices; it is, however, how changes to standard practice happen.

Change does happen, though, and can feel very comfortable once fully adopted. What started with partners being allowed in the delivery room moved to births taking place in the labor room, and then babies remaining in arms after birth. Parents, doulas, and practitioners who advocate for change lead the way – and sometimes legislators become advocates, too. 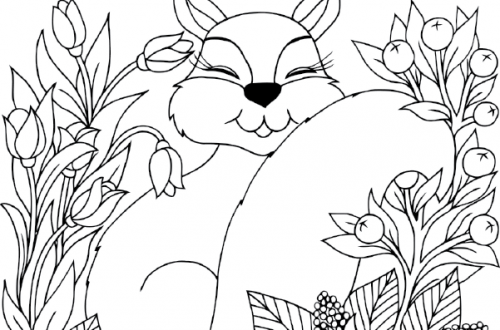 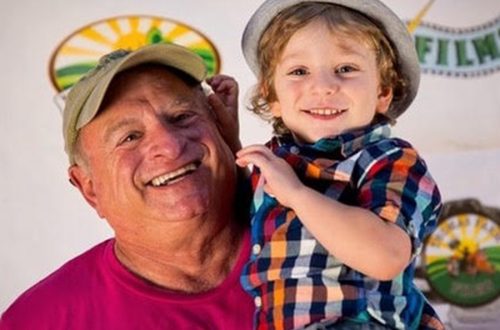 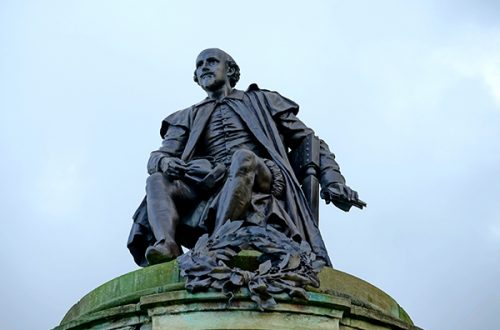