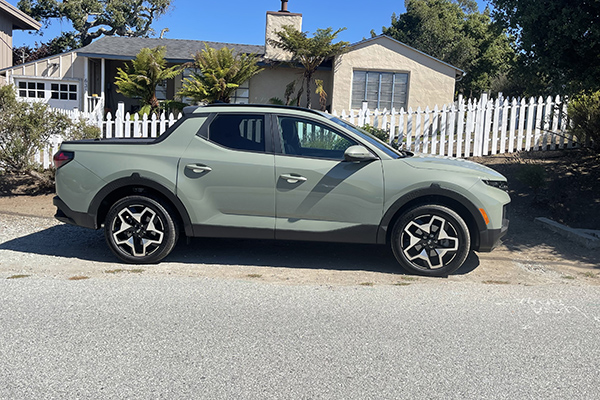 Cruzin’ in a Santa Cruz

You may have seen some of the commercials for it, which feature locals, including skateboard artist Jimbo Phillips, surfer Matt Rockhold, and the Lady Lurkers skate crew

If you are going to name a car for our beloved surf city, it sure as heck better be cool. Hyundai’s new adventure vehicle, the Santa Cruz, really is.

I got to spend a week with one, the high-end model that lists for $38,000, and I fell in love. (The base model is a more affordable $24,000.) They call it an SAV, Sports Adventure Vehicle, rather than a Sport Utility Vehicle. It’s got a pickup bed that seals with a lockable cover, perfect for surfboards, bikes, and camping gear. But, here’s a big surprise, it drives as smooth as a top-of-the-line Lexus and has acceleration and handles curves like a sports car.

And the features! There are mounts above the wheel wells for a GoPro camera; if you need to get the party started, there’s a built-in ice chest under the truck bed and a power inverter so you can plug in your boom box or whatever musical device you use. Bose speakers, leather seats, and a fantastic hack that lets you start the engine from your cell phone.

One of the most impressive things was how computerized it is without being distracting. When you make a turn, a circular screen on the dash shows you what’s on your side. The whole dash is a digital screen, built-in nicer and more accessible to see than that in a Tesla. You don’t find yourself distracted from the road while getting multiple layers of information about what’s going on around you. It even has a feature that lets you know what the car ahead of you is doing if you are following someone straight out of James Bond.

It’s a four-door with a roomy interior that is more luxurious than what you would expect from something that looks pretty much like a pickup truck; only the Korean company styled it to look way cooler than your basic pickup. The low-end models can haul 3,500 pounds, and the higher end reaches 5,000 for those taking long camping trips or hauling your sports equipment.

Negatives? It’s not electric, which something named for our eco-forward town should be. They say they may make an electric version in the future. It gets around 21 miles a gallon in the city and 27 on the highway, not numbers to jump for joy on, but it’s as good or better than comparable trucks. The Santa Cruz is made in America, in Montgomery, AL. We like that.

You may have seen some of the commercials for it, which feature locals, including skateboard artist Jimbo Phillips, surfer Matt Rockhold, and the Lady Lurkers skate crew (check it out here: youtube.com/watch?v=kjlnYOhxgKo).

One of the people behind the marketing of the adventure vehicle is Felton native Jamin Duncan, who put together the ad with famed surf and skate director Stacy Peralta. “We didn’t want to approach it by how can we use the town to sell this vehicle,” he says. “We wanted to create an ode to this beautiful place and the people who live there and grew up there. We found people who live there rather than using actors. The last thing we wanted to do was be inauthentic or fake.”

It took the company 10 years to bring the Santa Cruz to market, says Kate Fabian, Hyundai’s marketing director. “If trucks are like tools for work, the Santa Cruz enables adventure and equipment to play. You have the mountains, the ocean, you can be surfing, skating. It’s what this car’s about and what your community stands for.”

After a week with it, I wanted more time. It really lives up to the marketing and is a go-to for any sport I can think of. 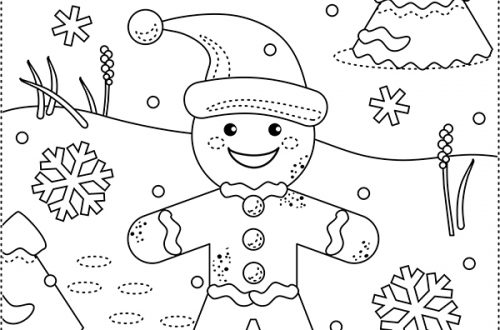 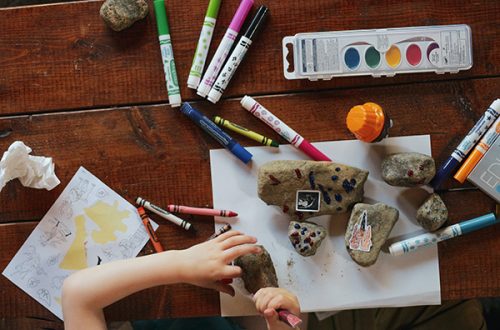 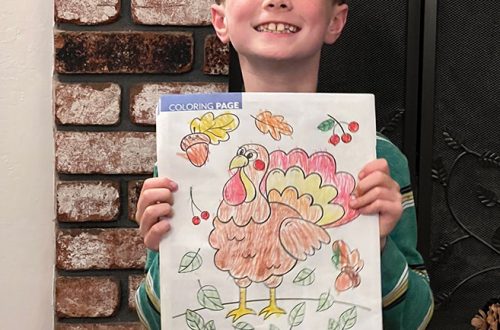