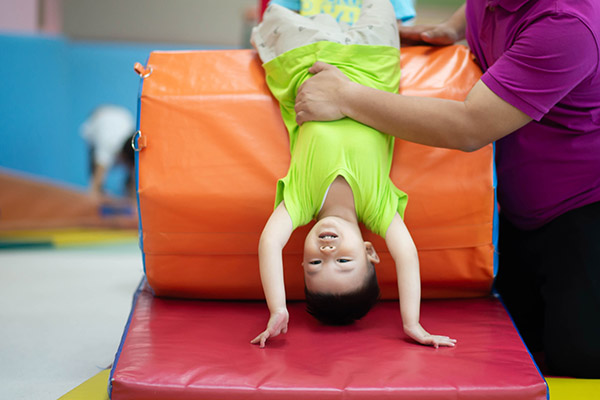 Once upon a time in the former Wrigley bubble gum factory on the Westside, four women came together over their love of aerial and movement arts. They assembled a collective of aerialists and dancers who would each contribute to a stipend that they would pay their landlord as he developed what is now the University Business Park. This collective offered classes and training time, then came to be known as the Santa Cruz Aerial Playground.

“They scrimped, scavenged and labored almost endlessly to install rigging points, padded floor coverings, a wooden sprung dance floor, lighting, seating, crash mats,” said former studio founder, Lisa Christensen, who worked with Paige Wyatt, Kara Snider and Sydney Lovell. The studio morphed into a small business with a mission to offer a safe, fun place to explore movement of all kinds. There was space and time for aerial and land classes, rehearsals and parties. They drew aerialists from all over the world, including Spain, Italy, Israel and Russia.

To make their rent, when the building started to fill, they turned it into a professional studio.

“Our story is one of the typical over-involved parents,” said Angie Lackey, current owner of the studio, now known as Cirque.Tumble.Cheer. in the Capitola Mall. “We found Aerial Arts Santa Cruz by chance; my youngest daughter’s friend suggested that we go check out a space that has ribbons hanging from the ceiling. When my daughter took a class with Jeanette, the studio owner at the time, she fell in love and decided to be an aerialist.”

Aerial Arts Santa Cruz reigned from early 2013 through the end of 2016, and during this time the studio held dozens of weekly classes, a handful of professional theatrical productions, one pole competition, one national aerial competition wrap party, and hosted dozens of “famous” aerial and pole instructors from around the world. It was a thriving community with dedicated artists developing and fostering lifelong friendships. Then suddenly, one warm day near the end of October, an unexpected conversation changed everything.

“When Jeanette was pregnant with her second son, we went out to lunch at Erik’s Deli in Capitola. She was asking me to join the newly assembled board of directors at the studio, but I said that I would love to consider purchasing the studio instead,” said Lackey. “After several Starbucks meetings at the Portola Starbucks, where we knew we wouldn’t be discovered, we worked out a contract and finally made the decision to do the studio transaction on Dec. 17, which also happened to be the day that her son was born. The final checks were signed in a Dominican hospital room, actually.

“My husband and I looked at each other and went, ‘uh-oh’ after the contract and checks were signed,” laughed Lackey. “This was supposed to be a hobby business in the beginning. We were both planning on keeping our careers; Nate as a firefighter and me as a bookkeeper for the insurance company I worked for at the time. We were planning on running it in our off-hours when our instructors were teaching. When that didn’t really work well, our oldest daughter stepped in and really helped.”

The studio underwent new branding and moved to Scotts Valley, then being called Santa Cruz Circus Arts. “I quit my full-time job and went part-time,” said Lackey. “The move to Scotts Valley came about early 2018 because we wanted higher ceilings.

“Our Scotts Valley location was a short-term lease and they had someone who wanted to lease long-term. Shortly after that we moved to Post Street, which we thought would be our forever home, Covid hit. We put everything into two containers in our backyard, cried a lot, and took a hiatus, not knowing if we’d be able to re-open or not.”

But, post Covid, the staff got back together and found a space in the Capitola Mall, with plenty of high ceilings, in the space that used to house Outdoor World.
“Cirque.Tumble.Cheer is a place to explore your potential,” said instructor Ruby Straehley. “While there are many opportunities for kids, at 56, I know how inclusive this studio is.”

They moved from just aerial work to tumble and cheer to widen their classes.
Cirque.Tumble.Cheer expanded this month and moved two doors down on May 1, adding acrobatic pole, sports massage, dance, and pop-up events.

“Our tagline initially was ‘circus is family,’ which is still true,” said Lackey. “No matter your athletic ability, size, gender, age, race, sexual orientation, identity or whatever, you’ll have a home here with us.” 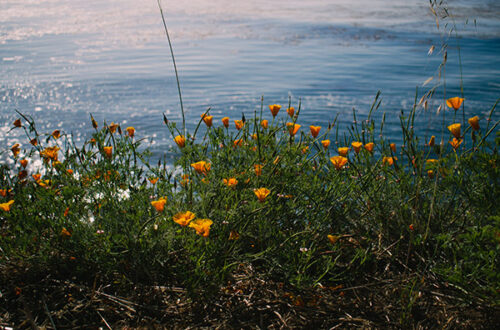 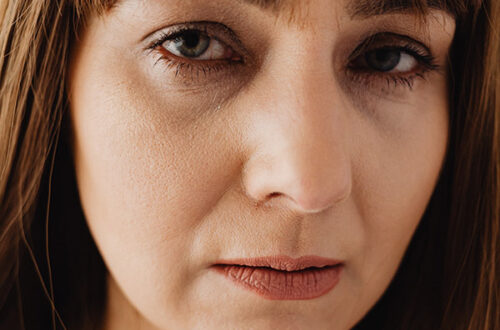