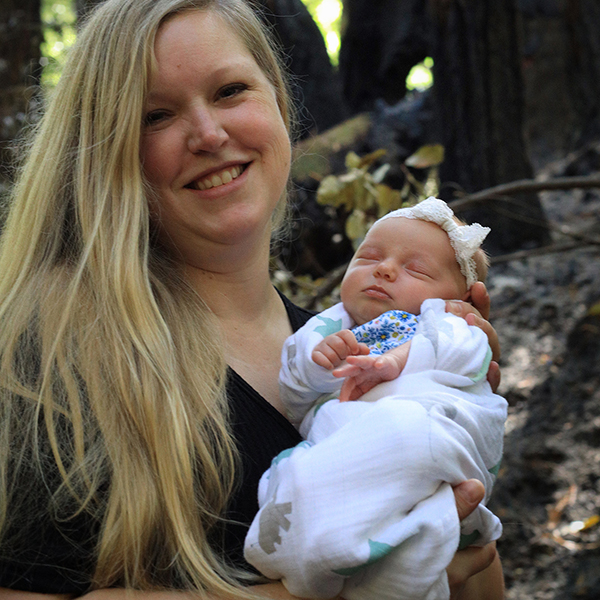 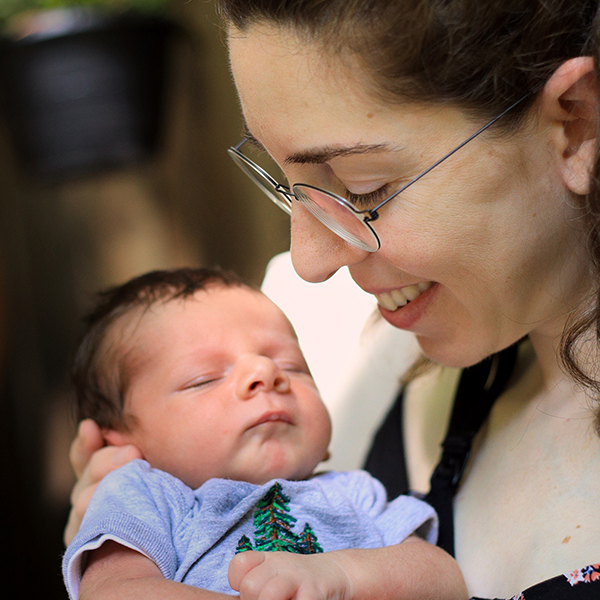 If having a baby during a pandemic wasn’t stressful enough, add being evacuated during an unprecedented fire. Moms have an inherently unique strength, and giving birth during crazy times is no match. In the middle of August, both Kristin and Mayya were preparing to have their babies, and then the lighting storms hit, lighting the mountains on fire, then the entire San Lorenzo Valley was evacuated.

Kristin Mattoch was due with her second child on September 11, her birthday. After being evacuated from her home in Boulder Creek they moved around from hotel to Airbnb to couch surfing at friends’ houses. On August 22, at 37 weeks, Kristin went into early labor and delivered Scarlett Ember. She had expected a quick evacuation and only packed a few things. But who can resist spoiling a new baby? Kristin’s sisters came to the rescue and sent care packages for baby Scarlett and her two brothers, Wyatt and Garrett. After 22 days away from home, they returned to find their house still standing; however, the fire had made it into their backyard. After everything they had been through, Kristin said, “We are blessed all the way around.”

Mayya Sokr and her husband Scott were expecting their first baby. Mayya is from Lebanon, where her parents still live. They had recently arrived after evacuating following the bombing in Beirut, only to be evacuated once more a week later. The chaos creating instability was very stressful, but Mayya pushed through and stayed strong, delivering her son, Faris, right on time on August 29. Mayya says, “She can’t focus on anything other than the blessing that Faris is healthy and happy.” Babies sure do thrive with loving parents, grandparents, and two doggy sisters.

It has been a strange year, full of challenges. We must count our blessings wherever they may be. Welcoming new life into the world is a blessing indeed. 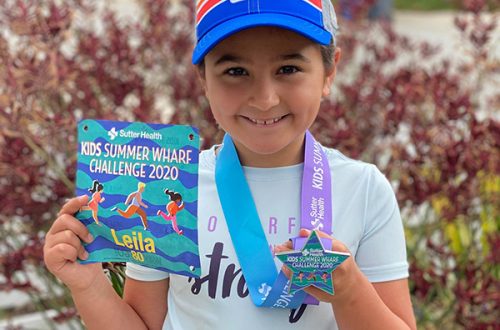 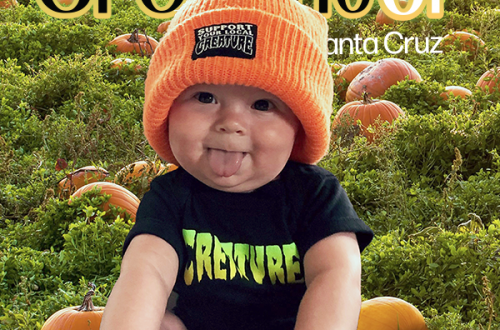 Editors’ Note Eating Out During Shelter in Place 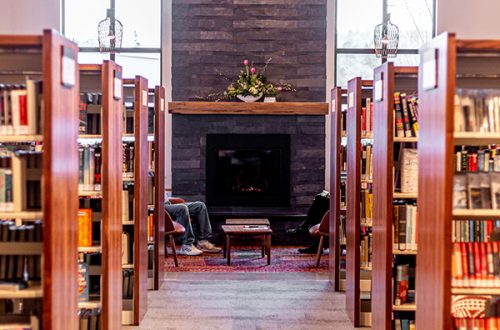 The New Downtown Library is a Win