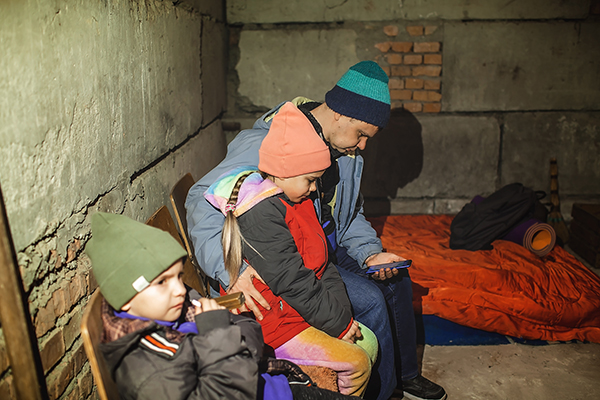 A Glimpse Through the Keyhole

...the only path to lasting global peace will be education, of the unbiased sort that provides a scaffolding for the soul, a habit of critical thought, a passion for truth, and the humility to keep on learning for a lifetime.

Yesterday a friend of mine showed me an image of a train station in Poland that had baby strollers lined up across the station platform. The strollers were loaded with bottles, blankets, diapers, and supplies. Mothers in the town in Poland knew that Ukrainian refugees would be arriving after fleeing their towns with nothing but the clothes on their backs, and left the strollers there to receive babies and ease parents and babies’ flight out of their country.

When I close my eyes, I see images of what it could be like in the war. I have five children in my home right now; I try to imagine fleeing ahead of bombs raining down over my neighborhood. How could this happen? How could the Russian soldiers push the button that drops those bombs?

Many years ago, we took a group of students to South Africa. We were hosted and guided by a charitable Afrikaner gentleman who delighted in showing us his beautiful country. He was happy to shepherd us through orphanages and projects dedicated to improving the lot of the many citizens there who continue to live in extreme poverty. One day, we took him to a place we’d heard about in the US. It was a university museum that was dedicated to preserving photographs of the apartheid era.

One photograph showed Black South Africans unpacking their things from large, flatbed trucks onto an empty savannah with a row of outhouses. It was a giant poster, and it was at the beginning of the gallery. He asked me what it was. I explained that during apartheid, Black people were forced into “Bantustans” or “homelands,” areas with no services and no infrastructure. The world community considered this tantamount to genocide, and it was a primary factor in the protests, boycotts and sanctions that were widespread in the U.S. and Europe at the time.

“This did not happen,” said our host. “This cannot have happened.” I remember his face turning bright red and him looking around for support, then balling his fists into white knuckles. Not only was he among 26 Americans who knew the truth, but there was a large picture of it happening. There was a university professor standing there assuring him that it had happened. He bit his thumb. He teared up. He exclaimed at the tragedy. He never knew. A prominent, charitable citizen who followed the news. The government had never let its citizens find out what really happened.

Some 10 years later, I was invited to train educators in Beijing. My job was to show them how to innovate; China was ready to stop putting “made in China” labels on everything. They wanted everything to say “invented in China.” They were ready to pull up the nails holding down rows and rows of desks in their classrooms and add something more creative to the experience for their population. The first class I taught had the important-sounding title, Neuroscience and Learning. I was to teach that, while modeling “Western classroom experiences.”

I could not teach neuroscience in relation to education without discussing the current influence of mindfulness and meditation techniques in the classroom. That brought me to the Dalai Lama. I proudly added a photograph of myself with His Holiness to my slideshow and talked about the magic of meeting him. I wondered why my translator paused and giggled nervously when I got to that part.

In China, the Dalai Lama is a public enemy. I got to know my team of Chinese assistants there very well over two years of traveling back and forth for workshops. They were smart, kind, deep-thinking and moral humans. The only explanation I ever heard for their dim view of His Holiness was that “he wants to divide our nation.” After that first class, I was asked to sign a document stating I would never again discuss the Dalai Lama. I didn’t sign it, and I kept talking about him and his positive influence on American education.

When I traveled to China, I brought an American cell phone with me that connected to roaming LTE service. I used that to connect to my laptop. That means I never used the Wi-Fi in China. If I had, I would not have been able to see anything I normally use on the internet. Free press is blocked in China, all information is controlled by the government. There is no Google, no Facebook, no New York Times. And no equivalent. I worked there through the unthinkable travesty of false information that led up to the 2016 U.S. presidential election, and at the time, I pondered whether limiting social media might be a good idea.

Information and education make such a big difference. I can empathize with the soldiers working for Putin’s government because I know that they have been carefully set up to see their surroundings a certain way. Maybe even from birth. Their world view is a set up, I can’t surmise exactly how it was done, but it was done. My heart aches for Ukraine. My heart also grieves for anyone, anywhere in the world, who has had an education that doesn’t even allow a glimpse through a keyhole into the truths of this world. In many ways, the full potential and value of those world citizens who are kept in the dark has been lost to the global village of humanity. Teachers everywhere fight the battles they can to shine truth and light into their classrooms, but they can be limited by how much light they enjoyed themselves throughout their own education.

Politics can sometimes keep countries out of war. But the only path to lasting global peace will be education, of the unbiased sort that provides a scaffolding for the soul, a habit of critical thought, a passion for truth, and the humility to keep on learning for a lifetime.

 Lisa Catterall teaches STEAM, math, science, and art at Mount Madonna School and is a senior associate of the Centers for Research on Creativity. She lectures and trains teachers and administrators on innovation in education in Beijing, China. Lisa has five children and lives in Santa Cruz County. 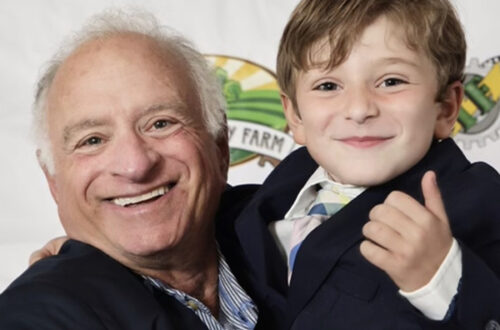 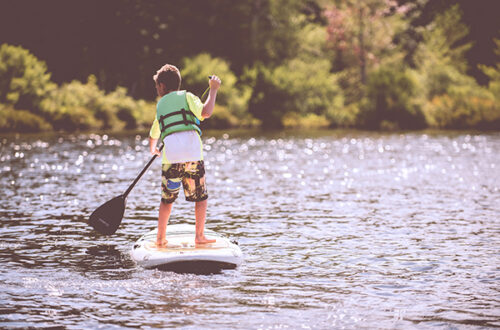 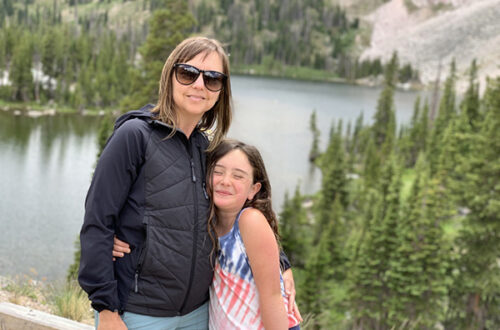