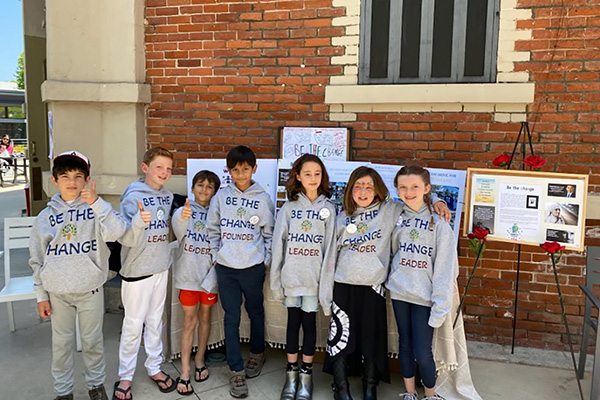 Proving That Anyone Can Make a Difference

It’s amazing how all the kids have come together to be a part of Be the Change, and they’re very proud of it.

For the most part, Aarav Patel is a typical third grader. He’s a little shy, enjoys playing video games, swimming, and playing tennis. But what makes this 8-year-old stand out from his peers is his unresounding desire to make the world a better place. “I was, and still am, inspired by Gandhi and his passion for wanting to change the world,” Patel said.

So when Patel noticed bullying and unkindness happening at his school, he wanted to do something about it. Instead of being mean, he thought, what if everyone gave compliments to one another?
He brought this idea to his classmates and set up a sheet for them to sign each time they gave a compliment to someone. Patel’s passion for kindness was contagious, and as more and more kids made an effort to give each other compliments, he said, “all the arguments, all the rude comments, all the bullying automatically stopped.”

The movement garnered the interest of all of his classmates, including his close friend Ethan Fritz, 9, who said it makes him feel good to know he is helping make the world a kinder place. “You can make a big difference by inspiring others,” Fritz said.

“Be the change you wish to see in the world,” a quote often attributed to Gandhi, inspired Patel and his classmates to continue what they decided to call the “Be the Change” movement. “Our motto is that if we all change ourselves, and try to be the best version of ourselves, the world would change automatically,” Patel said.
The kids aimed to spread their good will to the environment next, as they decided to pick up trash around the campus and discourage littering. By doing so, making choices that are good for the environment has become a habit for many students, Patel said, which has only further motivated these ambitious youngsters.
“If we all work together and try harder, we can make the world a better place,” Fritz said, “and everyone will be happy.”

Recently, one night as Patel was watching the news with his parents, he learned about the war in Ukraine. Like so many people, he was concerned to hear about the kids who were in danger or were evacuating, sometimes without their parents. “I felt scared and I felt sad for them,” he said. “I knew I couldn’t make that much of a difference but I at least wanted to try.”

So Patel and his fellow “Be the Change” leaders initiated a UNICEF donation drive. The students started by setting up a donation booth during drop off and pickup times, and then expanded their efforts by involving every class at the school. “All 18 of us split up and we went grade to grade talking about this and spreading awareness,” he said.

Encouraged by the warm reception they were receiving, the students cast their net into the broader community and set up a donation booth at the Farmers Market on Saturdays. So far, Gateway School’s student-run “Be the Change” movement has raised over $1,000 to aid Ukrainian children. “This was not possible without the help of my friends,” Patel said, “they have a huge passion for this.”

“It’s amazing how all the kids have come together to be a part of Be the Change, and they’re very proud of it,” said Patel’s mother, Niyati Patel.
The young group of passionate do-gooders doesn’t plan to stop their growing movement anytime soon. “We want to keep going until most of the worldwide problems have been solved.” Patel said, unfettered by such a lofty goal. “We’re very enthusiastic.” 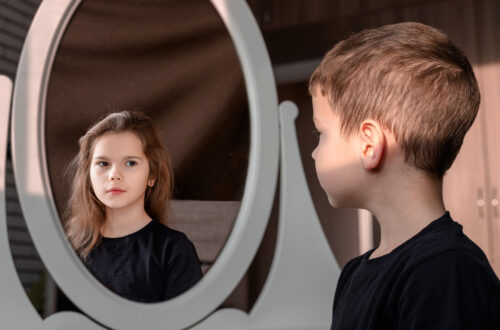 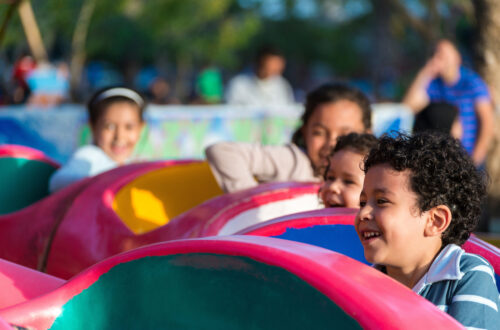 Changing of the Seasons 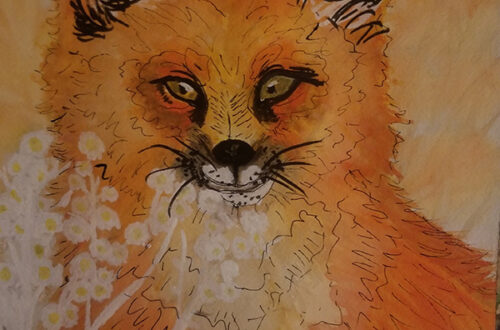