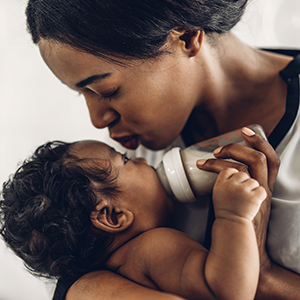 Who Holds the Power?

It’s hard not to feel frustrated by the state of maternity care in the United States. We spend more than any other country on our health care, yet we have some of the worst outcomes for mothers and babies, with black and brown families bearing the brunt of maternal mortality and morbidity (childbirth-related death and illness).

There are some glimmers of hope this year with the federal government’s response to Black Maternal Health week with some mandates in training and spending, but real change in our broken maternity system is going to take continued pressure on the powers that be. Much of that power currently resides with the lobbyists for American College of Obstetricians and Gynecologists (ACOG, founded 1951), the American Medical Association (AMA, founded 1847), hospitals, and insurance organizations.

The individual work of progressive obstetricians, midwives, nurses, and advocates are no match for decades of oppression and patriarchal dominance in the development of maternity care in the U.S. Astoundingly, under the obstetrical model of maternity care, the cesarean rate has climbed by 500% since the 1970s. According to obstetrician Neel Shah, “Although cesareans are designed to rescue babies from danger, rates of survival and brain injury among infants born close to their expected delivery date have not changed. Mothers have not benefited either – in fact, the opposite has occurred. Americans today are 50% more likely to die in the period surrounding childbirth than their own mothers were, a risk that has remained consistently three to four times higher for black mothers compared with white mothers.”

The increase in cesarean rates results more from policy and recommendation than medical need. Cesarean birth generally carries a much higher risk to the birthing person compared with vaginal birth, yet the following very simple and well-known steps to decrease cesareans have not been embraced.

One of the simplest fixes to reduce cesareans is to offer access to continuous labor support for every birth. Doula support, studied since the 1970s, reduces the risk for cesarean birth, while increasing breastfeeding success — both keys to lowering maternal and infant morbidity and mortality. Dr. Kennell, a principal doula researcher said, “If a doula were a drug, it would be unethical not to use it.” Yet, birth doulas are not universally accepted by all obstetricians/hospitals, and the services of a birth doula are rarely covered by insurance, leaving them out of reach for much of the most vulnerable population.

It is a deeply entrenched but incorrect belief that obstetrical care is the safest care; midwifery care is mistakenly (however intentionally) relegated to second place in the U.S. The midwifery model of care, offering a lower-tech experience, respecting a birthing person’s choices and preferences, while utilizing evidence-based decision making has better outcomes for low-risk women. Most pregnancies can be safely followed by midwives and do not need the care of a surgeon (obstetricians are surgeons with a specialty in obstetrics). However, insurance limits access to midwifery care for countless families. Many hospitals do not have any midwives with hospital privileges. In fact, in many parts of the country, midwives are not allowed to practice at all without being invited to do so by an obstetrician.

The Black Mamas Matter Alliance, creators of Black Maternal Health Week, are bringing change through their leadership. Midwives are recognizing and beginning to deal with their lack of racial diversity, black doula trainings are increasing in an effort to meet community needs, especially as their positive impact continues to be acknowledged. Each one of us must continue to apply pressure to the powers that be to bring real change in maternity care. 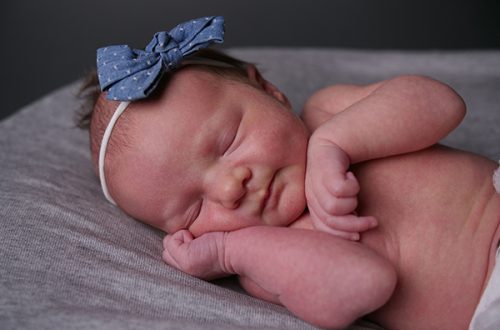 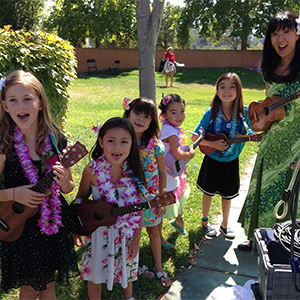 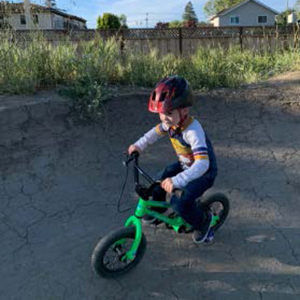