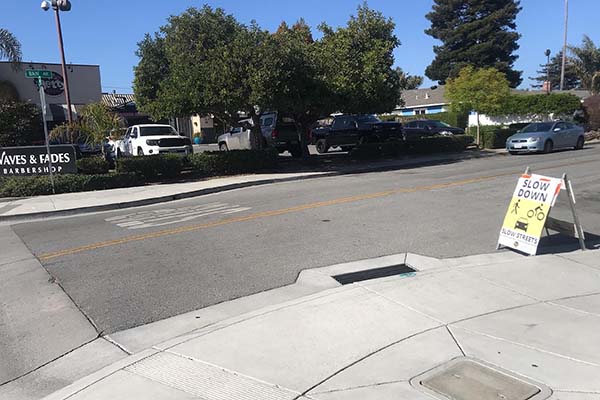 I’m continuing to roll out two streets per month in the county. The ones that are up are Nova (off Portola and 41st) , Bain, Adrian, 9th, Moosehead Drive and we had to group them.

What’s up with the slow street signs that were in the middle of various residential locations throughout Santa Cruz during the pandemic (and some that have stuck around)?

“Bike Santa Cruz County started working on the Slow Streets campaign over a year ago when the pandemic started,” said executive director of Bike Santa Cruz County, Gina Cole. “Oakland was the first city to really go big in our area, and they rolled out near 75 miles of trails almost overnight.”

Cole mentioned that the reception of this program was met mostly positive, and that many local neighborhoods preferred to have the signage up. “Some people absolutely loved it,” said Cole. “The demand is still just as high as it was last year at this time.”
Met with some financial setbacks, the local Slow Streets campaign is a county-wide venture whereas the City of Santa Cruz rolled out their own campaign to help curb traffic in residential areas during the pandemic. “There are two different streets movement; the City’s and Slow Streets,” said Cole. “We didn’t collaborate together because of budget issues and differing insurance standards. Bike Santa Cruz applied for funding and tried to set it up that way, but we couldn’t get an underwriter to cover it. $11,000 in materials of a $20,000 budget just became too cost-prohibitive for the city. What they are doing is looking at longer-term remedies for slowing automobiles on streets.”

Slow Streets, a worldwide popular response to the stay-at-home-orders during the pandemic, originated in Europe. According to Cole, Italy got slow streets rolled out quickly, as did Canada. “I couldn’t believe that Santa Cruz didn’t want to do it,” said Cole. “The Public Works didn’t have funding and weren’t interested, so we approached the County. It was very novel because everywhere else it was a collaboration between the cities and counties, where we were the only place that didn’t have that cooperation.”

Basing their protocols off the City’s current mandate of implementing various ways to slow down traffic like speed bumps, Slow Streets would poll a street’s residents and if more than 50% of the people living on the street didn’t say no, then they could move forward. “It was such a process,” said Cole.
“I’m down with it!” said Santa Cruz mom, Maria Romero. “It’s safer for folks on smaller wheels and more fun, too! The signs also didn’t seem to impact my driving routes.”

“It was kind of hit-and-miss for some of the other cities,” said Cole. “I have a good friend in San Carlos who’s an avid cyclist and he hated it. He didn’t like the way the barricades were set up and thought it was unsafe. He maybe thought there were too many people in the streets and so cyclists couldn’t ride safely.”

According to Cole, some streets here didn’t jive with the campaign, either. “There were streets locally where it just didn’t work,” said Cole. “Either some folks didn’t like it, or the materials were stolen or moved.”

The problem of materials being stolen or moved turned out to be a big one for Slow Streets as well as the City’s program. “So many materials disappeared, literally overnight,” said Cole. “As a result, it got expensive to maintain and most of the budget went to the replacing materials. It was pretty cost prohibitive, so the city said they didn’t want to renew it.”

Despite this, Slow Streets pushed onward to roll out two streets per month within the County. “The ones that are up are Nova (off Portola and 41st), Bane, Adrian, 9th and Moosehead Drive. The neighbors were very vocal about wanting them,” said Cole. “Harbor Street is next, and by 41st especially, a lot of them are looking for deterrents for through-traffic, which leads to the bigger question of automobile and non-automotive cooperation.”

Cole added that a few other locations include the Anna Jean Cummings Park area, as well as streets around Seabright, Market and Escalona. “Those were the streets with the best feedback and least amount of negative response,” said Cole.

“Harper, Paul Minnie and Hilltop are all streets that we’ve slowed down, too,” added Cole. “Esta Lane is another one; these are the last four to go.”

Cole, who mentioned that last year the CHP were talking about the influx of speeding tickets issued, is still noticing driving speed increases. “Even now, I’m noticing how fast people are going down the road,” said Cole. “I’m not an anti-car person, but I am pro-bike and have a bigger understanding of how transportation effects those who aren’t in cars.”

What is the future of the Slow Streets program, and can we expect to see more of these signs and barricades popping up around town?

According to transportation beat writer for the San Francisco Chronicle in an August 4, 2021, article titled “S.F.’s Slow Streets are here to stay. Here’s how the city will decide which ones to keep,” Ricardo Cano, the San Francisco Municipal Transportation Agency’s (SFMTA) Board of Directors recently approved the first in potentially multiple groups of Slow Streets post-pandemic. “[This] kicks off the next phase in the city’s quest to determine which Slow Streets will be here to stay,” wrote Cano. “Unless mandated otherwise, Slow Street designations are supposed to expire 120 days after the end of the city’s emergency pandemic order.”

“My goal is to just maintain,” said Cole. “This movement has pushed the city in a positive direction for the long-term slowing of cars on streets, as well as reclaiming some of that space. They did it downtown. I was glad that they did that because it’s also helped to keep some of the restaurants and businesses open. Santa Cruz has always been a really big proponent in biking and walking.” 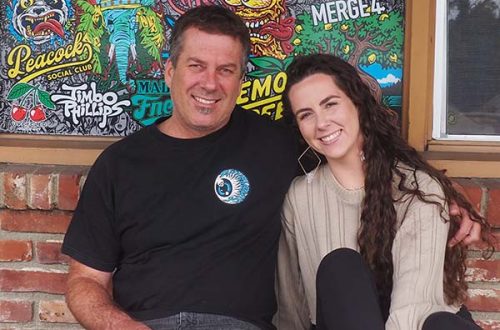 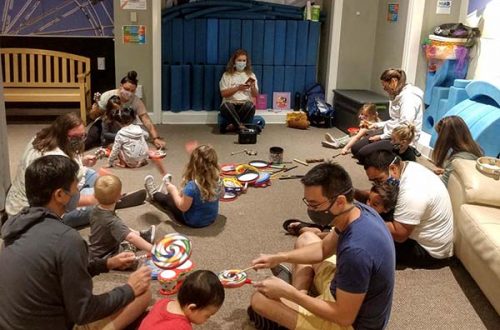 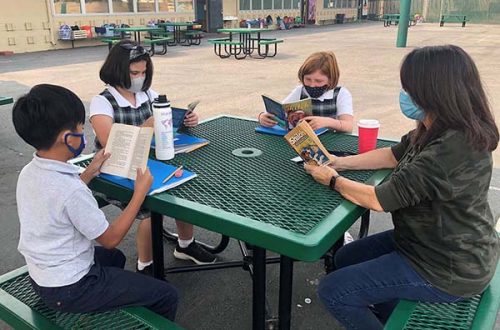