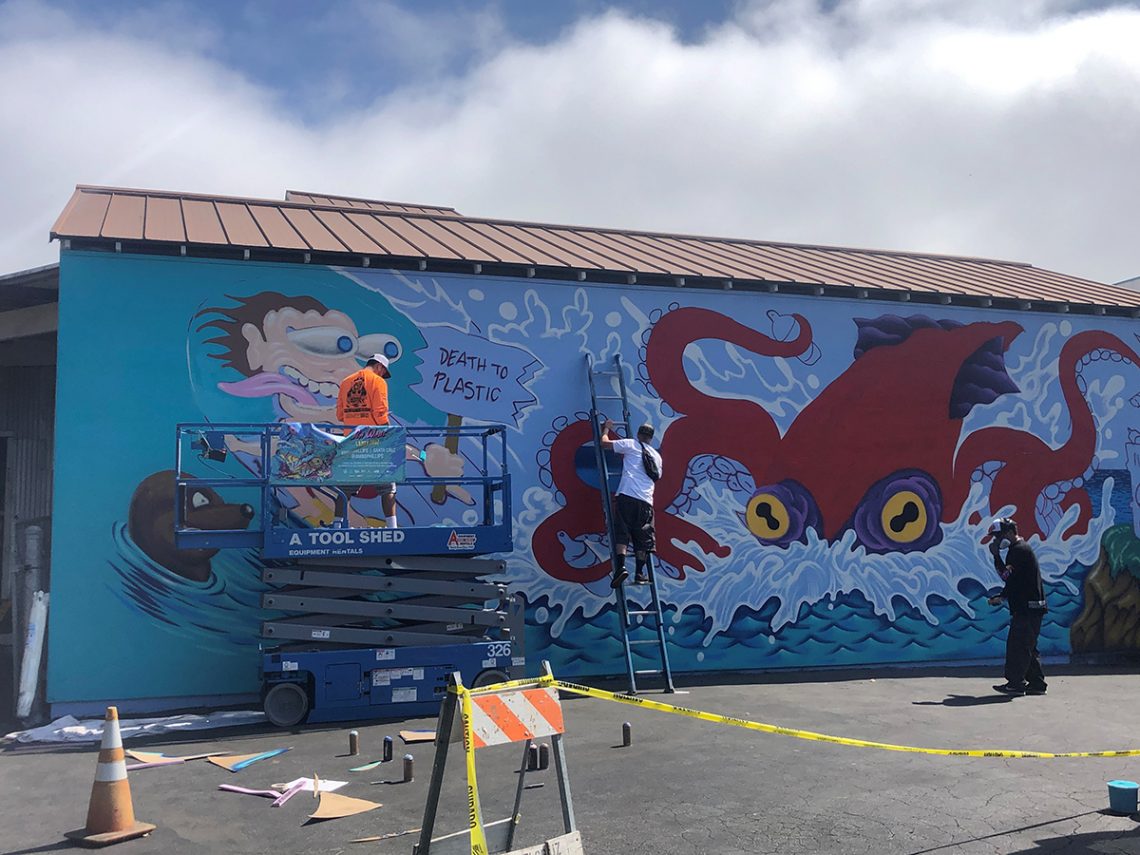 During a week-long flurry of “artivism”—activism through art—Sea Walls Santa Cruz transformed 19 outdoor walls into vibrant murals. The festival was the latest edition of the PangeaSeed Foundation’s Sea Walls: Artists for Oceans program that invites engagement with ocean advocacy. You’ve likely already noticed some of the murals, since they’re located in high traffic areas, such as along Mission Street on the West Side, on either side of Soquel Avenue in Midtown, and in various locations downtown, including the bus depot and the Front Street garage.

Taylor Reinhold and the Made Fresh Crew, the local artist collective producing the event, have been helping to plan and organize this week for months, but on-the-ground work began in early September. “The prep work was extensive,” said Erika Rosendale, a member of the crew and a Sea Walls Santa Cruz ops team member. “We spent two weeks scraping, cleaning, and priming all the walls so they would be ready to go as soon as the artists got here. Some of the walls were easier than others, but by coordinating and combining our collective strengths, we made it happen.”

Artists came to their supersized outdoor canvasses from as far as Hilo, Hawaii and as close as down the street, in the case of Caia Koopman. Koopman’s giant sea goddess graces the corner of Soquel and Pine, just down the street from where she lives. “I felt some added pressure to make sure my mural was extra good, but it was also awesome to be able to paint right here in my neighborhood for a cause that is so close to my heart.” Other Santa Cruz artists included the Made Fresh Crew, Abi Mustapha, and Jimbo Phillips, whose bold, skateboard-style graphics may be familiar to readers of Growing Up Santa Cruz from his profile in a recent issue.
Because of the walls’ prominent locations, their transformation was a very public event. As spray cans, paint guns, brushes, and other tools transferred the artists’ sketches onto cinderblocks and stucco, people of all ages gathered to gawk at the process. An artists’ talk, film screening, and beach cleanup were also held in during the week in an ongoing effort to foster marine stewardship and raise awareness around these murals’ themes.

While the festival itself is over, Santa Cruz residents will get to enjoy and interact with these murals for years to come. A downloadable map showing the locations and themes of each of the murals is available at seawalls.org/activation/santa-cruz-usa and at several locations around town. A video chronicling the event should be posted on the Sea Walls website (seawalls.org) soon. “We especially hope that the 19 murals we’ve created here will capture the imagination of the youth and spark a sense of curiosity and care for our coastlines, the ocean, and the life that calls it home,” said Tre’ Packard, PangeaSeed Foundation Founder and Executive Director.

The PangeaSeed Foundation, a Hilo, HI-based non-profit organization that works to promote ocean conservation, spearheaded this event. Through their 17 prior Sea Walls festivals, they’ve helped to get over 400 marine-themed murals onto walls throughout the world. The City of Santa Cruz Department of Economic Development, Lost Coast Plant Therapy, and the Save Our Seas Foundation contributed supporting funds to the project. 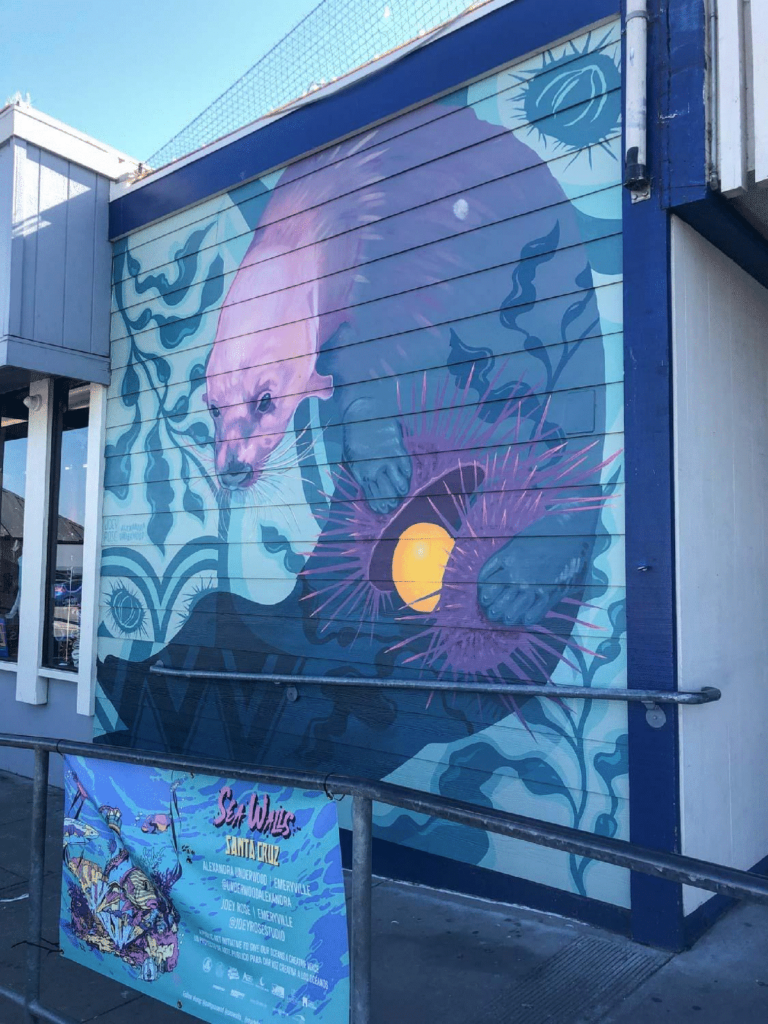 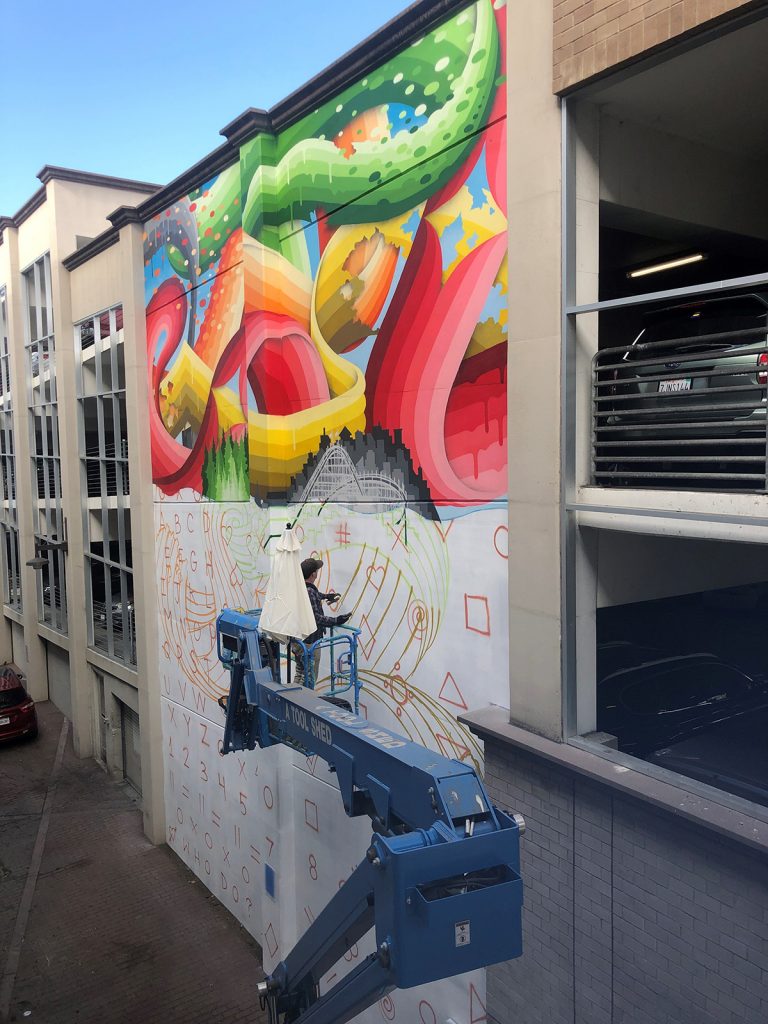 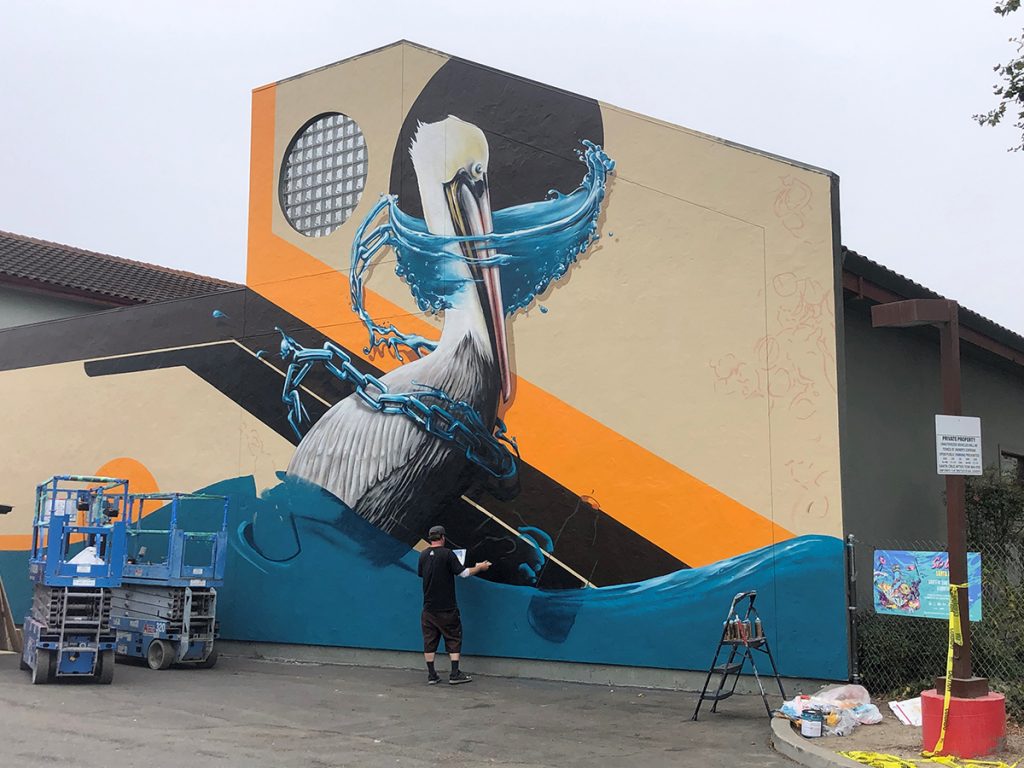 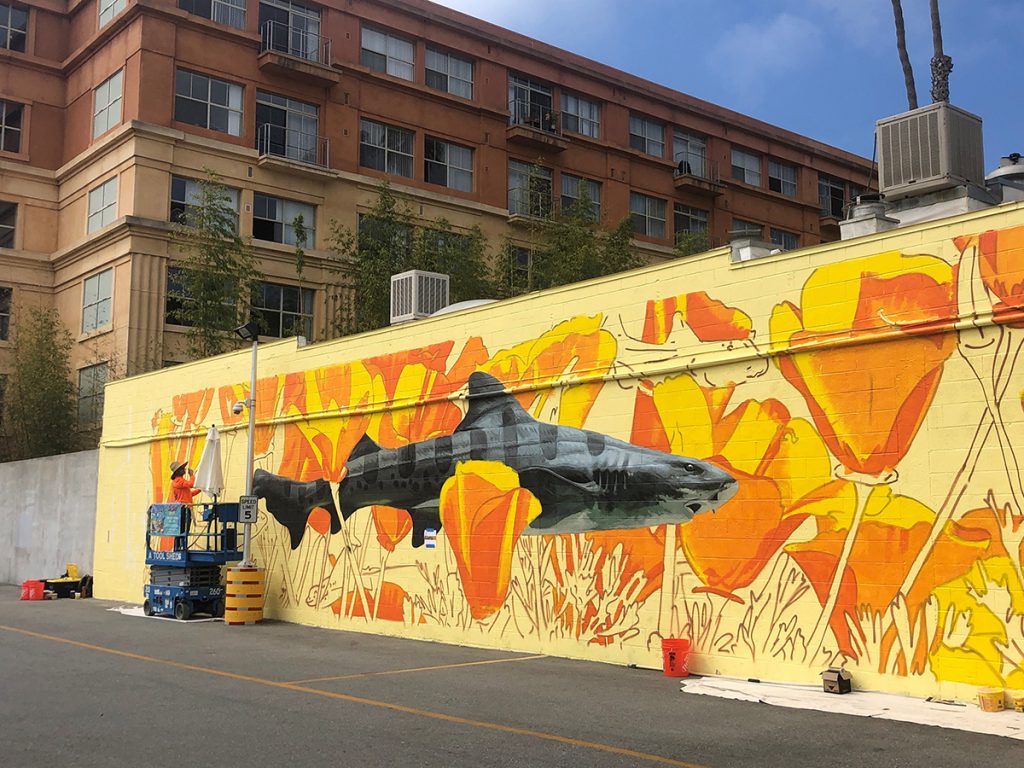 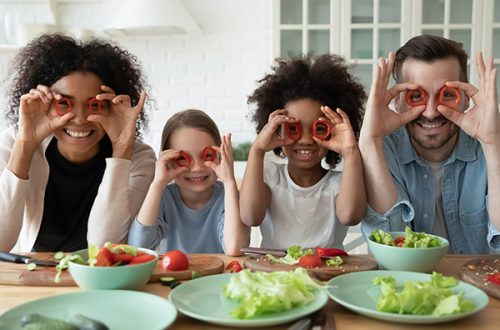 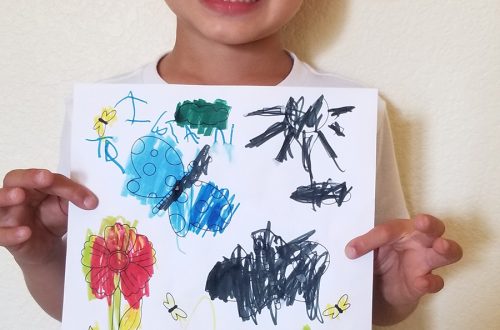 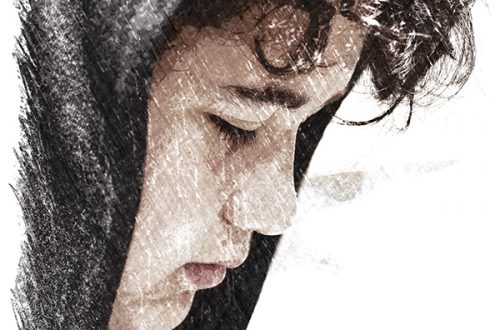