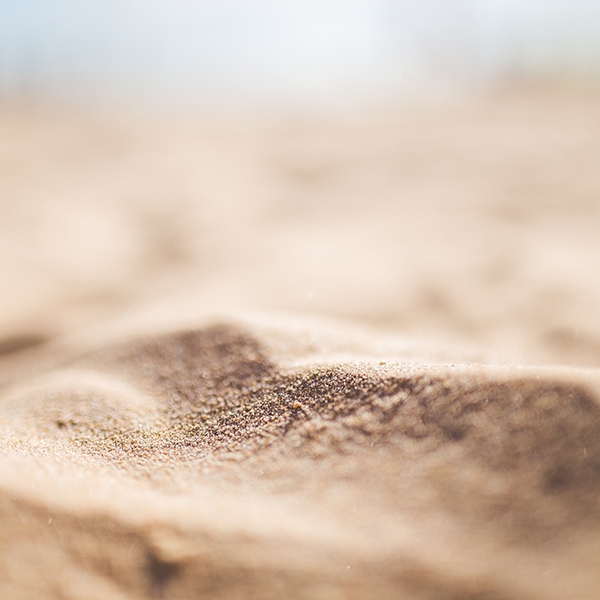 The U.S. Geological Survey confirmed the removal of that sand was causing the highest rates of erosion along the entire California coast.

This month marks the final taking of sand from the last coastal sand mine operating in the U.S. on the shores of our Monterey Bay National Marine Sanctuary in Marina, CA. The closure was achieved as a negotiated outcome of a multi-year advocacy campaign initiated by concerned citizens and activists in Monterey County including Ed Thorton, a Professor of Oceanography at the Naval Post Graduate School, Marina Mayor, Bruce Delgado, Marine City Council Member, Kathy Biala, the Monterey Chapter of the Surfrider Foundation and joined by Save Our Shores in 2016.

Save Our Shores was responsible for elevating the campaign through several high visibility activities, while also expanding broad grassroots activism. Among those actions were screenings of the documentary Sand Wars, a protest march along the beach to the mining site, the organization of sign-carrying opposition groups attending and speaking at California Coastal Commission and State Lands Commission meetings, and postcard petition signing events where signers could scoop a small amount of sand into cellophane envelopes that accompanied the more than 2,000 cards delivered to relevant state agencies, legislators, and even former Governor, Jerry Brown.

That Cemex has finally had to stop stealing a public resource for profit, is a big deal. Its Marina operation was removing 350,000 cubic yards of sand, annually. The U.S. Geological Survey confirmed the removal of that sand was causing the highest rates of erosion along the entire California coast. In some areas, between Marina and Monterey, that erosion was 80% higher than anywhere else in the state and responsible for the loss of Stilwell Hall at Fort Ord Dunes State Park. Marina also lost 75 acres of beach that was prime endangered Western Snowy Plover habitat. And, walking parts of the shore south of the Cemex facility became virtually impossible during high tides. The end of sand mining on the shores of our Sanctuary is indeed something extraordinary to be grateful for during a year when bad news seemed to be never ending.

Thanks, therefore, go to the thousands of community members who participated in this campaign. Thanks also go to the Coastal Commission, States Lands Commission, and the City of Marina who joined forces to negotiate the closure. After stopping the threat of offshore oil drilling in our Monterey Bay, helping to facilitate an end to Cemex stealing sand from our beloved shore is one Save Our Shore’s greatest achievements. 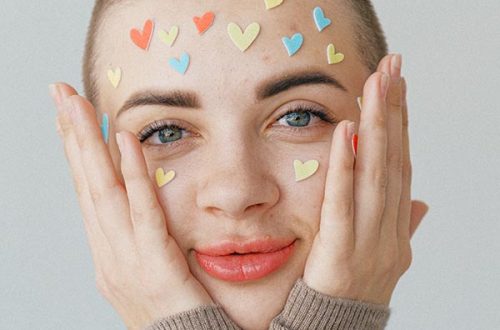 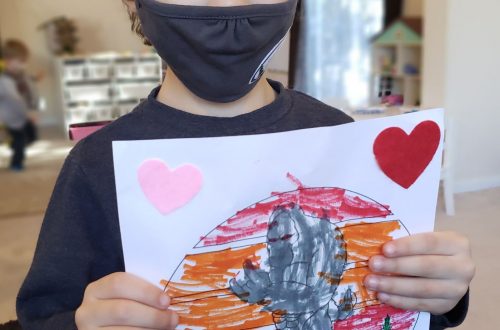 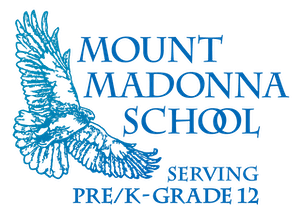