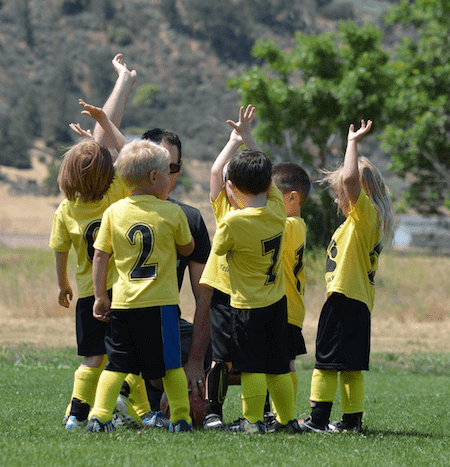 Potential and the Value of Sitting on the Bench

I would never have thought I was capable of sitting on the bench as the number two man. And it showed me that you can really achieve everything in life, even the unthinkable, as long as you’re willing to work on yourself a little bit.

Some of my students were particularly distraught today because a friend of theirs quit a varsity sports team after one of the biggest games of the season. There was a speculative consensus that this students’ reaction was because they felt slighted by the coach for being on the bench too much during that important game.

They loved this team-mate and wanted them to stay for all of high school; they needed this person as a player and friend.

The conversation took a deeper turn as they pondered what would have driven their friend to do something that seemed so drastic to them, after all, this student had been playing this sport throughout their life. We talked about happiness, and one student wondered, “Is being the star of the team really what makes you happy?”

Too often our culture drives people to make decisions that create the opposite of happiness. Sometimes, from a teachers’ perspective, we watch our students and their families pour so much energy into pursuits that appear to lead directly away from happiness. When we watch parents pushing their students in directions that don’t seem to fit or to allow the student to follow their bliss, we see lost potential.

Back in our classroom discussion, which occurred as we worked on an architecture project for my geometry class, I had a rare moment of allowing myself to dole out my personal perspective. I prefer asking questions and listening until students make a realization they need to make in the moment.

“Happiness doesn’t come from anything you achieve by yourself, it comes from being absorbed completely into something bigger than yourself.”

The happiest day of my life was my thirty-fifth birthday. I was at our sister school in Nigeria, working hard in the heat, installing computers and having dialogues and conversations with teachers about how to handle discipline by counseling not corporal punishment (it was later the first school in West Africa to ban corporal punishment). It was hot and dusty, there was no plumbing, and it was very hard work, but I was very passionate about it. I got a message at about four o’clock from my father, wishing me a happy birthday, and I realized I was so involved in the work that I had no idea whatsoever that it was my birthday. I was truly, deeply, happy and satisfied all day. I was lost in something greater than myself. I learned, then, what really makes me happy.

I told the students this story, and they surprised me by enthusiastically agreeing. Yes, being involved in something that is not just you is what makes you feel really happy. They brought up theatre and some of the volunteer work they had done as some of their happiest times.

So, is school in its current state an inherently unhappy pursuit? Is working through academics in a system designed to foster competition between individuals for every test, every project, and every score unhappy? It seems isolating whether you succeed, fail, or can’t seem to find your place in the middle, because wherever you fit it tends to be about the race to stand out as an individual. I’ve noticed, though, that the one standing out is just as unhappy as everyone else.

Creativity and learning are human nature, both of them should produce happiness, as should being involved in a classroom community. One of my mentors, who also was the mother of a son who found a very traditional version of success at Stanford and beyond, told me she spent all of high school traveling around watching him sit on the bench at sports games. “Best money I ever spent, best time I ever spent. That kid learned how to have a good attitude. He learned how to be humble and support a team effort. Everything you need to impress people.”

I remembered a soccer tournament with my own son. A coach for another team was yelling angrily at his players, who were eight. We all spewed vitriol at the man from our seats, and I said, “Yeah, I mean, it’s not like they’re heading for the Olympics later in life.”

You could have heard a pin drop. I swear I had ESP for a moment, or maybe just read the expressions of the parents around me too accurately. The thought bubbles floated over their heads. “But my kid is.” “What? Why am I paying for this? Of course junior can go to the Olympics.” “Mine will at least get a scholarship later in life, right?” As teachers, we have the privilege of understanding the value of activities that develop kids in multiple ways. I kept my mouth shut after that.

When I look back on thirteen years of kids flowing through my classes, the kids who were on the bench were certainly the most successful. I can easily remember all of the big stars of the teams, and to say it went to their heads a little and made them less likely to tow the line in math class would be an understatement. What did they need with math class? They were stars. Did they play in college? Almost never. Did they need math in college? Absolutely. So parents, don’t worry about your bench warmer.

A very wise ex-principal came to talk to us one day. She said to us, “The truth is, most children are average; that is the nature of average. Very few parents believe their children are average.” We all laughed. But really we secretly did not agree with her. In honesty, we teach because we believe that every single student has a gift the world needs, and in the course of our lives, the best moments are when we have the honor of discovering that gift. Most teachers, and all of the coaches I know, are looking, and watching, and hoping, and waiting to find those gifts. When you find one, it’s a great day. When you have to let people know there isn’t one where they thought there was, by having a kid sit on the bench or sharing a bad grade on a math test, it’s not such a good day. Whatever happens, we always hope they don’t quit.

Lisa Catterall teaches STEAM, math, science, and art at Mount Madonna School. She has authored curriculum frameworks for California and Kentucky on arts education as a senior associate of the Centers for Research on Creativity. She is a former Middle School Director and the founder of a STEAM engineering program. She lectures and trains teachers and administrators on innovation in education in Chaoyang District’s foreign experts program in Beijing, China. After spending 14 years in biotechnology, she began her teaching career as a middle school math teacher in her mid-thirties. Lisa has five children and has lived in Santa Cruz County for most of her life. 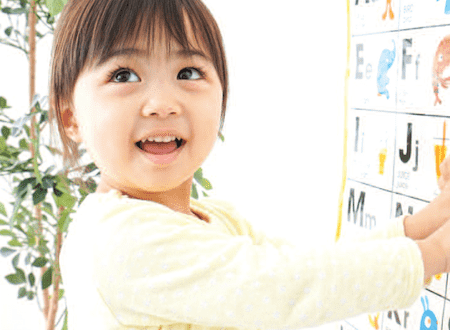 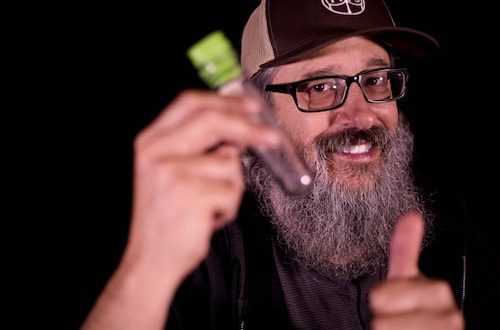 Keep Santa Cruz Laughing: A Movie Theater Turned into a Comedy Venue Plans to do Just that 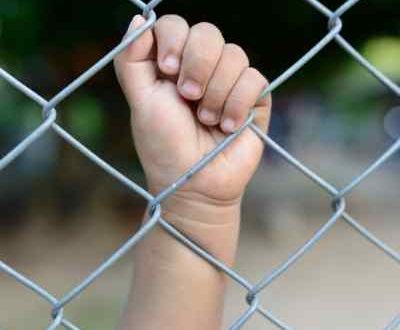 The Worst Day for a Family Lawyer, Addressing Domestic Violence 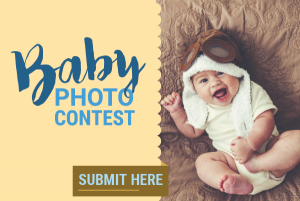