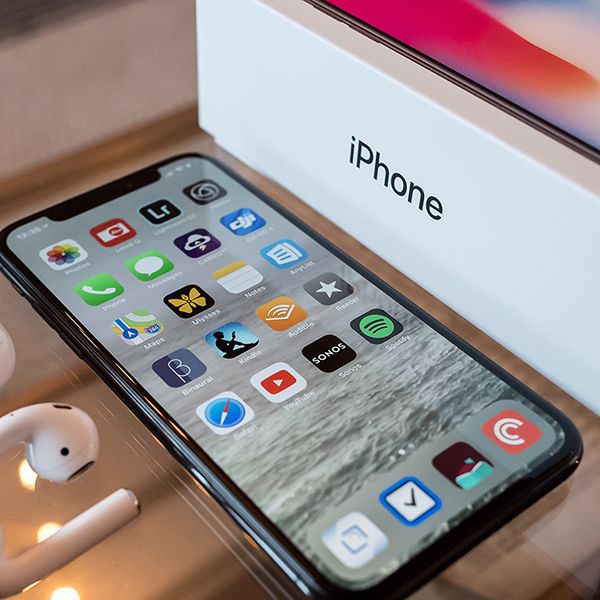 Do you Really Need That New Smart Phone? 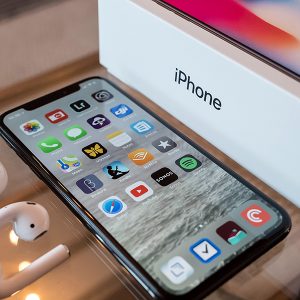 Apple just released its new iPhone 12 series and if you haven’t noticed, the buzz wasn’t as crazy as it was every other year. Many people didn’t even know that the iPhone 12 had not been released yet and when it did get released, people didn’t seem to care about its features and its updates.When do you buy a new (to you) smart phone?
When do you need a new smart phone? My rule of thumb is to not fix something if it isn’t broken. With the way the world is today, it’s smart to save your money when you can and that new iPhone sure is enticing but you probably don’t need it.

Apple has a set design for when their devices will fall into obscurity. People call it “planned obsolescence” and Apple has total control over all of their hardware and software.  This allows the company to implement this idea series wide across iMacs, iPads, iPhones, and all MacBooks.

Currently the iPhone 6 is the last phone to meet this doomed fate. As of last week, the iPhone 6, and 6s are no longer meeting the hardware requirements for updates and will no longer be receiving security updates as of very soon. The new iOS 14 means that some phones are running incredibly slow like yours truly’s iPhone 7+. After I updated my iPhone, I found I needed to plug it in up to four times as often and all of my applications started to run slower than usual. There were lags and hiccups with photos and video. With the new operating system I needed certain pieces of software to run for my business and they would only run with the updated iOS 14. This put me in a pickle with my iPhone 7 Plus which is at the bottom of the list for Apple current-day approved devices. This forces me into a new phone.Do I buy the brand new phone?

I did when my iPhone 7 came out and it has lasted me over four years. If I were to buy one step down I might be saving $200 to $300 but in the long run I might be buying a phone up to a year earlier.

When it really comes down to it, Apple knows what its doing and they want to sell you a new phone every two years. You don’t need to buy the new phone unless your applications and the things that you do on the phone stop working. At that point I’d recommend asking a tech savvy friend to take a look at your phone to make sure it’s not user error. Otherwise you’ll be diving into a brand new device that might add to landfill waste and environmental woes. Maybe hold off on that smartphone for a bit.

Visit Luigi Oppido at 1824 Soquel Ave, Suite B. Call him at (831)464-2220. Email at PleasurePointComputers.com or visit his website at pleasurepointcomputers.com. Listen to his radio show every Tuesday at 7 p.m. on KSQD-FM (90.7) and KSQD.org 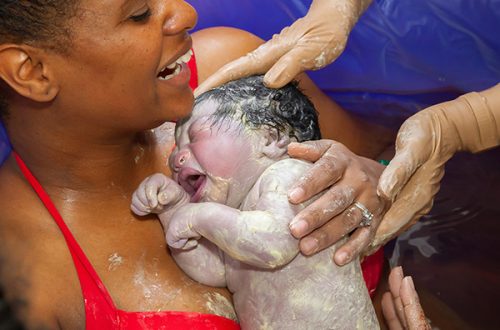 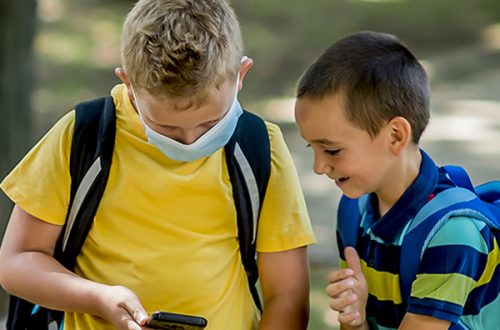 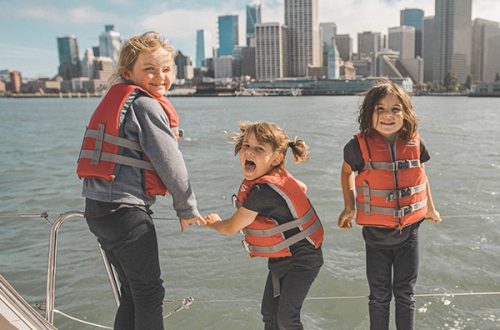