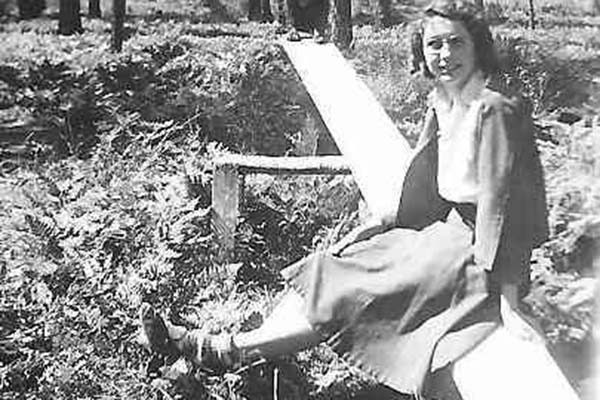 What was it like to Grow Up in Santa Cruz 90 Years Ago?

BY growing up staff

Jacque Rowland has fond memories of growing up in Santa Cruz. She is now in her 90’s, living in Scotts Valley, and looking forward to the birth of her 21st grandchild due to arrive in August.

I was only a toddler when the Great Depression struck, sending shock waves throughout the nation. I doubt if Santa Cruz felt it as keenly as the big cities. I surely don’t remember soup-lines or hearing of any in Santa Cruz who jumped out of windows after losing a fortune. My parents were comfortable, but we had no fortune to lose. We had a modest house and my dad continued to work all through the late twenties and thirties.

Santa Cruz was a retirement community. We had no large industries where lots of men could be laid off. So, life went on. The thing that stands out in my mind about my early childhood was the even tenor of the times. There was no crime, no drug traffic, no serial killers and to my knowledge no kooks stalking the streets.

There was a serenity in feeling so safe and secure. My father had his own business – an electrical contractor. My mother stayed home. My mom might have looked like an ordinary mom who wore aprons, attended PTA meetings, and greeted us every day as we came home from school, but Mom was unusually creative. She had a joy and zest for living I have seen in few others. She encouraged our hobbies and had a real gift for giving parties. She was the Perle Mesta of the church and neighborhood.
On Halloween all the neighborhood kids crowded in to bob for apples, to read their fortunes which had been written in lemon juice and held up to a candle. Mom dressed up in a costume and told blood curdling ghost stories, which sent shivers down every back. We did not parade up and down the street collecting candy, but those parties were memorable.

I can remember Santa Cruz as it was then – a peaceful little town of about 5,000 people. We played kick the can, bicycle polo, and hide-and-go-seek on long summer evenings. There was a wonderful hill nearby, which I flew down on my new skates (the kind you had to tighten with a skate key which you kept around your neck). If I flew down, my skates would often fly off too, and I ended up with scabby scarred knees.

And the birthday parties Mom gave were always reported to the society editor of the Santa Cruz Sentinel, who gave a full write-up, listing guests and type of cake.
I do not remember hardship, but money was in short supply. We did not get allowances but could earn pennies for pulling weeds. You had to pull 20 to get a penny. Doing our regular chores was expected of us. We did not earn money for that. My mother made all my clothes, usually from hand-me-downs, but she did a good job. She always saw that we had good shoes, warm coats, and mittens.
If we were ever unfortunate enough to get a cold, we were subjected to the mustard plaster treatment, which we dreaded.

Life was idyllic, serene and uncomplicated. There was fun in having lots of vacant lots – all that space and so much time to do as we pleased. My big brother rigged up baking powder cans with a string stretched between and we talked from one vacant lot to another. In a crimeless community, Mom didn’t worry if we were unsupervised for several hours. Only the very rich were ever kidnapped.

As a poet once said,
Better than minting of a gold crowned king
Is the safe kept memory of a lovely thing.
So I feel about my childhood. 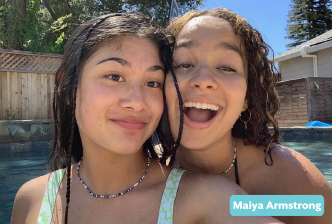 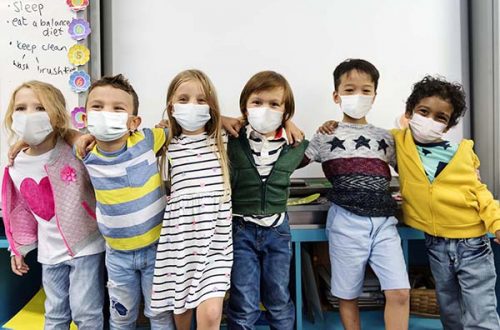 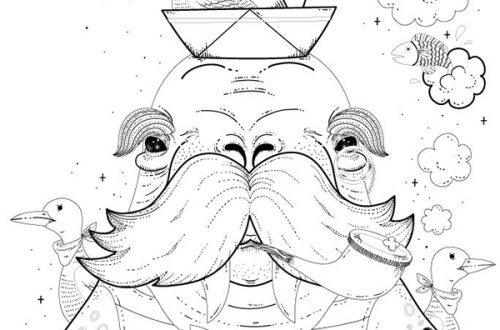