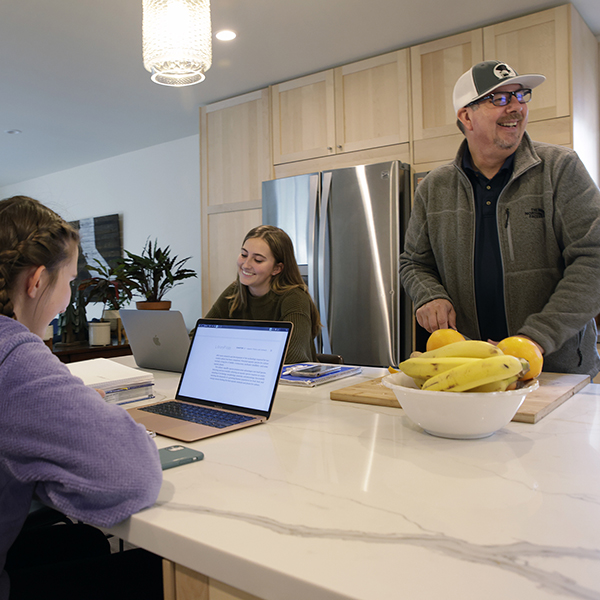 Families Get Creative To Find Space During The Pandemic 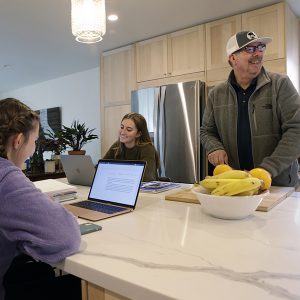 Lives changed dramatically for Santa Cruz County families when the shelter-in-place order, one of the very first of the nation’s pandemic response, was put into place on March 17. Businesses were shuttered, schools were closed and families were largely confined to their homes. While everyone’s situation was unique, invariably families were spending much more time between their four walls than they had ever anticipated. Homes that were completely empty during the day, because both parents worked and any kids were at school, were now occupied 24/7.

How did Santa Cruz families react to these new demands
on their living spaces?
Between March and October the median price of a single family home in Santa Cruz county rose 15 percent to $1,055,000, according to Liz Kroft with Sol Property Advisors. Total sales (as recorded on the MLS Listings for single family homes) is 4 percent higher than it was in 2019 with two months left in the year. Buyers, particularly city dwellers who were no longer bound by an office and desired more space at home, became attracted to the area.

Sylvia and Sean Vitousek initially set their sights on a three bedroom home in the region. In discussions over the course of the pandemic with their realtor Lance Hulsey it became clear they could use some extra space.

“With a 3-year-old who’d be at home, both parents working and a baby on the way, it was clear to me three bedrooms might not be enough,” recalled Hulsey. They eventually found a four-bedroom home among the redwoods in Scotts Valley. The extra room they didn’t think they needed became critical when they had their new baby. Mr. Vitousek’s mother was able to quarantine in a downstairs bedroom while waiting for a COVID-19 test result before being able to stay and support the family. Rooms were converted into offices for both working parents and another into a playroom for the 3-year-old who was now home for the foreseeable future.

Other families have turned to building entire new structures to accommodate the increased occupation of their living spaces. “Our homes are now multi-functional spaces,” explained Jamileh Cannon, co-founder of Workbench, a design-develop-build firm in Santa Cruz. When shelter-in-place restrictions started to lift, Cannon saw a renewed urgency in homeowners to complete accessory dwelling units (ADUs), which Workbench specializes in. Suddenly college students were back at their family homes, children needed places to do school work and newly remote workers needed dedicated office spaces. The best option for some was to convert an existing outdoor structure outside the main home or build one from scratch.

Coincidentally, this endeavor was made easier at the start of this year with the state of relaxing some of the regulations that made it hard, or more expensive, for these types of additions to be built.

Of course, major renovations weren’t an option for everyone and some residents had to make the most of the space they had. Crystal DeClercq rents a two-bedroom townhouse in Aptos with her husband and two elementary school children. The shelter-in-place order impacted them all. Her husband Mike, a buyer for Whole Foods, had to find space to work at home and Crystal, a personal trainer restricted from doing in-person activities, needed somewhere to conduct online classes.
“We definitely use our space strategically,” explained DeClercq. “Mike has a corner of the garage for his office, with two screens and a stand up desk. I have the other corner as a gym set-up. Previously the garage was just used for storage.”

Their girls, Keely and Harper, share a bedroom which they rearranged so they could fit two desks to learn remotely. While they’ve been able to make the forced adjustments, it’s accelerated their timeline to find a more permanent solution. “We have a renewed motivation to buy a three-bedroom sometime in the future,” said DeClercq. 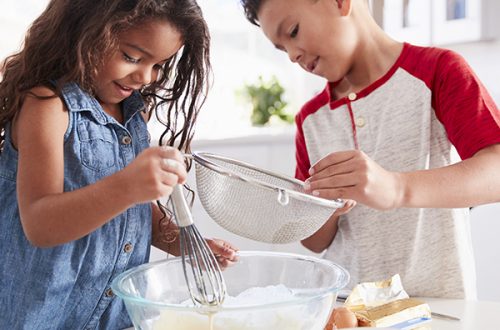 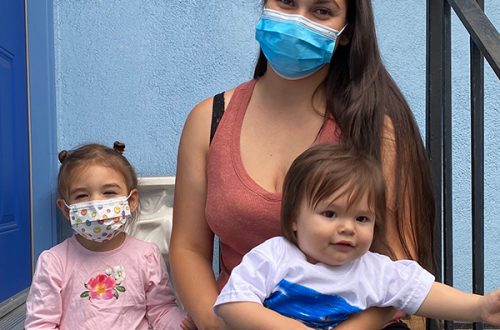 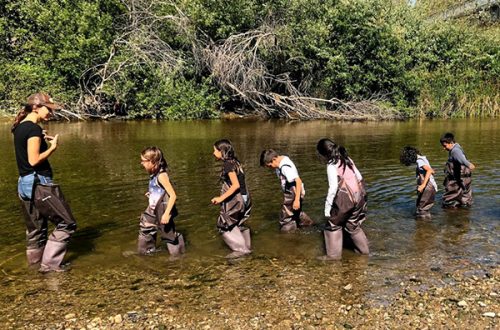 Local Nonprofits Wrap Up a Great Year of Giving